Fisker Inc., Foxconn partners to co-develop and manufacture EV in the US 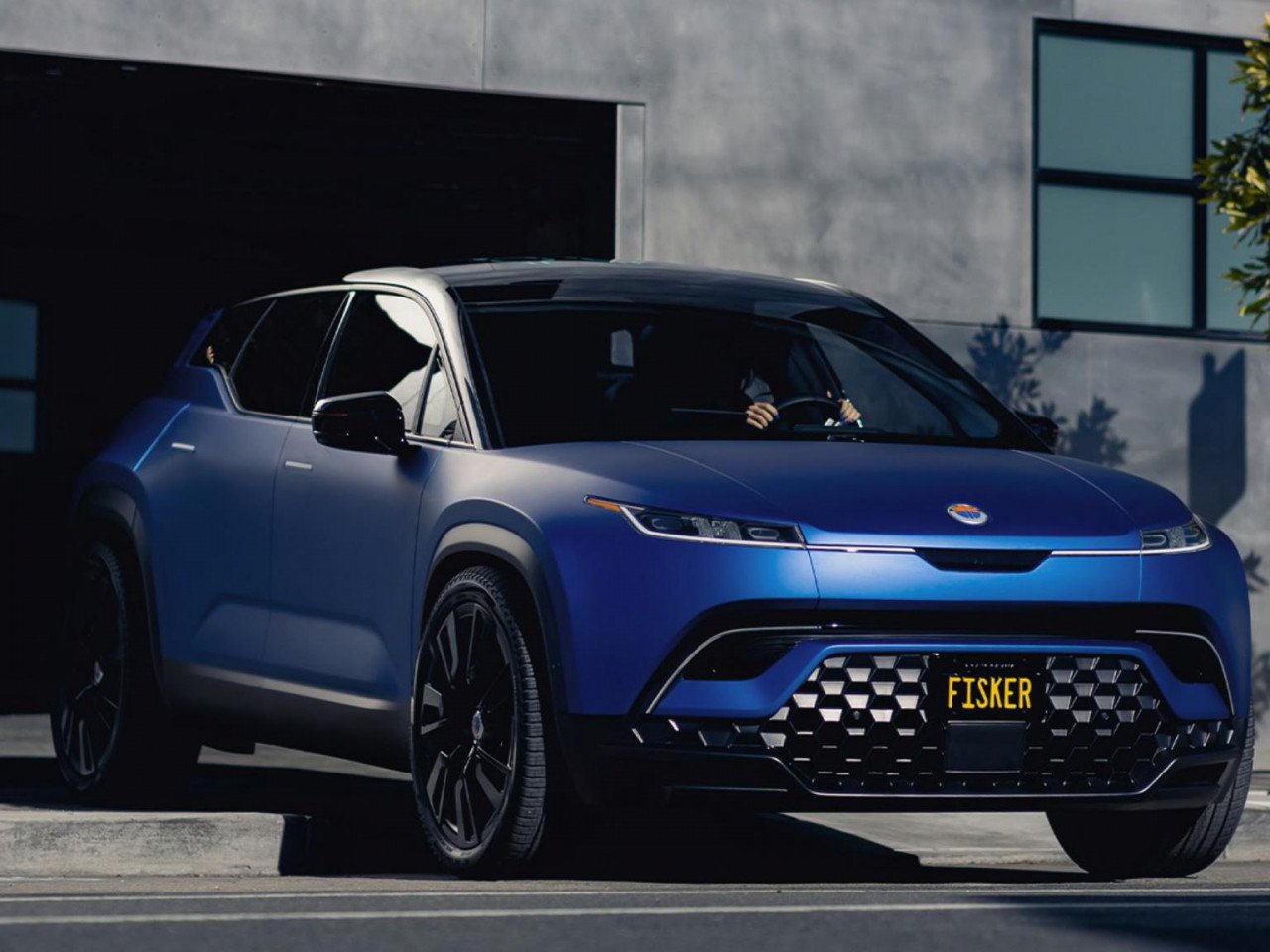 Electric car startup Fisker Inc. has announced that it has signed an agreement with Foxconn, the Taiwanese company that assembles iPhones, to co-develop and manufacture a new electric vehicle. Production on the car, which will be retailed under the Fisker brand name in North America, Europe, China, and India, will begin in the U.S. by the end of 2023.

Fisker is calling the joint program Project PEAR, which stands for Personal Electric Automotive Revolution. Fisker chairman and CEO Henrik Fisker have boasted that the PEAR vehicle will be the "next big thing in car design," a car that's both "emotionally desirable" and "eco-friendly."

The two companies had signed a memorandum of understanding agreement in February, setting the anticipation that a formal agreement would be reached by this time. Included in the agreement signed on Thursday is a goal to produce 250,000 units annually across multiple sites. In January, Foxconn partnered with Chinese automaker Zhejiang Geely Holding Group to form a joint venture that would provide car manufacturers with production and consulting services, so the deal with Fisker is one of the company's first forays into the automotive industry.

"To deliver on our promise of product breakthroughs from Project PEAR, we needed to rethink every aspect of product development, sourcing, and manufacturing," said Fisker chairman and CEO Henrik Fisker in a statement. "Our partnership with Foxconn enables us to deliver those industry firsts at a price point that truly opens up electric mobility to the mass market."

The new vehicle will be valued at under $30,000, according to Fisker, who touted the distinctiveness and innovation of his car's designs. Fisker will also begin production on its first model, Ocean, an electric SUV, in Europe by the end of next year. The company also aims to release a prototype of Ocean at the Los Angeles Auto Show later this year.

"We have world-class supply chains in place to support Project PEAR – in particular, securing the reliable delivery of chipsets and semiconductors," said Young-way Liu, chairman of Foxconn, in a statement.

Liu noted how Foxconn would be able to connect Project PEAR with suppliers around the world through its software and hardware open platform for EVs, MIH, which aligns with the company's "3+3" vision which symbolizes the infinite technological and industry advancements available through the platform.

Foxconn and Fisker are looking for potential U.S. manufacturing websites so that they've arranged a workplace between the U.S. and Taiwan to coordinate design, engineering, buying, and manufacturing operations.