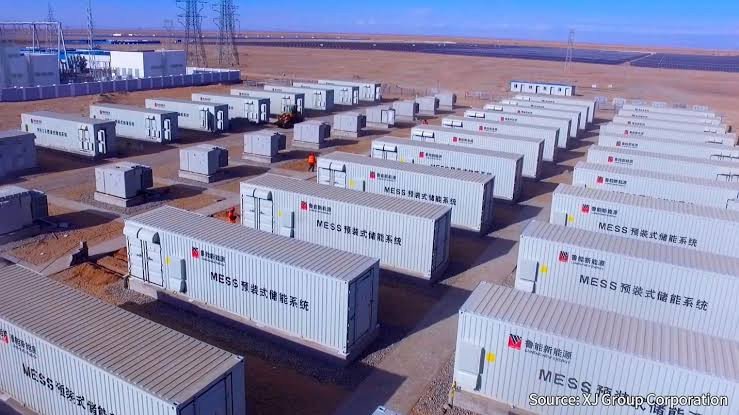 Despite a big energy producer by itself, Japan hit global headlines this year for frequent power outages and blackouts in major cities, owing to a series of disruptions out of earthquake incidents and massive heat waves across the country. While the government aims for renewable energy to make up a third of the nation's power generation by 2030, there is an immense opportunity for grid-connected stationary battery energy storage systems (BESS) installations in the country in the coming years to secure energy stability.

With China aiming for about 50 percent of its electricity generation from renewable power by 2025, the country's energy storage market is expected to hit 100 GWh by 2025, thereby overtaking Europe and United States to become the fast-growing energy storage market in the world. The country is already one of the world's largest battery manufacturing and demand market, with a current capacity of 70 GW worth US$1.2 billion in 2021, and is projected to reach 170 GW worth $6 billion by 2025.

In March this year, China's National Development and Reform Commission (NDRC) and the National Energy Administration (NEA) jointly released an implementation plan for energy storage during the 14th FYP period. It calls for a wider ecosystem of government and private stakeholders to build the sector, and emphasizes the role of market forces, including generation utilities and independent service providers, in investing in storage projects. By 2030, the country plans to build up domestic capabilities in all core ES technologies to meet emerging demand for power systems.

E-Mobility
On the EV front, China's New Energy Vehicles (NEV) ownership surpassed 10 million mark just recently, with a 100.26 percent jump in NEV registrations in the first half of 2022 against that of last year. 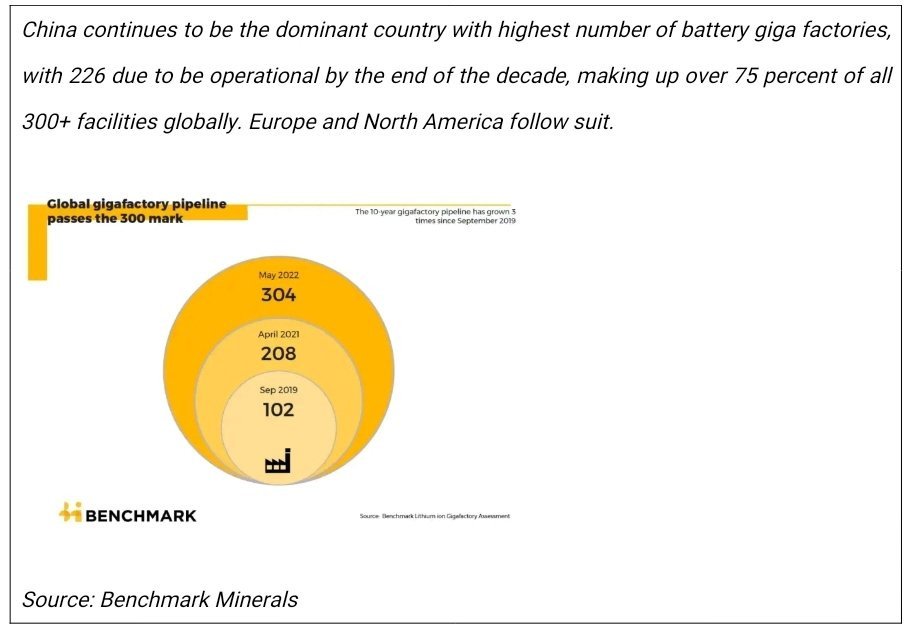 In the last 10 years, South Korea accelerated its energy storage market to reach world's largest deployment accounting for about 50 percent in 2018. Apart from geo-political and strategic advantages, the presence of large battery manufacturing base in the country puts ES imperative in the national energy and development plans.

On the Hydrogen front, the South Korean government's spending on hydrogen projects in FY2021 amounts to about $702 million, with a further $2.3 billion committed to establishing a public-private hydrogen-powered fuel cell electric vehicle (FCEV) market by the end of 2022. It is to be noted that five South Korean conglomerates jointly announced plans to invest over $38 billion into the hydrogen economy by 2030 last year.