In March 2019, the Ontario Energy Board (OEB) launched an initiative to identify ways to support the integration and expansion of distributed energy resources (DER) in Ontario, and in May 2019, Energy Storage Canada (ESC) released their presentation – 'Maximizing Value and Efficiency for Ratepayers through Energy Storage'.

Further, the Alberta Utilities Commission in April 2020 approved a solar and battery storage project combining 13.5MW of solar generation with 8 MW / 8 MWh of batteries in a rural area of the province. This will be one of Alberta's first major solar-plus-storage projects. The Intelligent Feeder Project launched in 2018 in Elmsdale, Nova Scotia, is testing the viability of Tesla batteries (Powerwalls). 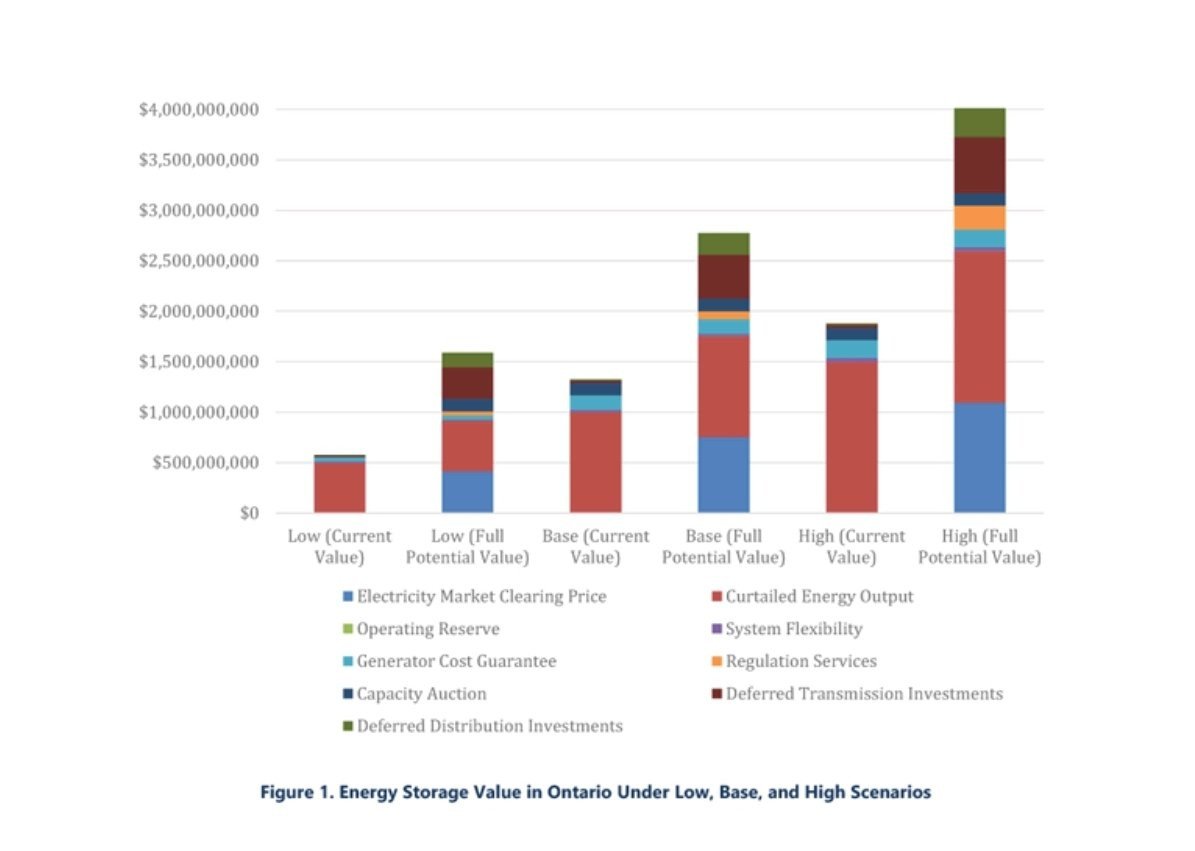 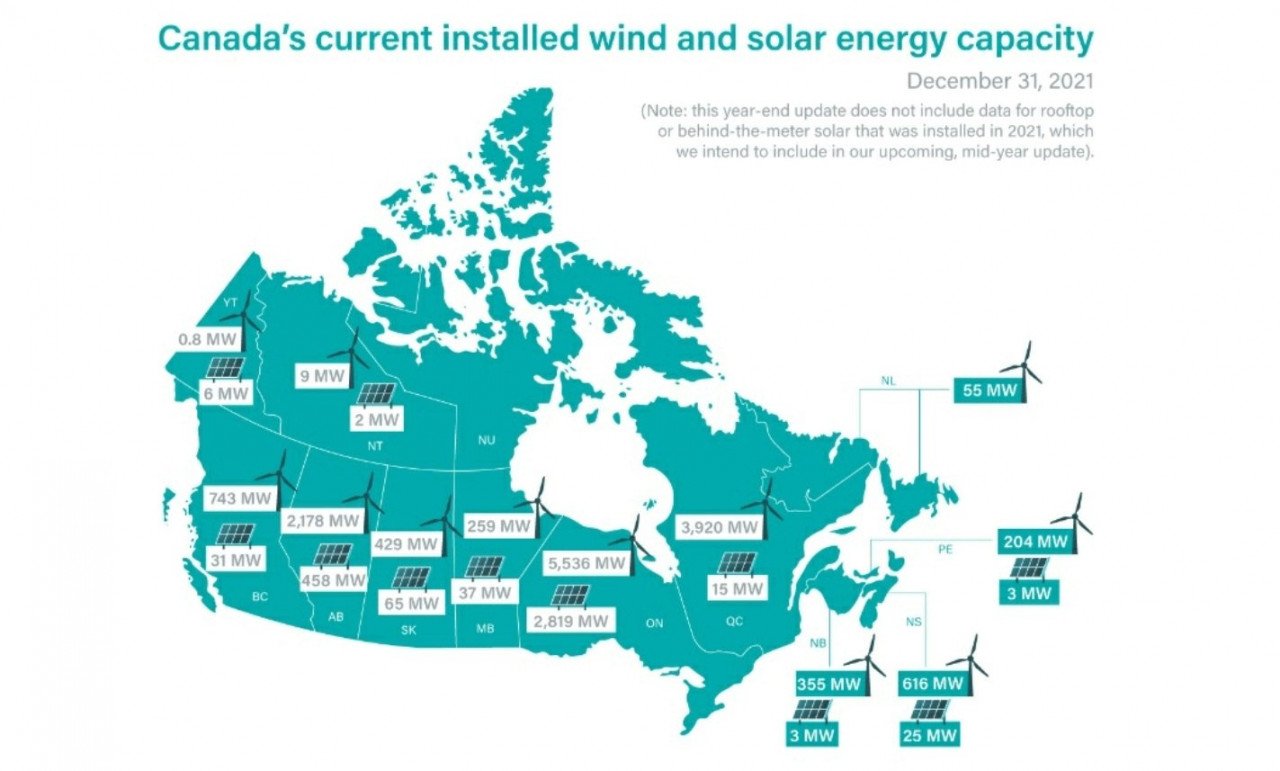 Report from Energy Storage Canada finds that the introduction of at least 1,000 MW of energy storage over the next decade could provide $2.7 billion in total savings for Ontario's electricity customers, and that the savings could reach upwards of $4 billion.

On November 4, 2021, the Government of Alberta announced C$25 million in financial support for solar-plus-storage and pumped hydro energy storage as part of a C$176 million package that will also give funding to the oil and gas industry.

Canada aims to leverage its mineral and metal resources to attract leading battery manufacturers to establish homegrown stationary energy storage, as well as battery technologies of the future, including related to end-of-life recycling.

Since 2016, Canada has invested a $1 billion to make electric vehicles (EVs) more affordable and chargers more accessible for Canadians. These investments are supporting the establishment of a coast-to-coast network of chargers along Canada's highway systems, as well as chargers in local areas where Canadians live, work and play. Federal rebates of up to $5,000 are helping more Canadians make the switch to an EV. The recently announced Emission Reduction Plan is providing a historic investment of over $3 billion in additional zero emission vehicle (ZEV) related funding to help Canada achieve its ambitious sale targets and further reduce emissions from the sector. This includes $400 million in additional funding for ZEV charging stations, in support of the Government's objective of adding 50,000 ZEV chargers to Canada's network. Canada's Infrastructure Bank will also invest $500 million in large-scale ZEV charging and refueling infrastructure that is revenue generating and in the public interest. 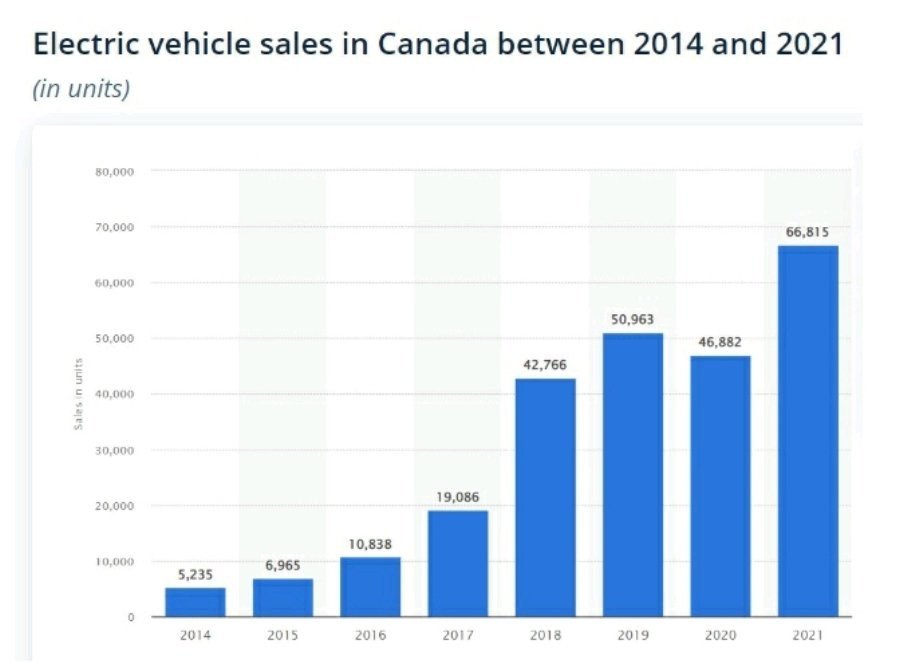 Canada stands at the forefront of global efforts to harness the power and the potential of low-carbon hydrogen and to develop a sustainable hydrogen economy. The climate commitments of its federal and provincial governments; widespread sources of financial support; and its world-renowned expertise in clean tech innovation and hydrogen-focused R&D are ensuring that Canada is positioned as a leading player in delivering on net zero opportunities.

The Government of Canada set out its commitment to develop a clean hydrogen economy in December 2020 when it released its Hydrogen Strategy for Canada. By 2050, the country intends to supply up to 30 per cent of its energy in the form of hydrogen and become one of the top three clean hydrogen producers globally. 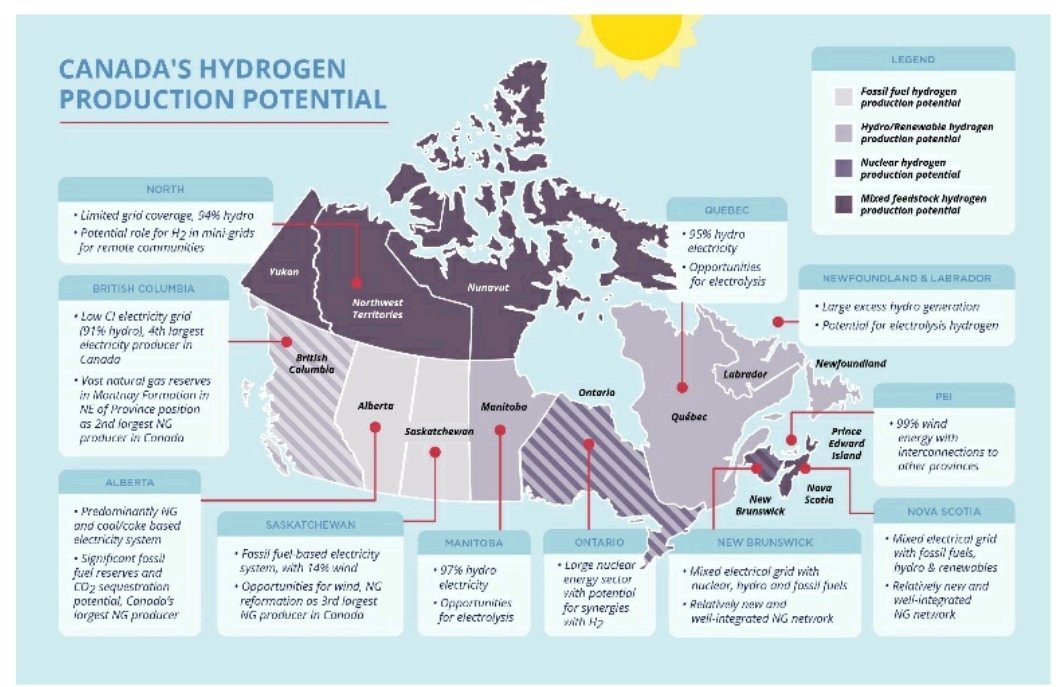