The Energy Market Authority works for Singapore to maximise solar as part of the Singapore Green Plan 2030. Singapore lacks geothermal, wind and tidal resources so the energy storage vision over the last 50 years has seen more use of solar energy, particularly on rooftops and reservoirs. Singapore is working towards a new solar target of at least 2 gigawatt-peak (GWp) by 2030, and an energy storage deployment target of at least 200MW beyond 2025. The island has had roughly 3,000 grid-connected PV installations over the last decade and has set a goal of 2GW of PV by 2030. It has a vision for a network of energy storage solutions across the entire island to manage the stability and resilience of the grid, as well as offering peak shaving services. Singapore government has launched the Accelerating Energy Storage for Singapore (ACCESS) to facilitate ESS adoption by promoting use cases and business models. ACCESS is led by EMA in collaboration with partners.

Singapore has a goal to tap on regional power grids for cost-competitive energy through bilateral cooperation. A new chapter in the history of green power could unveil with the Australia-ASEAN Power Link, which was endorsed in July 2020 by the Australian government. The ambitious renewable energy storage project envisions connecting the world's largest solar farm and battery system in Australia's Northern Territory to Singapore and Indonesia via a 3,700km undersea cable. 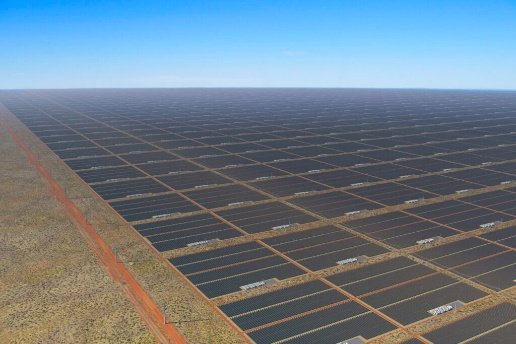 Indonesia, though it has a small amount of solar PV at present, has a large solar potential given its tropical location. Reports estimate that less than 1 percent of Indonesian land would be required to produce all of the nation's electricity using solar PV. Currently, Indonesia's renewable energy contribution is holding at 12 percent. In line with the Paris Agreement, in COP26, Indonesia has pledged to reduce its national emission by 29 percent within the next decade and to a new 'Global Coal to Clean Power Transition Statement' to phasing out coal power. To accelerate the transitions, Indonesia also announced a partnership with the Climate Investment Funds and the Asian Development Bank.

Indonesia has two wind-based power plants, the PLTB Sidrap in South Sulawesi produces around 75MW of renewable energy. The second wind farm, the Jeneponto produces up to 60MW of electricity.

Indonesia's fully state-owned electricity company PLN has announced in the first quarter of 2022 that it will team up with the French Development Agency to develop a wind-based power station capable of outputting almost 200 MW of electricity in Pandeglang, Banten. Reports say the government has started to implement much-needed reforms to strengthen its sustainable energy sector. 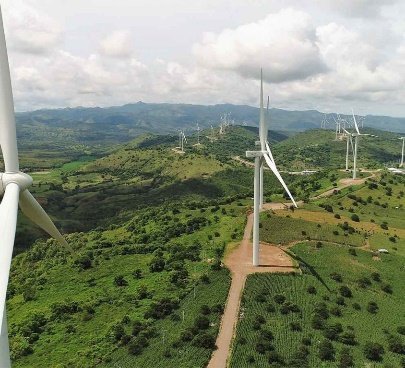 The Philippines is considered a global leader in renewable energy compared to its neighbours, In 2022 over 47 percent of its total energy use comes from green sources.

The country has a tremendous capacity for renewable energy particularly in hydropower, which currently stands at 4.3 GW. It has the world's third-largest installed geothermal power capacity at 1,918 MW. Wind power too has a lot of scope here, but currently only makes up 427 MW. Rising demand for solar energy will cause it to shoot from the present 896 MW to 3 GW by end 2022. The country aims to achieve mass electrification by 2022.

The Philippines currently runs the Access to Sustainable Energy Project in cooperation with the World Bank, a $23 million project. It also concluded the Market Transformation through Introduction of Energy-Efficient Electric Vehicles Project in partnership with the Asian Development Bank – a $405 million project.