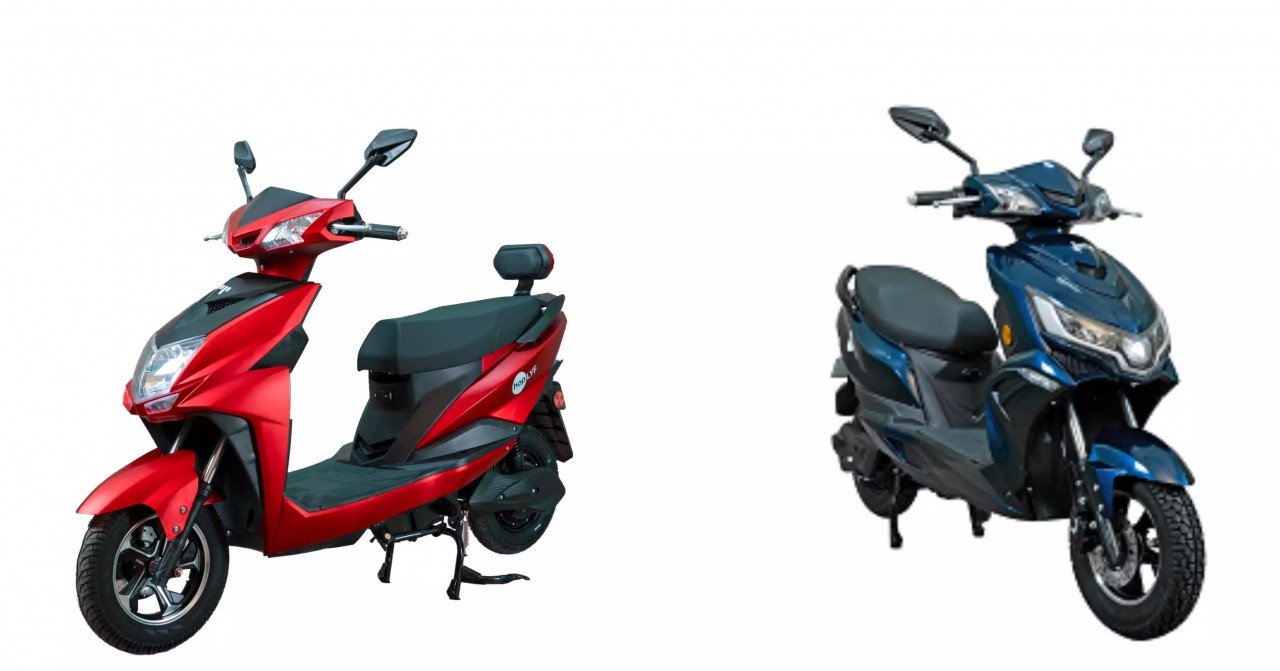 Electric vehicle (EV) manufacturer HOP Electric Mobility has announced that it has launched two new scooter models and said it plans to roll out five vehicles, comprising an e-bike, by the end of this fiscal year.

The company said it is also looking to set up charging stations, starting from Jaipur and further expanding them to other parts of the country.

At present, HOP has three market-ready vehicles, two e-scooters, and one e-motorcycle and in the long-term, the brand plans to launch at least ten new products in the next three years, it said. The two new up to 125 km range e-scooter models, LEO and LYF, are priced at Rs. 72,500 and Rs. 65,500 onwards, respectively, come with features such as the Internet, GPS, mobile app, 72V architecture, and high-performance Motor to climb any slope with a loading capacity of 180 kg, among others, the company said in a declaration.

To address the growing demand for e-vehicle solutions HOP Electric Mobility is gearing up to launch at least five e-vehicle solutions by the end of this financial year, the company said in the release, adding the e-bike OXO 100, which is slated to offer a 100km range on a single charge, will provide a top speed of 100 km per hour with a motor power of 7200W.

Ketan Mehta, founder-CEO, HOP Electric Mobility, said, "Since most millennials and now Gen Z individuals are now preferring sustainable yet convenient modes of transportation, these new product offerings will revolutionize the Indian e-mobility space. After months of R&D, our experts have furnished these two models with premium features and commendable battery range." "We foresee hyper-growth in the e-mobility space and are looking forward to adding more products to our portfolio," he added.

Stating that the company is also planning to build charging stations starting from Jaipur and then further expanding it in other cities and states, it said plans are also afoot to come up with an energy network, which will have built-in battery swapping-cum-charging stations where the customer will be able to replace their discharged battery with a fully charged battery in just 30 seconds. Hop's energy network started taking up the shape as the testing continued. In January 2021, Hop's pilot network with five swapping stations and 50 batteries started operation in Jaipur, it stated.