India requires investments worth $250 billion to meet its 2030 RE targets: Moody’s report 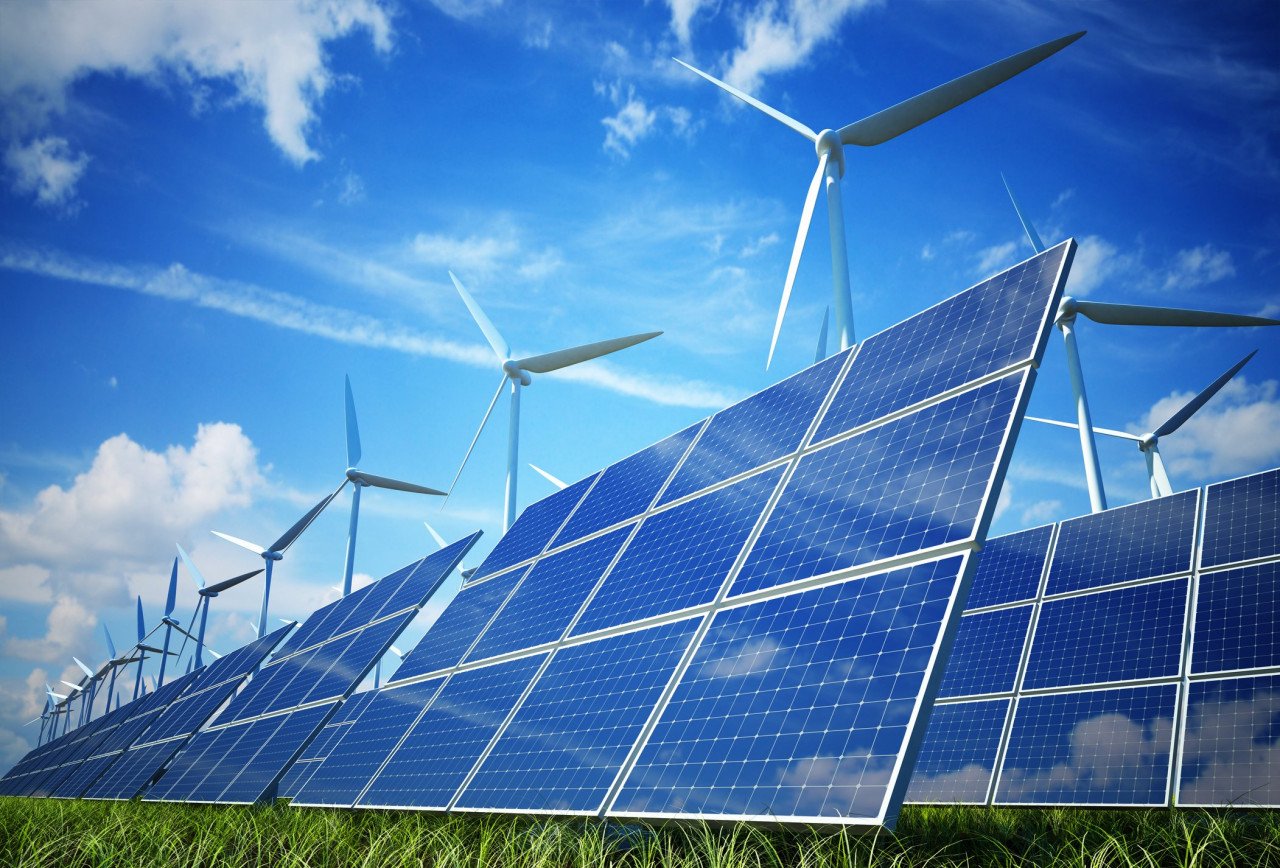 India needs $225-250 billion over the next eight years if it is to meet its renewable energy targets, according to Moody's Investors Service.

"The required investment assumes a project cost of $650-700 million per gigawatt for a new renewable project, which is close to current project costs and does not factor in the decline in equipment costs or inflation over the next eight years," it said in a report.

"Funding costs are the largest expense for renewable projects and hence access to low-cost capital is important for India to meet its ambitious targets."

Prime Minister Narendra Modi has pledged that half of the country's energy needs will come from non-fossil fuel energy by 2030. His administration is targeting installing 500 GW of renewable capacity by the end of the decade, with solar installations forming a majority of the mix.

That, however, may not be an easy task as India would've missed its 2022 target of installing 175 GW without classifying large hydel projects as renewable energy. As of April 2022, the country had 158 GW of renewable capacity. Without large hydel power plants, it has 111.4 GW.

The private sector will have an important role in expanding this capacity. According to Moody's, 96 percent of the renewable installations in the country so far have been set up by private entities. And foreign capital has been crucial for that.

Foreign investors, particularly sovereign wealth funds such as GIC, Abu Dhabi Investment Authority, CDPQ, and Canada Pension Plan Investment Board, have all invested in a significant manner in some of the country's largest renewable-energy companies.

Sovereign wealth funds, Moody's said, are a preferable source of capital as they have a low cost of funding and represent a "more patient" investor.

The report also said India's renewables companies have high debt levels. Since January 2021, they have issued $6.8 billion of debt in overseas capital markets, it said.