India to accomplish 450 GW of installed RE capacity by 2030: MNRE 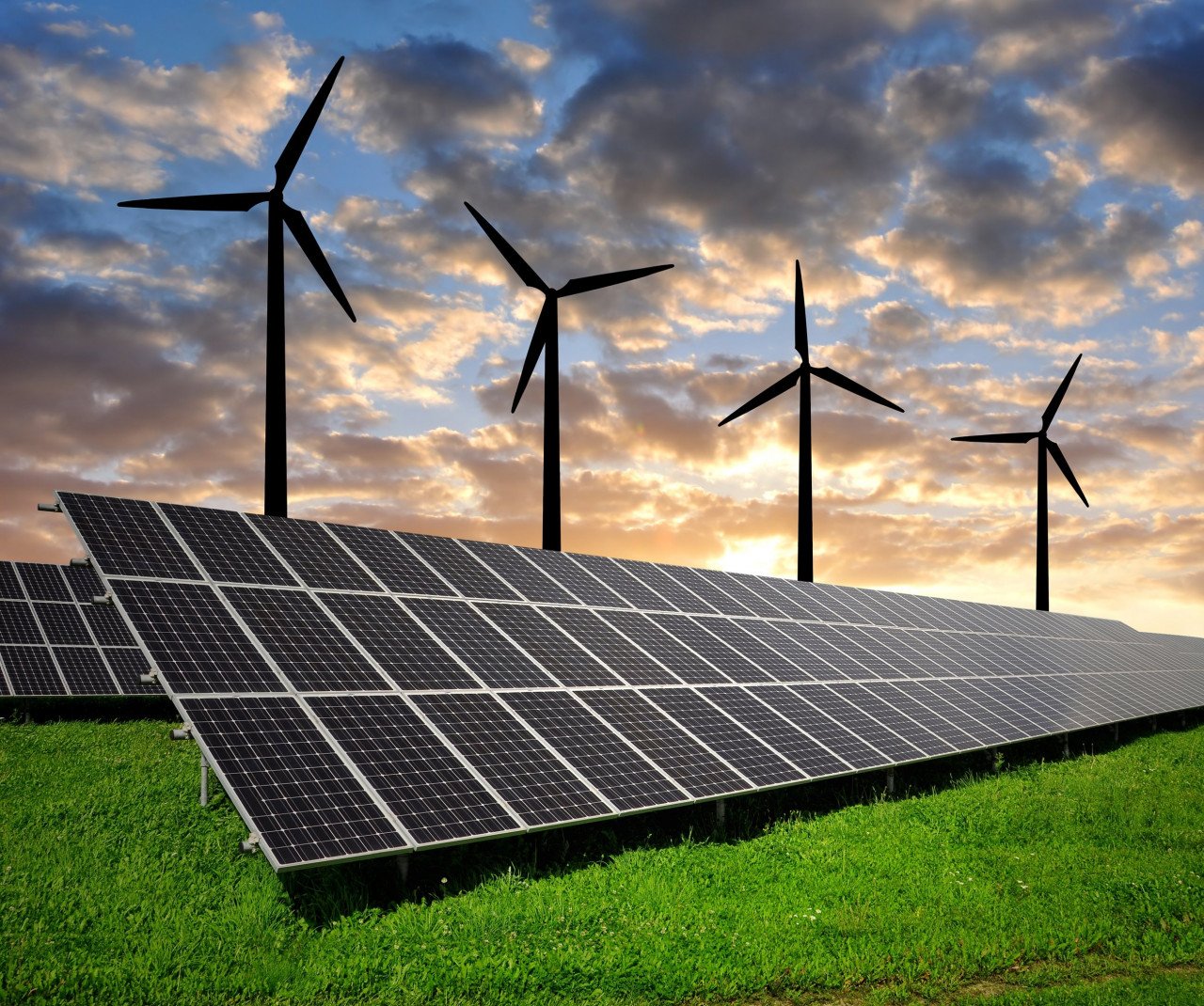 The Ministry of New and Renewable Energy (MNRE) has announced that India is set to reach 450 GW of renewable energy installed capacity by 2030.

Previously this month, the MNRE, in collaboration with FICCI, organized a series of events, from October 6-8 during the Climate and Biodiversity Week at Expo 2020 Dubai.

Addressing the MNRE-FICCI – SECI event, Mr. R.K. Singh, Minister of Power, New and Renewable Energy, underlined that the world is on the cusp of transformation, and immediate corrective steps are needed to mitigate climate change. He highlighted that energy transition needs to be the first step in this direction.

He said that India is already ahead of what we pledged in our Nationally Determined Contributions (NDCs) saying that "Already 39 percent of our installed capacity is from non-fossil-based sources. By 2022 we will reach our target of 40 percent."

Highlighting that transmission is a challenge and getting it into place is a work in progress, he said, "We are launching the Green Corridor Phase 2 and we are generally expanding transmission to put in place systems for renewable power evacuation from sites where irradiation is high, or wind speed is high."

Mr. Singh also said that the intermittency of renewable power is another challenge for the entire world highlighting that battery storage per unit currently is high and needs to come down. He added that Government is coming out with bids for battery storage.

There is a Production Linked Incentive (PLI) scheme for battery storage already in place and demand needs to be encouraged to bring down the prices of storage, Mr. Singh added.

He also said that SECI has had promising growth and is expected to continue this momentum as new and emerging areas in the clean energy space are set for a boom and stated his vision of SECI becoming an energy conglomerate of the new world. India has embarked on an exciting journey and is treading where no one has ventured before, and SECI will continue to work towards meeting the ambition of 450 GW by 2030.

Mr. Bhagwanth Khuba, Minister of State, New and Renewable Energy, Chemicals and Fertilizers, Government of India said on the first day of the event, that the energy sector is set to undergo a drastic transformation across the globe and the future belongs to the renewable energy.

"This is going to be a collective effort and our energy transition will be inclusive and equitable so that no one is left behind. We welcome all our partners to come and invest in India and join us in this incredible journey," he added.

He further said that given the 175 GW installed RE capacity by 2022 announced in 2015 by the Hon'ble Prime Minister Narendra Modi, India surpassed the 100 GW milestone (excluding large hydro) in 2021. He also added that as of now India has only tapped a fraction of the vast potential for renewable energy and, therefore, India has raised the target to 450 GW RE installed capacity by 2030.

Inviting global stakeholders, on day two of the events, Mr. Khuba echoed the benefits of investing in India's RE sector and highlighted that ensuring Ease of Doing Business has been India's utmost priority. "We have established dedicated Project Development Cell (PDC) and FDI Cell in all ministries for handholding and facilitating domestic and foreign investors. 100 percent FDI is also permitted through direct automatic route," he emphasized.

Giving the keynote address on the theme of Renewable Energy in India: Emerging Areas and Opportunities, Mr. Khuba added that India is set to tap into more than 70 Gigawatt of offshore wind potential. "India now has decided to ramp up its solar module manufacturing capacity. The Government of India has recently launched the PLI scheme for the manufacture of high-efficiency solar PV modules. We expect to add 10 gigawatts of solar PV manufacturing capacity over the next five years", he said.

Mr. Khuba said that India's ambitious target of 450 GW opens investment opportunities to the tune of USD 221 billion by 2030. This will be a long-term investment into sustainable development for our future generations, he added. "I invite partner countries and business leaders of the world to come and join us in this unprecedented journey we are undertaking".

Mr. Indu Shekhar Chaturvedi, Secretary, Ministry of New and Renewable Energy, Government of India said that the current RE capacity additions in India are a result of favorable public policy to a large extent and the private sector has played a key role in achieving this.

On the topic of the general investment climate in India's RE sector and new and emerging areas of opportunities for investors, Mr. Chaturvedi said that MNRE is making continuous efforts towards ease of business reforms, and issues are addressed regularly. These include a set of robust RE bidding guidelines, dispute resolution mechanisms, among others due to which the sector has seen investment of about USD 70 billion in the last seven years.

He listed three new areas of emerging opportunities for investors – green hydrogen, off-shore wind, and solar PV manufacturing. Mandatory purchase obligations are intended to increase the use of green hydrogen in sectors like fertilizers, petroleum refining, and city gas distribution.

He stated that in offshore wind Government support and investments from domestic and foreign players will be required over the next few years. Mr. Chaturvedi also said that bids of about 55 GW capacity have been received under the PLI scheme for solar module manufacturing. A large amount of this investment will be directed towards the production of polysilicon modules and wafer ingots. 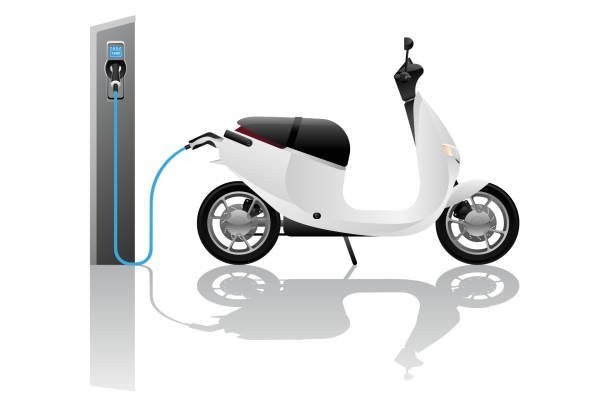