Indian RE investment bounces back from COVID-19 slowdown: IEEFA Report 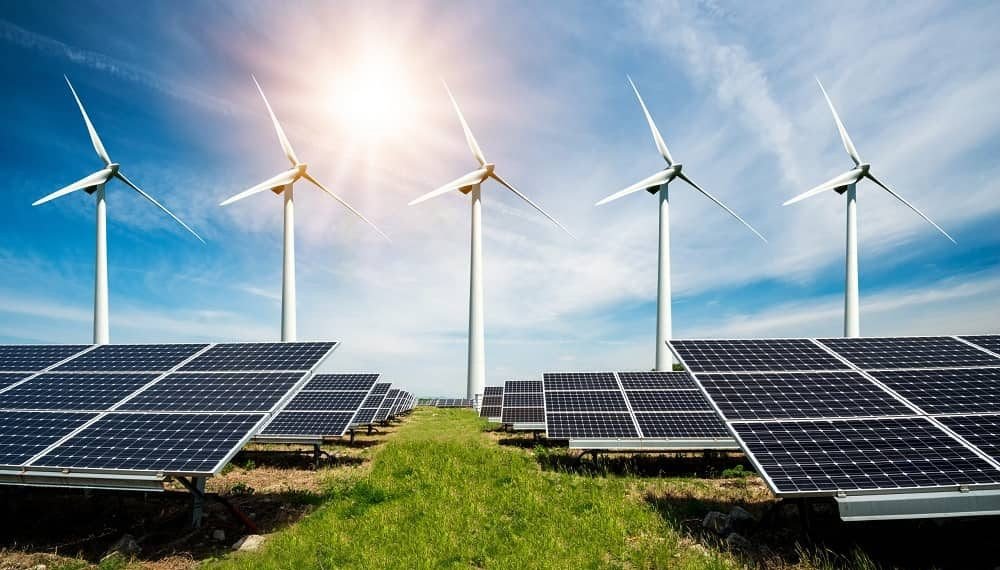 Renewable energy investment is rising again in India following the slowdown in the previous financial year due to the onset of the COVID-19 pandemic, finds a new press conference note by the Institute for Energy Economics and Financial Analysis (IEEFA).

In the first four months of this financial year (FY), from April to July 2021, investment in the Indian renewable energy sector reached US$6.6 billion, surpassing the $6.4 billion level for FY2020/21 and on track to easily overtake the $8.4 billion total achieved in 2019/20 before the pandemic.

The new IEEFA note explores renewable energy investment trends during FY2020/21 and for the first four months of FY2021/22 and underlines the key deals made during both periods.

Most of the money flowed through acquisitions which helps to recycle the capital into new projects.

The largest of around 30 deals during FY2020/21 and April to July FY2021/22 was SoftBank's exit from the Indian renewable energy sector in May 2021 with a $3.5 billion sale of assets to Adani Green Energy Limited (AGEL). With this acquisition, AGEL became a major investor as well as the world's largest solar developer.

Analysis of the different deal types reveals most of the other big deals were packaged as debt, equity investment, green bonds, and mezzanine funding.

In the latest development, a mega $8 billion special purpose acquisition company (SPAC) transaction between ReNew Power and RMG Acquisition Corporation II has approval from most shareholders, paving the way for a Nasdaq listing with expected trading from 24 August 2021.

"This is a landmark transaction as it represents the biggest overseas listing of an Indian company via the SPAC route," says Trivedi.

In addition, the lending portfolios of Indian financial institutions like State Bank of India (SBI) and Power Finance Corporation (PFC) now include more renewable energy assets than fossil fuels, a trend which has picked up significantly in the last one to two years, according to the note.

In a February 2021 report, IEEFA highlighted that India will require a further $500 billion in investment in new wind and solar infrastructure, energy storage, and grid expansion, and modernization to reach 450 gigawatts (GW) of capacity by 2030.

"The decarbonization of the energy sector will demand massive amounts of investment, and the flow of capital into this space will need to accelerate rapidly to meet India's clean energy targets and enable a green recovery towards a sustainable economy," says Garg.

India is currently investing around $18-20 billion in energy generation capacity and a further $20 billion in the grid on an annual basis. To achieve the Sustainable Development Scenario (SDS) in the International Energy Agency's India Energy Outlook 2021 the country would need to triple its current rate of annual investment to $110 billion.

"This is daunting in one respect," says Garg. "But the financial trends in Indian renewable energy and grid infrastructure over the last two to three years strongly suggest domestic and global capital can support this ambition."