Innovative financing can assist India in achieving its RE goals: IEEFA report 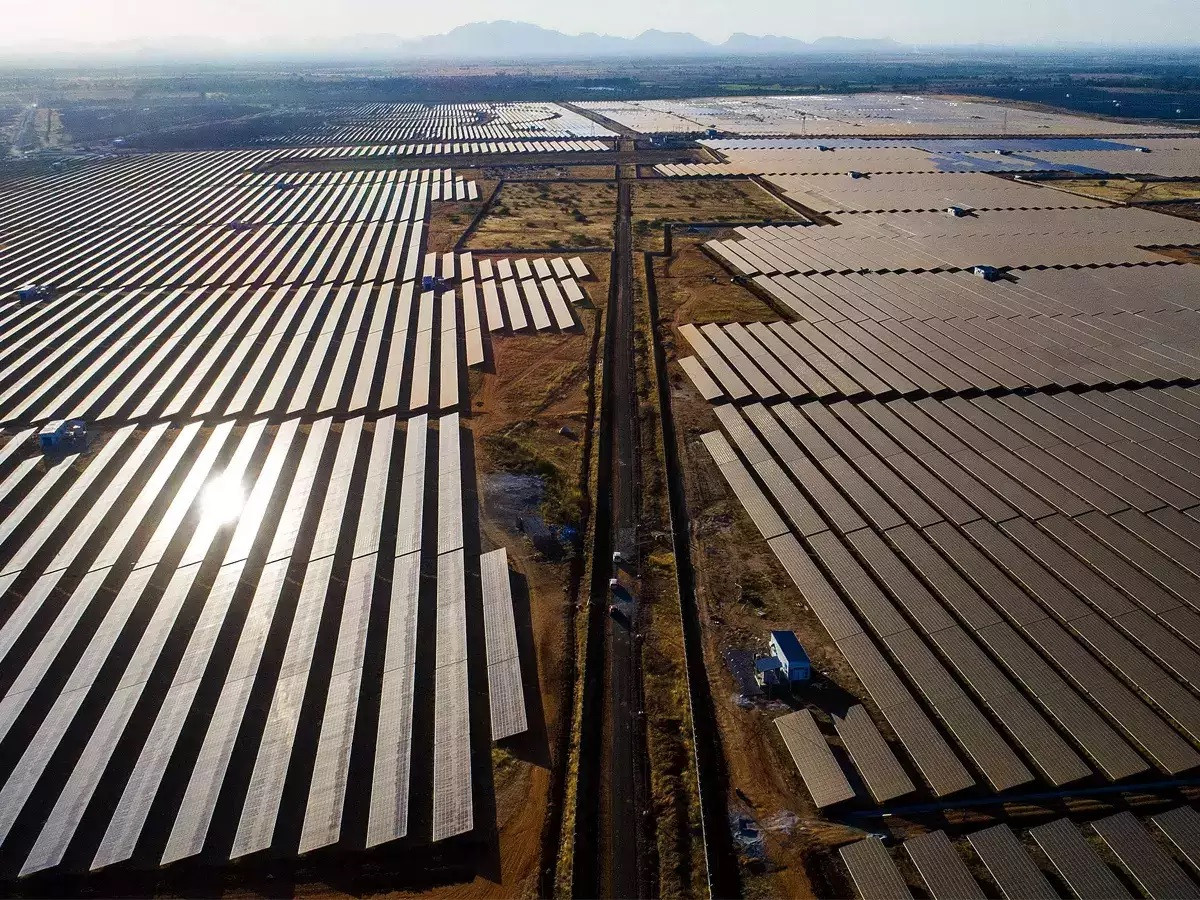 To reach India's renewable energy goals, companies in the sector will need to fund capacity expansion with massive amounts of capital at competitive rates. A new report from the Institute for Energy Economics and Financial Analysis (IEEFA) looks at how this can be done by augmenting traditional financing structures and sources with other channels such as green bond issuances, asset monetization, and capital recycling initiatives.

The report compares the capital structure changes of the three companies, explains how they have funded capacity expansion in the past, and identifies trends that will shape the major industry players' futures.

Overall, NTPC's Government of India parentage makes it easier to tap a diverse set of investors, but its predominantly thermal power asset base is increasingly a hindrance in global capital markets, according to the report.

AGEL, the largest solar power company in the world, has capitalized exceptionally well on its green profile, evident from its high market capitalization, asset monetization, and bond lending program.

Tata Power, to its credit, has been able to pare down debt, which improves debt raising capability in the future, but the company lacks patient global pension/corporate capital on its books, says Srivastava.

"A large proportion of India's renewable energy capacity will be added by the largest players already operating in the industry, given the capital-intensive nature of the business," he says.

With a target of 450 gigawatts (GW) of installed renewable capacity by 2030, India has one of the largest renewable energy expansion plans globally and it will require enormous sums of capital.

Meanwhile, there is a flood of global capital vying for opportunities to invest in zero-emissions infrastructure assets, driven in part by the rise of sustainable finance and environmental, social, and governance (ESG) investing.

To accelerate the financing of capacity expansion and attract global capital on the most advantageous terms, says Srivastava, Indian companies should continue to leverage the breadth of funding avenues available to them:

Globally there is a shortage of high-quality clean energy projects which is preventing the global ESG-led capital pool from investing in zero-emissions infrastructure assets.

This dearth of projects is compounded by what Srivastava describes as "inadequate channels to guide available funds and a lack of intermediaries capable of matching surplus capital with the sustainability needs of companies and consumers".

For conventional utilities such as NTPC and Tata Power, this will mean delivering on commitments not to build new coal plants beyond current pipelines. And, the report says, AGEL will need to convince its parent Adani Group that aligning with the Paris Agreement is a prerequisite to accessing the widening pool of global investors eager to deploy capital into India's energy transition.