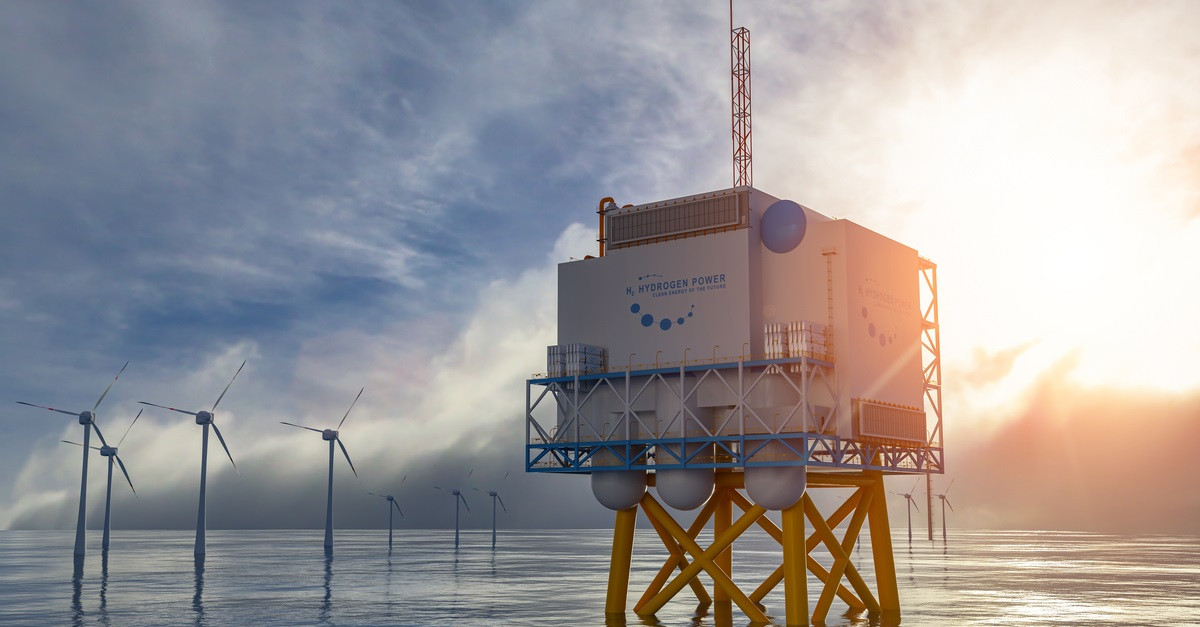 The International Renewable Energy Agency (IRENA) and the World Economic Forum have announced that it has launched a jointly developed series of "Enabling Measures Roadmaps for Green Hydrogen" at the UN Climate Conference COP26 in Glasgow. The new toolbox aims to empower policymakers to prioritize policies for green hydrogen and accelerate its deployment at the international level in pursuit of a net-zero energy system aligned with a climate-safe 1.5°C scenario.

The global momentum for green hydrogen is growing as a cornerstone of the shift away from fossil fuels. The rapid uptake of green hydrogen is essential for sectors like aviation, international shipping, and heavy industry, where energy intensity is high, and emissions are hardest to abate. The roadmaps show the enabling measures that need to be implemented to boost the green hydrogen economy globally. They will enhance public-private dialogue to turn industry recommendations into concrete policy measures and accelerate action on the path to net-zero.

IRENA's Director-General Francesco La Camera said: "Green hydrogen needs to be transitioned from its current niche role to a global energy carrier with widespread usage across sectors and this will require an integrated policy approach. Our Enabling Measures Roadmaps will help countries lead the way for a global hydrogen market and meet global net-zero objectives."

Roberto Bocca, Head of Shaping the Future of Energy & Materials Platform at the World Economic Forum added: "These roadmaps articulate a clear pathway for making hydrogen a significant part of the future energy mix. Private sector and policymakers working hand in hand can now forge a credible path toward a green hydrogen economy."

Officially launched at the Global Climate Action Energy Day event, the first roadmaps for Europe and Japan have been developed through a series of consultations with leading industry players and international organizations. The initiative leverages IRENA's global membership, the World Economic Forum's global network, and Accenture's support to capture the real-time challenges and solutions to build a green hydrogen market. The roadmaps show the top ten measures and critical timelines for their implementation in areas such as cost reduction, demand growth, international standards, infrastructure, and technology development.

IRENA and the World Economic Forum will continue their work on the planned series of roadmaps across multiple regions of the world and launch an acceleration programme to progress public-private collaboration on key enabling measures.