JetBlue to accelerate use of SAF at New York airport, partners with SG Preston 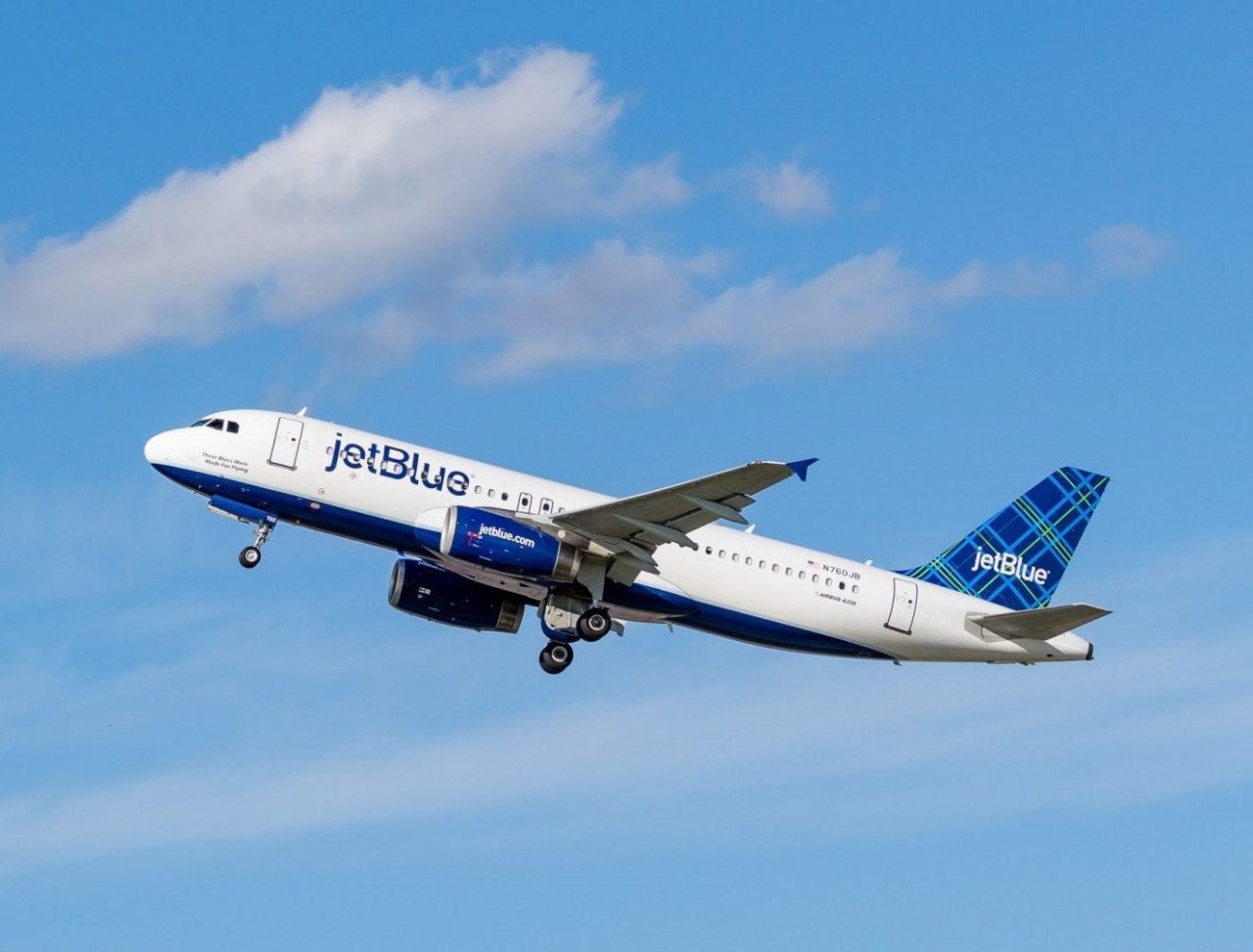 JetBlue has announced plans to fast-track its transition to sustainable aviation fuel (SAF) with an offtake agreement with SG Preston.

With the addition of the agreement to its previous SAF commitments, JetBlue states that it is now ahead of its target to convert 10 percent of its total fuel usage to SAF on a blended basis by 2030.

The new agreement will see the carrier reach 8 percent SAF usage by the end of 2023 when the delivery of SAF is anticipated.

JetBlue is multiplying its earlier SAF commitment with SG Preston, which was first announced in 2016 as one of the largest SAF purchase agreements in aviation history.

The deal is also anticipated to bring the first large-scale volume of domestically produced SAF for a commercial airline to New York's metropolitan airports. JetBlue will convert 30 percent of its fuel buy across John F. Kennedy International Airport (JFK), LaGuardia Airport (LGA), and Newark Liberty International Airport (EWR) from traditional Jet-A fuel to SAF, which is projected to reduce emissions by an estimated 80 percent per gallon of neat SAF, compared to traditional petroleum-based fuels.

Aiming a start in 2023 and continuing over 10 years, SG Preston will deliver at least 670 million gallons of blended SAF to JetBlue to fuel its flight operations at JFK, LGA, and EWR.

This is projected to help JetBlue avoid approximately 1.5 million metric tons of CO2 emissions. JetBlue also hopes to invest more than $1 billion in purchasing SAF over the term of this agreement, at a price competitive to traditional Jet-A fuel, with no expected material impact on the airline's total fuel costs.

"We are well past the point of vague climate commitments and corporate strategies. Earlier this year, we set specific, dated, and aggressive emissions targets. And now we are physically changing the fuel in our aircraft to meet these commitments," said Robin Hayes, Chief Executive Officer, JetBlue.

"At JetBlue, we're heavily investing in SAF because we see it as our most promising means of rapidly and directly reducing aircraft emissions in the near term. With this expanded agreement with SG Preston, nearly eight percent of JetBlue's total fuel use will be SAF, putting us well ahead of pace in reaching our goal of 10 percent SAF usage by 2030."

Randy Delbert Letang, CEO of SG Preston, stated: "The SG Preston-JetBlue relationship is the blueprint for a balanced partnership designed to achieve both the airlines and global aviation's sustainability and pricing goals. The reality of achieving the US sustainability target of approximately 35 billion gallons of sustainable aviation fuel by 2050 is daunting. Engaging with and addressing the concerns of all key stakeholders and contributors to the solution, is paramount to successfully reach this target. JetBlue's continued commitment to SG Preston's development strategy illustrates continued confidence in our unique approach to this challenge. We're honored by this demonstration of trust."