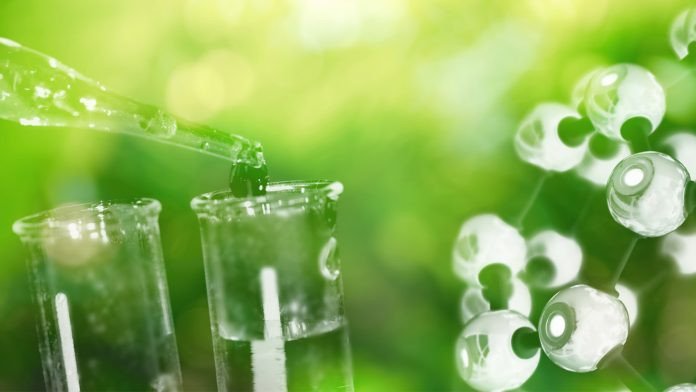 Image for represenation only

Maire Tecnimont S.p.A. has announced that its subsidiaries MET Development, Stamicarbon and NextChem have reached an agreement with US-based Greenfield Nitrogen LLC, to develop the first dedicated green ammonia plant in the US Midwest.

As part of the agreement, NextChem will start a feasibility study for the 240 metric tons per day green ammonia project utilizing green energy via the intermediate production of green hydrogen. MET Development will assist Greenfield Nitrogen in the development of the project. The technology for the plant will be provided by Stamicarbon, which earlier this year launched its new STAMI Green Ammonia technology.

The project is the first of a series of green ammonia facilities that Greenfield Nitrogen is interested to strategically develop in the US Corn Belt. The plant and storage facility, which will be located near Garner, Iowa, will be powered by local renewable sources and will supply the ammonia to the local market, which traditionally is a large ammonia-consuming market.

The green ammonia plant will strengthen the development of the low carbon industry in the region and is expected to save over 166,000 tons of CO2 emissions per annum. The production of around 83,000 tons of ammonia per annum will reduce the region's dependency on the ammonia currently imported from abroad.

Pierroberto Folgiero, Chief Executive Officer of Maire Tecnimont Group noted: "We are very pleased that Greenfield Nitrogen has chosen Maire Tecnimont as their partner of choice for this exciting project. The combination of co-developer, technology provider, and EPC contractor makes Maire Tecnimont a unique player in the green ammonia market, an area that will be vital to industrialize the ongoing energy transition through green hydrogen. Thanks to Greenfield Nitrogen's experience and local presence we expect this first project to pave the way for other green industrial initiatives to come."