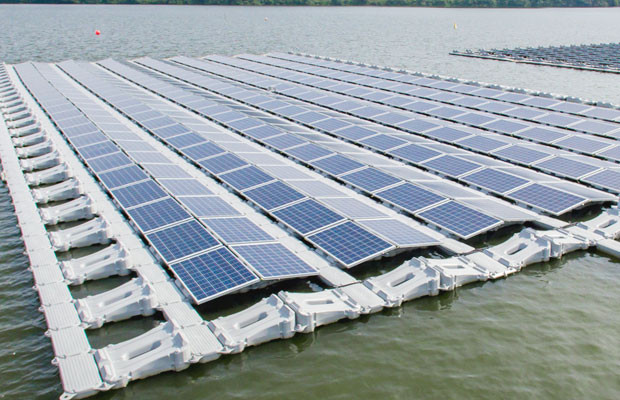 NHPC Limited has announced that it has signed a Promoters Agreement with Green Energy Development Corporation of Odisha Ltd. (GEDCOL) for the development of 500 MW floating solar projects on different water bodies in Odisha.

The Memorandum of Understanding (MoU) was earlier signed between NHPC and GEDCOL  in July 2020.

With the signing of the Promoters Agreement, NHPC and GEDCOL agree to jointly establish a Company for implementation of 500 MW Floating Solar Power Projects in Odisha and other such projects in subsequent periods as may be decided by the JVC from time to time as per the government of India directions.

In the first stage, 300 MW Floating Solar capacity will be installed in the reservoir of the Rengali H.E. project. The project will be implemented under Ultra Mega Renewable Energy Power Park (UMREPP), Mode 8 of Solar Park Scheme. The first stage of the project will have an outlay exceeding Rs 2000 Crore and will generate about 600 MU of energy per year. It is the first of its kind in Odisha and the largest in the country so far. The project will help the State to meet its renewable energy generation target and purchase obligation besides creating investment and employment opportunities.