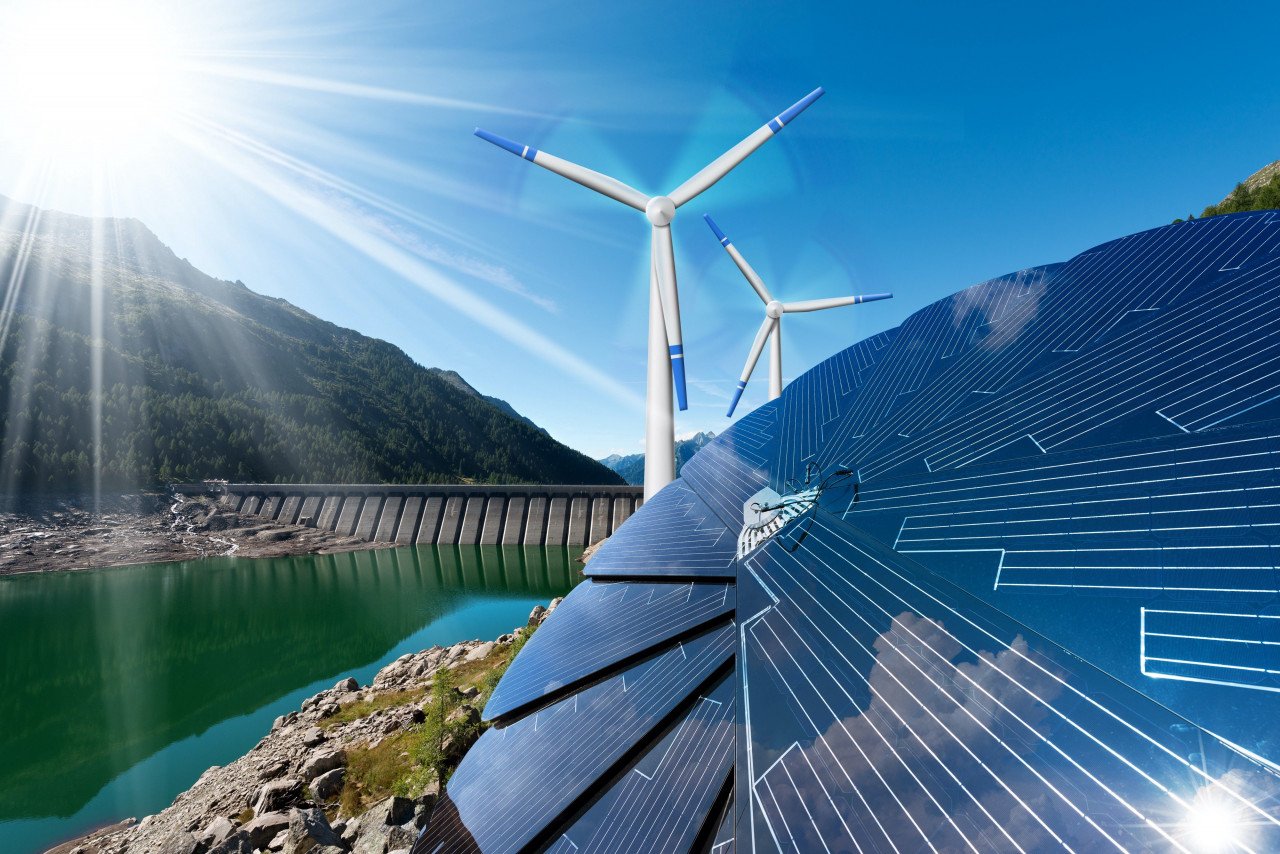 State-run power producer NTPC has announced that it will form at least two international coalitions to enable clean energy research and promote sustainability in the energy value chain by 2025. The announcement was part of the 'Energy Compact goals' that NTPC set at the UN High-level Dialogue on Energy (HLDE).

NTPC is the first Indian energy company and at present among the few global firms to announce energy compact goals under the UN-HLDE framework.

NTPC also promised to accomplish 60 giga-watt (GW) of cumulative capacity of renewables by 2032 as part of its energy compact goals. As per media reports, NTPC has doubled its renewable energy target for 2032, and now wants to have 60 GW of wind and solar capacity by the end of the target period. At present, the installed renewable energy capacity of the company is 1,350 MW and by FY24, it intends to add about another 13,000 MW of green power generation base.

The United Nations is ready to organize a high-level dialogue in September 2021 to encourage the implementation of the energy-related objectives and targets of the 2030 Agenda for Sustainable Development.

As a part of the countrywide energy compact bulletins, India has pledged to advance supporting the International Solar Alliance (ISA) in enabling massive scale energy transition in international locations globally.