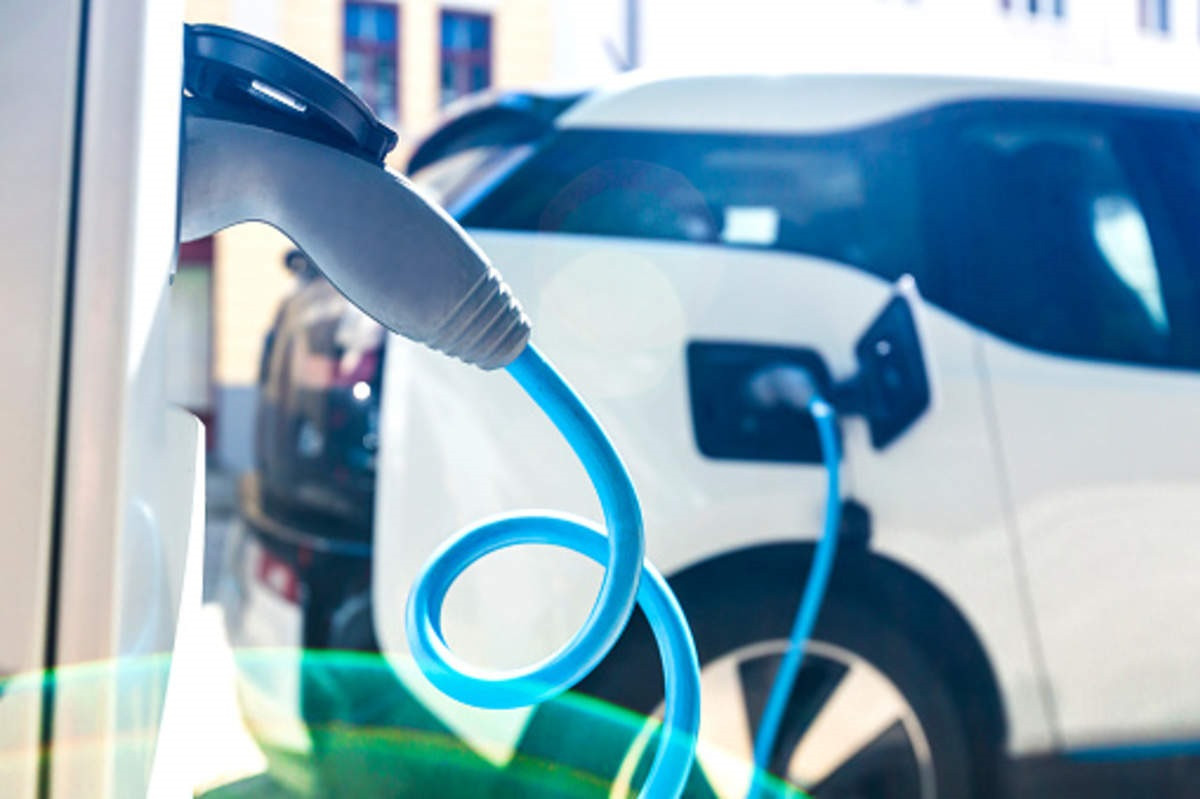 Metal scrap processing and recycling company Nupur Recyclers has announced that it plans to work with EVI Technologies to install 200 charging points and numerous battery replacement stations to celebrate its entry into the domestic electric vehicle (EV) space.

The company announced that the installation of these universal charging points has already begun in Dwarka, southwestern Delhi, and will soon be extended to other parts of Delhi-NCR.

The company plans to expand the installation of charging points and battery replacement stations in other metropolitan areas by the end of this year.

The company has also announced that it will provide battery replacement equipment for E-motorcycles / e-tricycles / e-rickshaws and charging equipment for e-four-wheelers.

These services will be available to all players that employ the connector standard 2000 AC / DC charging station. According to the company's release, there is a mix of 3 sockets, 1 socket, and Type 2.

Rajesh Gupta, founder of Nupur Recyclers stated "With growing consumer interest and strong policy support from both the central and state governments. Electric car Nationwide. These two initiatives aim to quickly track this transition and enable the entire ecosystem with reliable and reliable charging infrastructure."

EV charging infrastructure has fallen behind in recent years, but a thriving ecosystem requires both the volume of vehicles and the infrastructure needed and the entry of both traditional legacy companies and new era starters. The adoption of electric vehicles is already a major swell.

He added that proper charging infrastructure only accelerates acceptance and Nupur Recyclers wants to be an important enabler in this area.