Ola Electric to unveil its e-scooter in July, set up one lakh charging points in 400 Indian cities 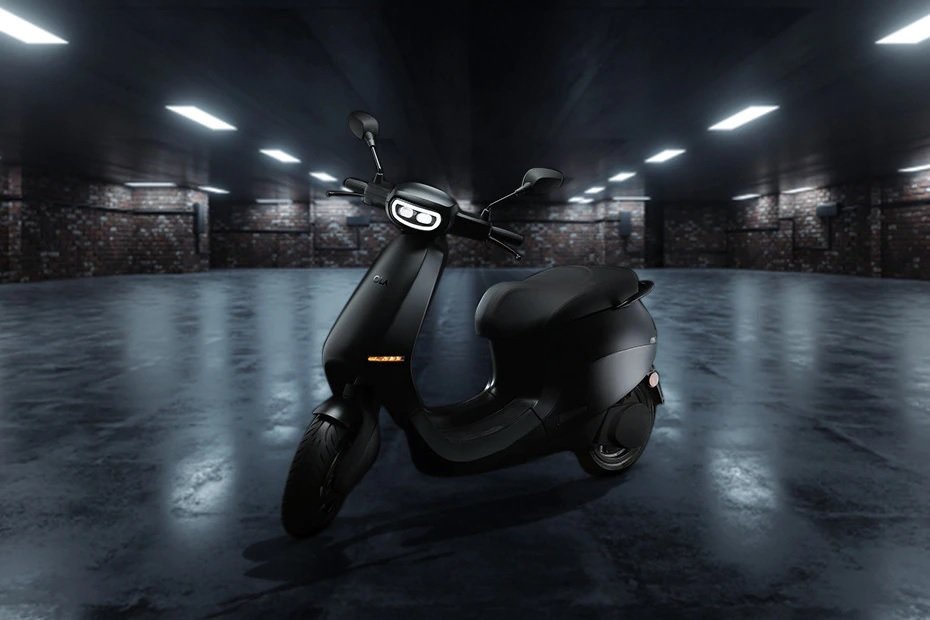 Ola Electric has announced that it will launch its electric scooter to the Indian market in July this year, and is working on setting up a 'Hypercharger Network' to comprise one lakh charging points across 400 cities.

Last year, Ola had announced an Rs. 2,400 crore investment for setting up its first electric scooter factory in Tamil Nadu. Upon accomplishment, the factory will generate practically 10,000 jobs and will be the world's largest scooter manufacturing facility that will primarily have an annual capacity of two million units.

"We will put out the factory by June, which will have the capacity to manufacture two million units and then we will ramp up - over the next 12 months - after the factory is set up...the sale will also start at the same time, so factory gets completed in June, sale starts in July," Ola Chairman and Group CEO Bhavish Aggarwal said.

The launch of the electric scooter is in line with Ola's global vision of moving mobility into a more sustainable, accessible, and connected future. The company is yet to divulge details like the pricing of the e-scooter.

"To get adoption of electric vehicles, a strong charging network is required. Today, one of the key infrastructure gaps in our country is the charging network...(Our) Hypercharger Network will be the largest fast-charging network for two-wheelers...(across) 400 cities and towns and we will be building more than 1,00,000 charging points as part of this network," he said.

In the first year, Ola is setting up over 5,000 charging points across 100 cities in India.

The network will charge 50 percent of the Ola Scooter battery in 18 minutes for a 75 kms range.

These charging stations will be positioned as standalone towers as well as in popular locations such as malls, IT parks, office complexes, and cafes to guarantee that Ola Electric customers always have a charging point nearby.

The Ola Hypercharger network is being built by Ola along with partners. Customers will be able to monitor the charging progress in real-time on the Ola Electric app and effortlessly pay for the charging through the app as well.

The Ola Scooter will comprise a home charger that will entail no installation and will permit customers to charge their vehicle at home by plugging it into a regular wall socket for charging. 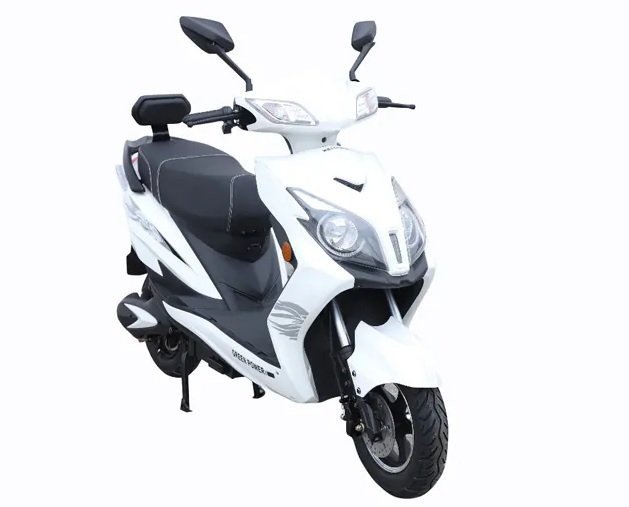