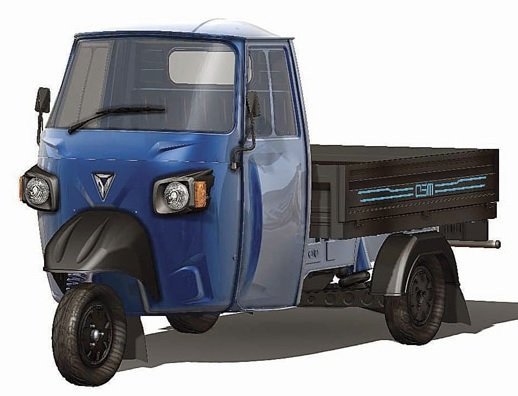 Faridabad-based electric vehicle company, Omega Seiki Mobility (OSM), a part of Anglian Omega Group of companies has announced that it is planning to invest $300-600 million in the next five-seven years in electric mobility business as it aspires to become a global brand, its chairman Uday Narang has said.

The company has strategies to set up a manufacturing facility and an R&D centre in partnership with an OEM in Europe and venture into the African market besides expanding its footprint in the domestic EV space, he said.

The EV maker at present has a manufacturing plant in Faridabad and the second one is anticipated to be commissioned there in the next few months. It launched its first electric three-wheeler last year.

The company at present has two cargo e-three-wheelers in its portfolio, and it is anticipating to roll out scooters, rickshaws, four-wheeler cargo, tractors and buses, all-electric, going forward, according to Narang.

"We have already invested Rs 200 crore and putting in another Rs 1,000 crore for our expansion plans. However, going by our aggressive expansion plans and the anticipated demand, we will obviously need to invest much more. In the next 5-7 years will expect to invest close to USD 300-600 million," Narang told

In terms of expansion, OSM has a strong interest in Bangladesh, where it is setting up a plant, besides ASEAN and Africa, he said, adding that the company has had multiple conversations with players in African nations such Kenya, Zambia, Ethiopia, Nigeria, South Africa, and Botswana.

He said the company may set up a semi-knock down assembling plant and individual facilities also in these countries as part of its 'Make-in-Africa' plan for the region but initially, it will begin with the import of fully built vehicles.

"We are working on a major alliance with a European OEM on buses. This will be our multiple products," he said.

On the products side, Narang said that the company is also going to launch an electric tractor in the market and for this purpose, its R&D teams are working on it right at present. "We hope to showcase our product in the very near future. Our R&D teams are constantly working to develop new products," he added.

Stating that the pandemic has given the company an opportunity in terms of demand, that comes from both e-commerce and non-e-commerce players, he said the cargo sector is expected to move much faster than the passenger segment. "This is why our focus will be on the cargo sector going forward."

He said OSM is in the process of launching 2 tonner four-wheelers for cargo transportation and it is expected to give tough competition to the existing players in the IC engine segment.

OSM is going quite big on B2B but also on B2C because the real scale and the market are going to come from B2C. Now IoT is getting massive orders in the B2B business, which currently constitutes as much as 90 percent of the total business. But over the next six months, it is expected to be in the 50: 50 ratio," he said.

Narang said that the company's current order book stands at around 6,000 vehicles and with its participation in the CESL tenders for 3-lakh e-three-wheelers, floated recently, it is expecting to grab a major order from the government.

The company has already participated in the Andhra Pradesh Government tenders for garbage trucks, he added.

"We have a very substantial order book for this financial year. With these tenders, we are looking at more and we will continue to upgrade quarter-to-quarter," he said.

Omega Seiki must ramp up capacity continuously amid the massive increase in demand and with the fuel prices having an adverse impact on the transportation cost is looking to have a hub and spoke model with North India serving as the hub and the other regions as spokes, said Narang.

"The projected capacity for this fiscal is 46,000 units but with the kind of demand we are seeing, we would have to initiate a third manufacturing facility also. Our total capacity is expected to go twice or thrice of the existing capacity by FY23," he said. 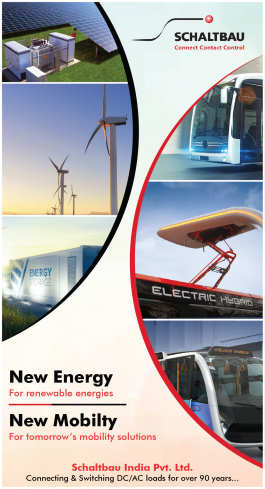