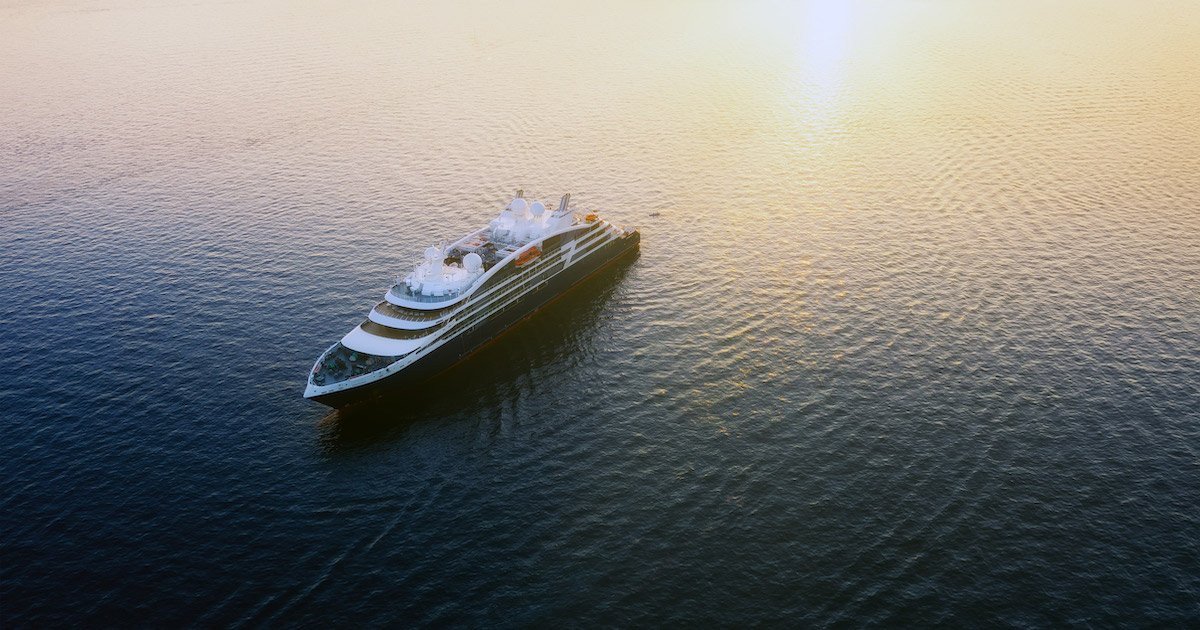 PowerCell Sweden AB has announced that it has presented PowerCellution Marine System 200, an industrialized high-power fuel cell module with low weight and a compact format, specially developed for the electrification of marine applications. Marie System 200 is the basic building block in PowerCell Sweden's complete hydrogen-electric solutions for the marine segment and can be connected in parallel to achieve power in the megawatt range.

Against the background of more stringent emission regulations for marine vessels, the marine segment is facing a transition to new drive systems and fuels. The International Maritime Organization, IMO, has mandated that emissions from commercial marine vessels should be cut by 50 percent by 2050, and in addition to that, there are several national initiatives, such as the upcoming more stringent emission requirements for marine vessels traveling the Norwegian fjords. Since marine vessels have a long operating life, the industry soon has to initiate the transition to zero-emission solutions to avoid having a fleet that does not meet upcoming requirements.

Last year PowerCell Sweden presented its prioritized strategic growth segments, and the marine segment is one of these. The now presented industrialized high-power module PowerCellution Marine Systems 200, has been developed to facilitate the transition to more stringent emissions regulations for customers in the marine segment. The module is built on several fuel cell systems that have been integrated into a single unit. Each module has a power of 200 kW but can easily be connected in parallel to achieve power in the megawatt range.

PowerCellution Marine System 200 is building on PowerCell Sweden's long-standing technical leadership within fuel cell stacks and systems. The module, which has been developed in close collaboration with customers and in dialogue with leading maritime classification societies, is fully classifiable following IMO's marine standards and requirements. The main component is the proven PowerCell S3 fuel cell stack which is combining high power with a compact format.

Fuel cells running on hydrogen produced from renewable energy sources, so-called green hydrogen, do not produce any other emissions than pure water and offer fully sustainable electrification of a marine power unit for both propulsion and onboard power generation purposes.

"With PowerCellution Marine System 200 we can offer the marine segment a scalable and fully industrialized solution meeting the segment's need for increased electrification. Our systems offer customers an emission-free operation that does not force them to compromise in terms of performance", Richard Berkling, CEO of PowerCell Sweden AB said.