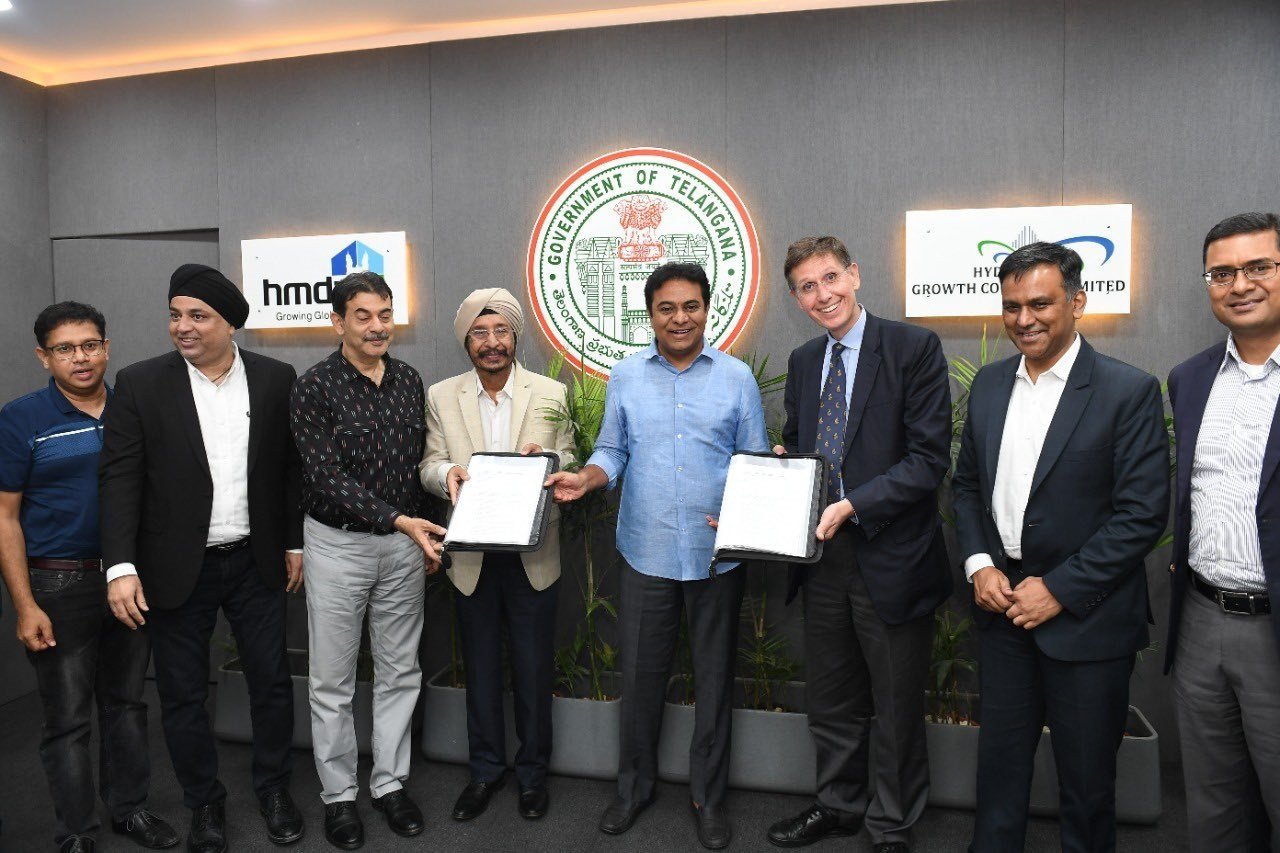 Premier Energies Group has announced that it has entered into a strategic alliance with Azure Power Global Limited, an independent sustainable energy solutions provider and renewable power producer in India.

As part of this strategic alliance, Premier has executed a Module Supply Agreement with Azure Power wherein Premier will supply 2.4 GW of solar cells and solar modules over the next four years having an estimated order value of more than Rs.4,000 Crores. Premier and Azure together have invested Rs.700 Crores to set up a state of art 1.25 GW solar cell and 1.25 GW solar module facility built to global standards in Telangana, India as part of its expansion plans.

In addition to this, Azure has already invested Rs. 630 Crores in the state of Telangana and operates a 128 MW solar power project in the state.

This facility will have the potential to create employment of more than 1000 jobs directly and help augment the ancillary industry by creating local employment of more than 2000 jobs. With this expansion, Premier Group will be one of the largest employers in aggregate terms in E-City, Telangana. Premier remains committed to partnering with the Government of Telangana and Solar Energy Corporation of India for accelerating the adoption of Solar energy in India.

Mr. Kalvakuntla Taraka Rama Rao, popularly known by his initials KTR, serving as the Minister for Municipal Administration & Urban Development, Industries & Commerce, and Information Technology of Telangana stated that the Government of Telangana has allotted additional 20 acres of land in E-city for this expansion plan under Telangana Mega Projects. On this new milestone, Minister KTR said, "Government of Telangana appreciates the repeat investment from Premier Energies and Azure Power. We are proud to host their existing state-of-the-art facility in E-City, Telangana and with the new investments, we are confident that they are going to grow bigger, and we assure our complete support to all our entrepreneurs to reach great heights.

Speaking on this occasion, Mr. Alan Rosling, Chairman, Azure Power said, "Having long-term supply visibility is an important factor towards de-risking our business. Premier is operating one of the most advanced state-of-the-art solar cell and module lines in the country, and we are pleased to partner with Premier. This partnership is a prudent step towards securing long-term sustainable value for our stakeholders and towards the actualization of India's vision of Atmanirbhar Bharat."

On this announcement, Mr. Surender Pal Singh, Chairman, Premier Energies said "We, at Premier are honored to partner with Azure Power in the solar manufacturing space in India. Premier has a legacy of over 27 years in solar manufacturing and this partnership further strengthens Premier's leadership position in India"