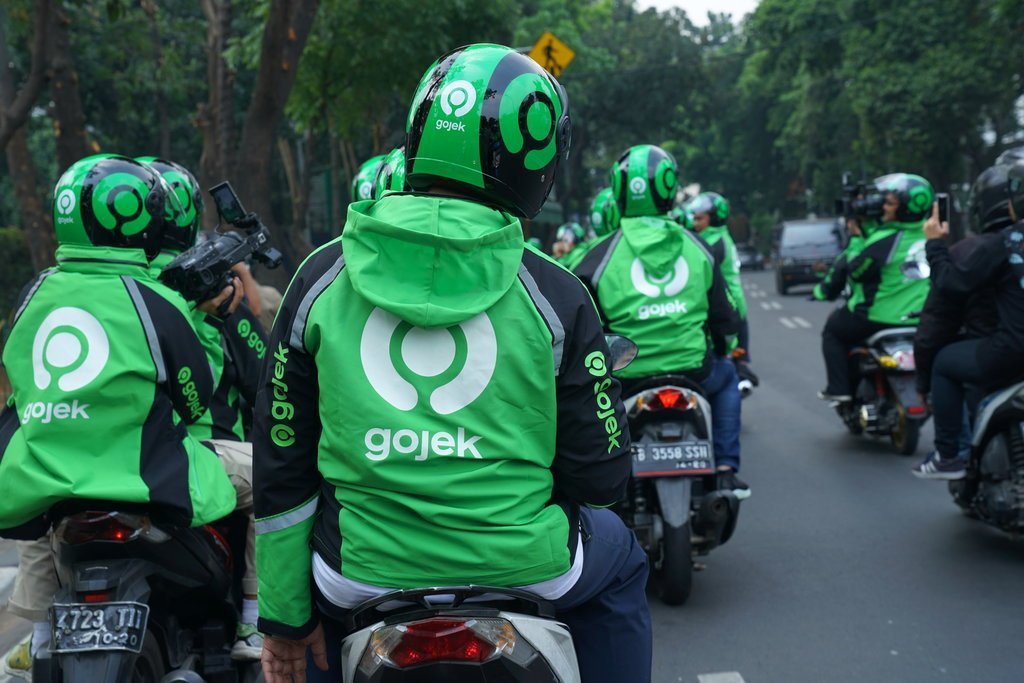 Ride-hailing service provider Gojek has announced its goal to make every car and motorcycle on its platform an electric vehicle (EV) by 2030. Kevin Aluwi, co-CEO said the company is eyeing to carry the ambitious plan through partnerships with manufacturers and favorable leasing arrangements.

"Our target is to work with different players within the industry and government to reduce the cost of EVs to about 30 percent lower than internal combustion engine vehicles," he told.

He added that the company is in discussions to support the development of Indonesia's EV industry, comprising infrastructure development such as battery swap and charging stations.

"We do know that the building of this electric vehicle ecosystem from raw materials to battery production to vehicle production is something that many in the government see as a big part of the future in Indonesia," he said.

The country has already outlined its aim to start processing its rich supplies of nickel laterite ore for use in lithium batteries as part of a long-term goal of becoming a global EV hub.

Aluwi, who co-founded Gojek in 2011, said the key apprehensions for riders/drivers making the switch to EVs involved accessibility to power and infrastructure, which is currently underdeveloped, as well as that of transition cost. To help with financing, he said that Gojek is exploring leasing arrangements, potentially through its financial services arm.

He said the firm by now has EV pilot programmes in Indonesia with state energy firms Pertamina and Perusahaan Listrik Negara, scooter makers Gesits, Honda, Viar, and NIU Technologies as well as automakers Toyota and Mitsubishi.