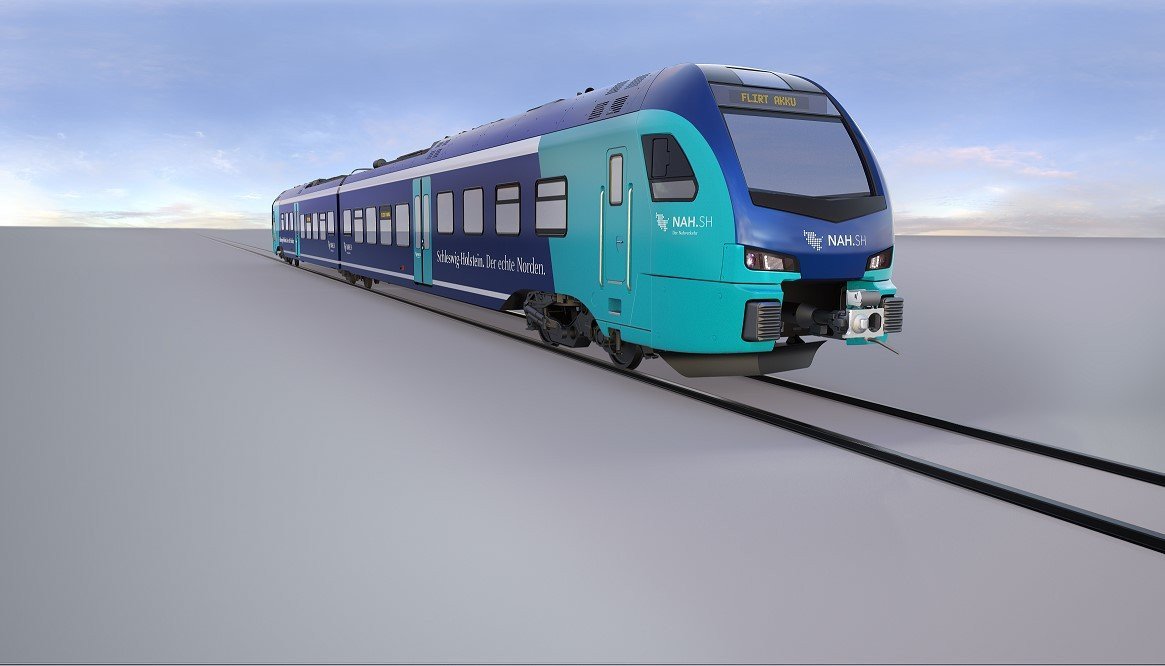 Global technology company ABB announced that it has won orders from Swiss-based rail vehicle manufacturer Stadler to enable energy-efficient and sustainable transportation for operators in Berlin and Schleswig-Holstein in Northern Germany.

As per the deal, ABB will supply its traction converters and lithium-ion battery-based onboard energy storage systems.

"Our energy storage systems are a perfect complement to our high-efficient traction converter portfolio," said Edgar Keller, President of ABB's Traction Division. "We can leverage many years of accumulated expertise in the field of batteries with strong traction domain know-how and turn it into innovative solutions for our customers."

ABB traction converters and lithium-ion-based energy storage systems will be installed on 55 new BEMUs (bi-mode electric multiple unit), which is the single largest order for BEMUs worldwide, for local transport authority NAH.SH. The battery modules will be produced in ABB's semi-automated factory in Baden, Switzerland, and then combined into energy storage systems in the traction factory in Minden, Germany ABB stated.

The new trains will be operated on a partially electrified network, where the longest non-electrified stretch of up to 80 km was served by diesel rolling stock until this point. The traction batteries will be charged while the vehicle is operating in the electrified section and at selected locations of the route. Additionally, the energy storage system can be charged with 400V or 1,000V depot supply. 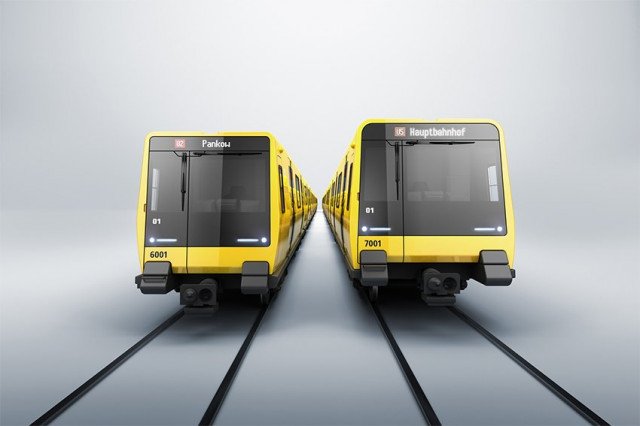 ABB's traction converter architecture is such that it ensures operating and charging modes can be realized without the need for additional power electronic equipment than what is required for an AC electric multiple unit (EMU) train, ABB said in the official release.

The company's traction technology has already proven to be helpful to Stadler in its already existing underground IK-type metro vehicles for Berliner Verkehrsbetriebe (BVG) in Berlin.

ABB confirmed the latest generation of traction converters will be installed on more than 600 new underground cars for BVG. Replacing the 30-year-old fleet with modern vehicles equipped with customized ABB technology. 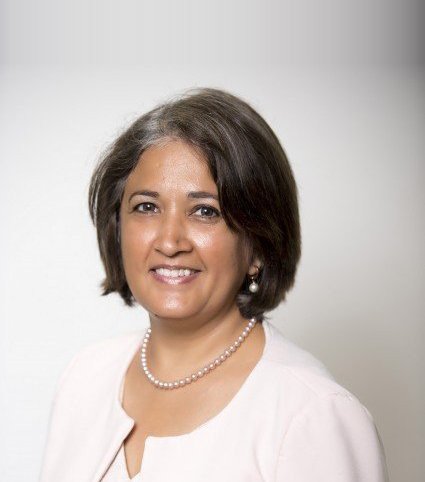 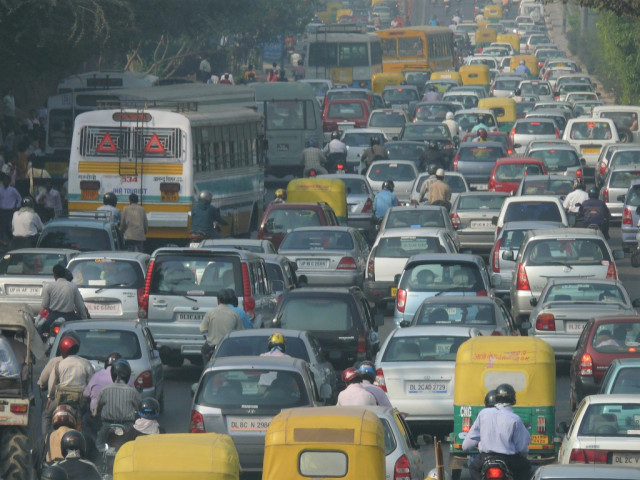 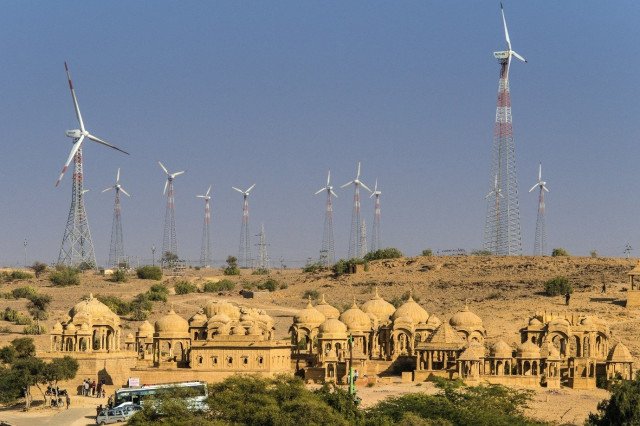