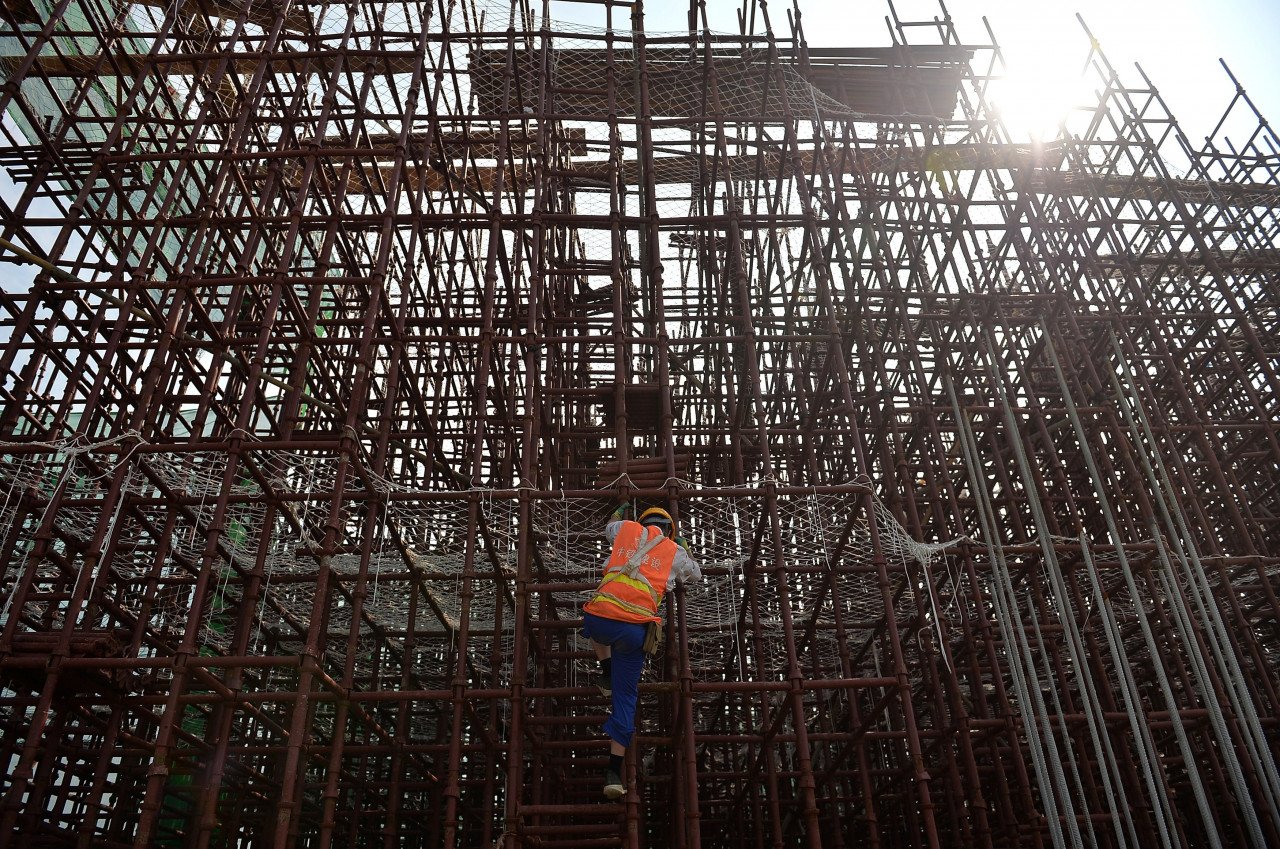 SSAB Oxelösund has announced that it has delivered the world's first 100 percent fossil-free steel using HYBRIT technology, that utilizes hydrogen instead of coal and coke, to Volvo Group.

HYBRIT, founded by SSAB, LKAB, and Vattenfall, is producing carbon-free steel to decarbonize the steelmaking industry whilst also supplying green steel to manufacturers.

In June 2021, the three companies were able to showcase the world's first hydrogen-reduced sponge iron produced at HYBRIT's pilot plant in Luleå.

This first sponge iron has since been used to produce the first steel made with this breakthrough technology.

The goal is to deliver fossil-free steel to the market and demonstrate the technology on an industrial scale as early as 2026.

Martin Lindqvist, President, and CEO of SSAB said, "The first fossil-free steel in the world is not only a breakthrough for SSAB, but it also represents proof that it's possible to make the transition and significantly reduce the global carbon footprint of the steel industry. We hope that this will inspire others to also want to speed up the green transition."

Ibrahim Baylan, the Minister of Trade and Industry of Sweden, said, "Industry and especially the steel industry create large emissions but are also an important part of the solution. To drive the transition and become the world's first fossil-free welfare state, a collaboration between business, universities and the public sector is crucial.

"The work done by SSAB, LKAB, and Vattenfall within the framework of HYBRIT drives the development of the entire industry and is an international model."