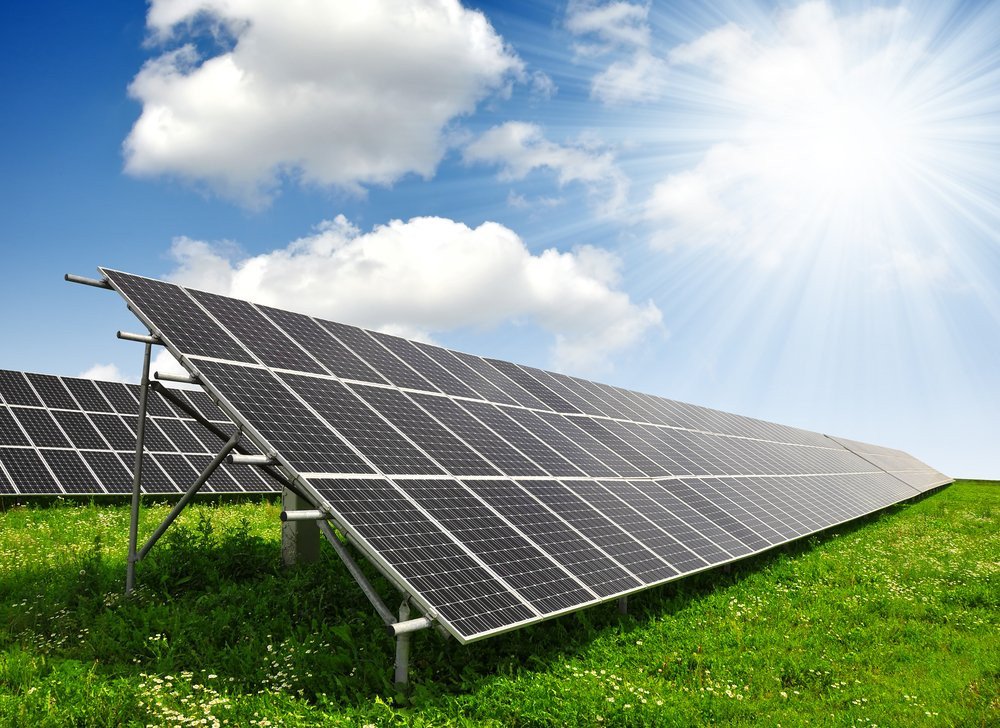 TP Saurya Limited (TPSL), a wholly-owned subsidiary of Tata Power has announced that it has received the Letter of Intent (LoI) from Maharashtra State Power Generation Co. Ltd. (MAHAGENCO) for setting up of 250 MW grid-connected solar photovoltaic power plant in Maharashtra. The project has been awarded to TPSL through tariff-based competitive bidding followed by an e-Reverse auction.

The Company has received this "Letter of Intent" (LoI) in a bid announced by MAHAGENCO for setting up a 250MW solar plant at the Dondaicha Solar Park in Dhule district of Maharashtra. Maharashtra State Electricity Distribution Company Limited (MSEDCL) has conveyed consent to purchase the power generated from this solar plant.

The solar plant project will be commissioned within 15 months from the date of PPA execution.

Speaking on the achievement, Dr. Praveer Sinha, CEO & MD, Tata Power said, "We are proud to win this large-scale Grid-Connected Solar Photovoltaic EPC Power project. The project will further promote the share of renewable power in the overall energy mix in Maharashtra. We are one of the leaders in solar power and committed to ushering in an era of clean energy in the country."

With this, the total renewable capacity of Tata Power will reach 4611 MW with an installed capacity of 2947 MW and 1664 MW under implementation.

arrow_back Setting the stage for adoption of advanced energy ...
arrow_forward HPCL plans to set up 5000 EV charging stations in ...