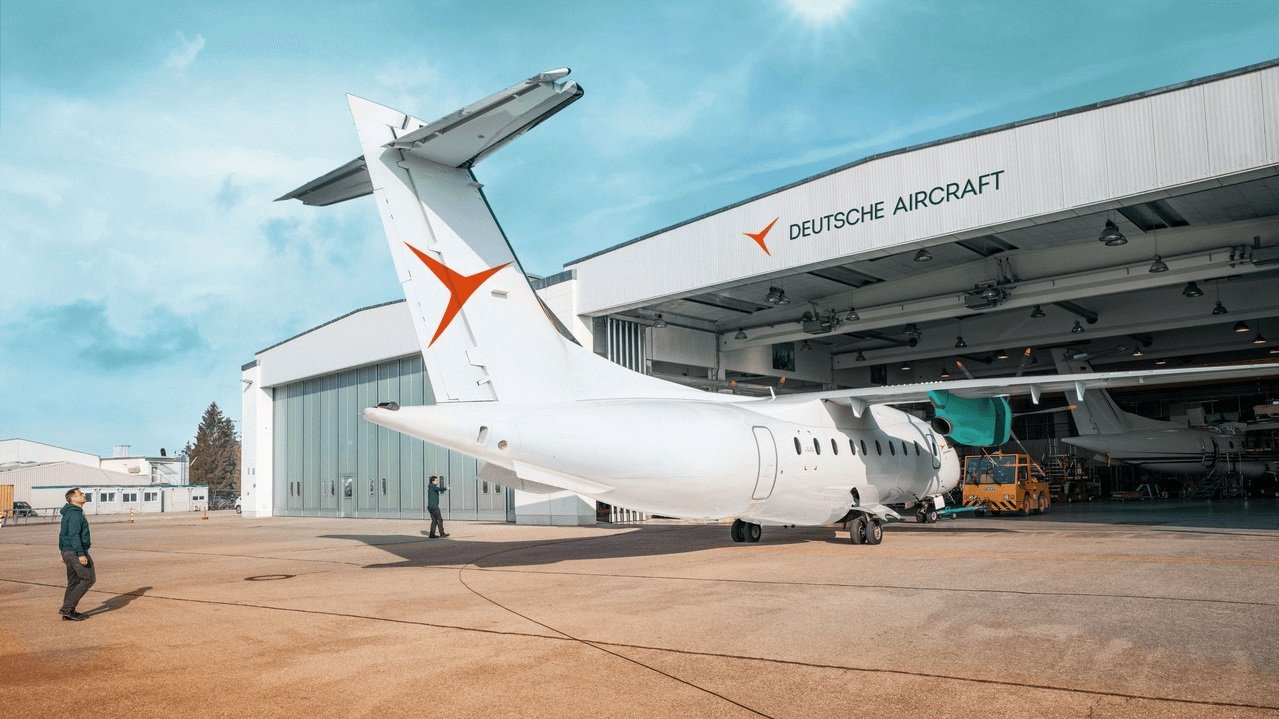 Universal Hydrogen, the company fueling carbon-free flight, and Deutsche Aircraft, the new purpose-driven German aircraft Original Equipment Manufacturer (OEM), has announced a technical collaboration to advance the decarbonization of aviation, a global imperative in the fight against climate change. Together, the two companies will complete a design study to incorporate Universal Hydrogen's modular capsule technology into the Dornier 328 program.

"We see hydrogen as the only realistic approach for aviation to meet the goals of the Paris Agreement," said Paul Eremenko, co-founder and CEO of Universal Hydrogen. "We are tackling the biggest obstacle to near-term hydrogen adoption: it's delivery and distribution to airports and aircraft globally without costly infrastructure. This partnership with Deutsche Aircraft will accelerate our shared goal to put aviation on a trajectory toward true zero carbon emissions."

The joint effort will analyze the size and integration of the modular capsule technology for hydrogen storage into the aircraft structure and systems (including loading and unloading considerations); aircraft weight and balance; hydrogen cost (infrastructure and fuel); mission performance; and the hydrogen logistics network design. In addition, both Universal Hydrogen and Deutsche Aircraft will work closely with regional and federal German government and European Union entities regarding the development, production, and implementation of the study and project.

"Deutsche Aircraft is committed to entering the new era of climate-neutral aviation. Partnering with companies that share our passion for climate-friendly design like Universal Hydrogen allows us to accelerate our vision for decarbonization," said Martin Nüsseler, chief technology officer for Deutsche Aircraft. "We are excited to leverage Universal Hydrogen's technical expertise to assess the safe and affordable use of hydrogen onboard our aircraft as part of our journey to zero emissions."