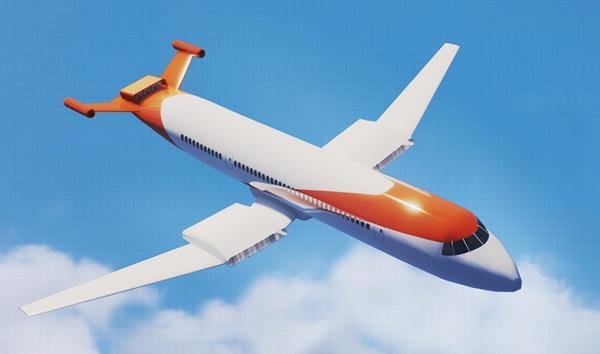 Wright Electric, Inc. has announced that the company has delivered another significant building block towards the development and certification of the first commercially viable, zero-emissions single-aisle aircraft.

Whether a future airplane is battery-electric or powered by a hydrogen fuel cell, an inverter is a key component in high voltage aircraft electrical systems. Its purpose is to convert the DC power from batteries to the AC power required by the propulsion system's electric motors.

Wright has now demonstrated the first such system for large zero-emissions aircraft. Designed to be scalable from 500 kW to 20 MW systems, the Wright inverter aims at the following levels of performance:

"The level of performance demonstrated with our new inverter will become the baseline for any new electric aircraft and is a key technology in our megawatt system," said Jeff Engler, CEO of Wright. "In January 2020, we announced the start of our megawatt-scale electric motor program for a single-aisle commercial airliner. Over the coming months, Wright will be making additional announcements regarding the progress of our integrated propulsion system. Zero-emissions commercial aircraft are the future, and Wright is focused on delivering on the promise."

The inverter now proceeds to the next phase of development comprising integration with an in-house developed 2 MW motor, high altitude chamber testing, and qualification for flight readiness.