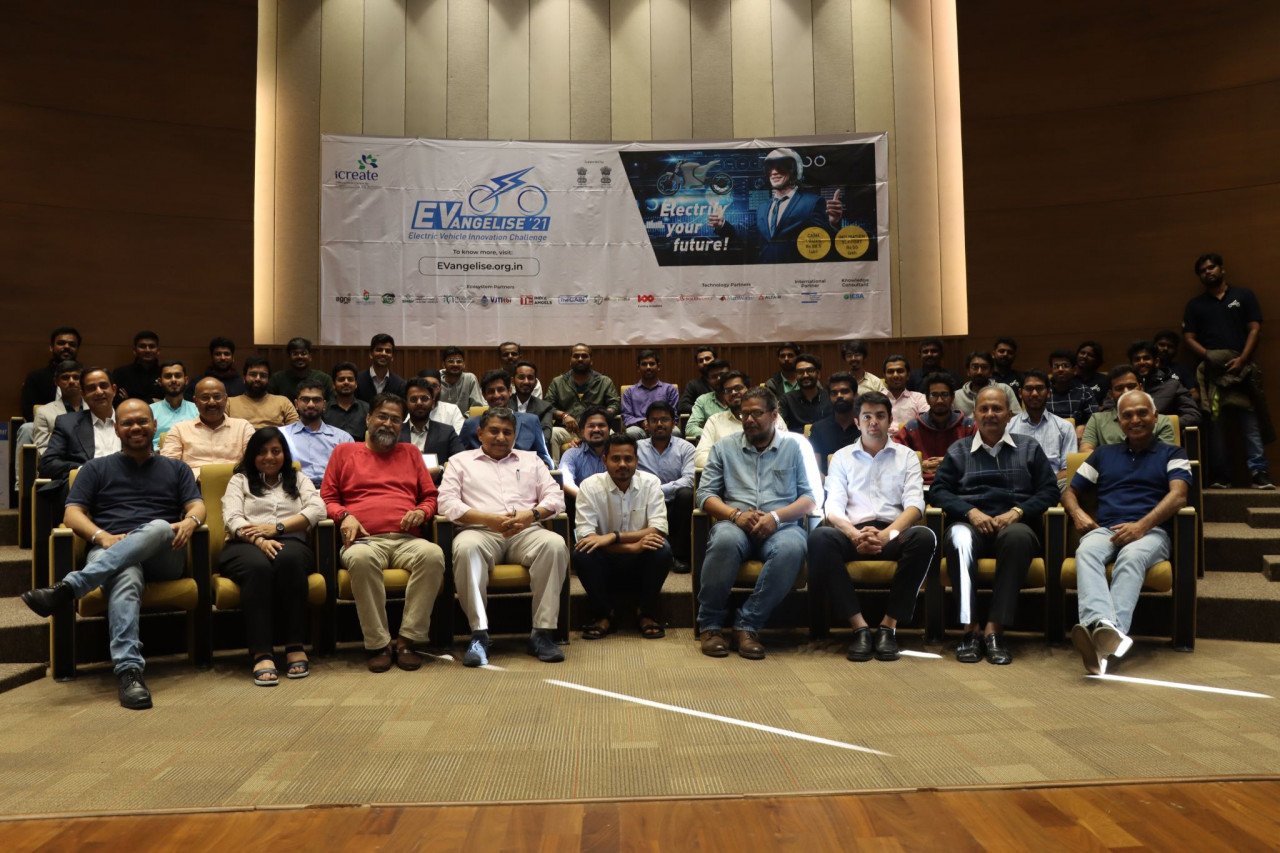 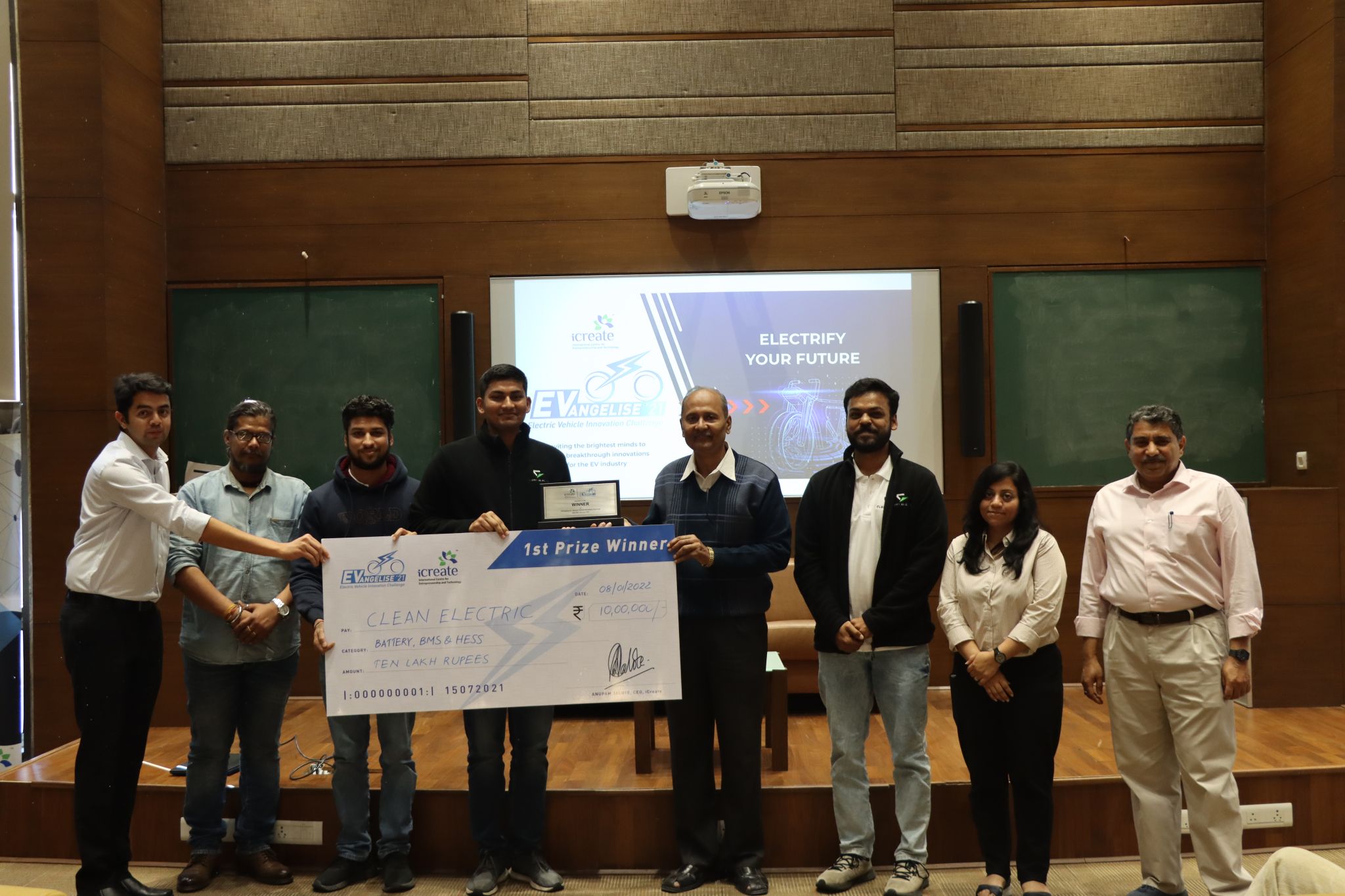 "iCreate has now established itself as the place to be for EV innovators and start-ups," said Anupam Jalote, CEO of iCreate, congratulating the winners of the competition. "They [winners] will surely accelerate iCreate's drive in helping India become a knowledge exporter and a superpower in the small EV space... we look forward to working with them to help take their ideas into the market for further commercialization."

The top three winners will take home an award grant of INR 10 lakh, INR 7.5 lakh, and INR 5 lakh respectively along with incubation support of INR 50 lakh each, and access to iCreate's facilities, market connects, and industry mentorship.

The 7-month innovation challenge was organized by iCreate aimed at identifying and nurturing some of the brightest minds in the country to use the power of innovation in addressing key problems facing the electric vehicle industry at the component level.

iCreate received nearly 400 applications in a competition that included several stages of filtering through boot-camps and workshops from a range of participants which included startups, college students, research institutions, independent innovators, and EV enthusiasts, who shared breakthrough innovations in sub-components used in 2W & 3W electric vehicles.

iCreate is India's leading institution for transforming start-ups based on tech innovation into successful businesses. It is supported by the Govt. of Gujarat and the Govt. of India and is located on a 40-acre campus in Ahmedabad. To date, it has supported over 389 innovations and 30+ patents with a 'high-touch, entrepreneur first model, connecting them with mentors, markets, and money.