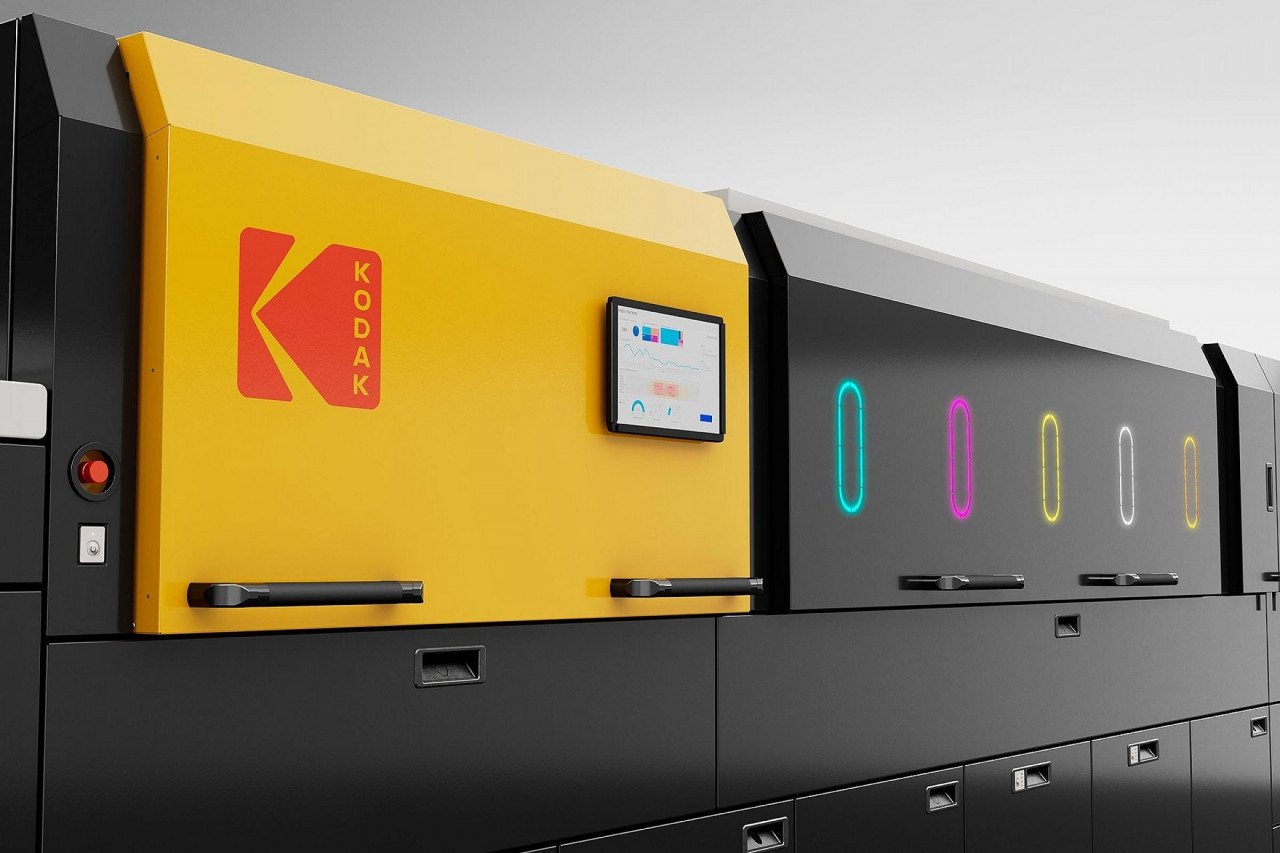 Wildcat is working on producing a breakthrough EV "super cell" designed to provide more than 90 percent improvement in energy density over today's best batteries. Kodak's investment in Wildcat represents the continued expansion of the advanced materials and chemical manufacturing group as it looks to capitalize on its coating expertise, developed over decades of film manufacturing, to pursue attractive opportunities in the EV battery market.

"This investment in Wildcat reflects Kodak's commitment to building new businesses by leveraging our existing skills and infrastructure. Coating substrates is a critical aspect of manufacturing batteries and no one is better at coating than Kodak," said Jim Continenza,  Executive Chairman, and CEO at Kodak.

"We are excited about the opportunity to collaborate with an innovator like Wildcat to provide more powerful, safer solutions for applications such as energy storage and EV batteries and participate in this rapidly growing market."

Kodak's investment will be used to support the rapid development of the new technology and the goal of having super cell ready for commercialization in two years.

"Wildcat has granted Kodak certain rights to negotiate a production or licensing arrangement with Wildcat when and if Wildcat's technology reaches commercial readiness," Kodak confirmed in a statement.

Over the past few years, Kodak has been using its pilot coating facility to coat materials on substrates for EV/energy storage batteries and fuel cells for a variety of customers. It will be further expanding the capacity and capability of this pilot facility with a new small-scale coating machine that is said to be operational by early 2023.

Additionally, it has repurposed a full-scale production coating machine to manufacture coated substrates for cathode and anode assembly in the EV/ energy storage battery market.

"Kodak has begun providing coated material to a battery manufacturer and is in the process of ramping production levels, the maximum capacity of which is up to 80 million square meters per year," Kodak stated.