Electrolytes are vital components of an electrochemical energy storage device. They are usually composed of a solvent or mixture of solvents and a salt or a mixture of salts which provide the appropriate environment for ionic conduction. 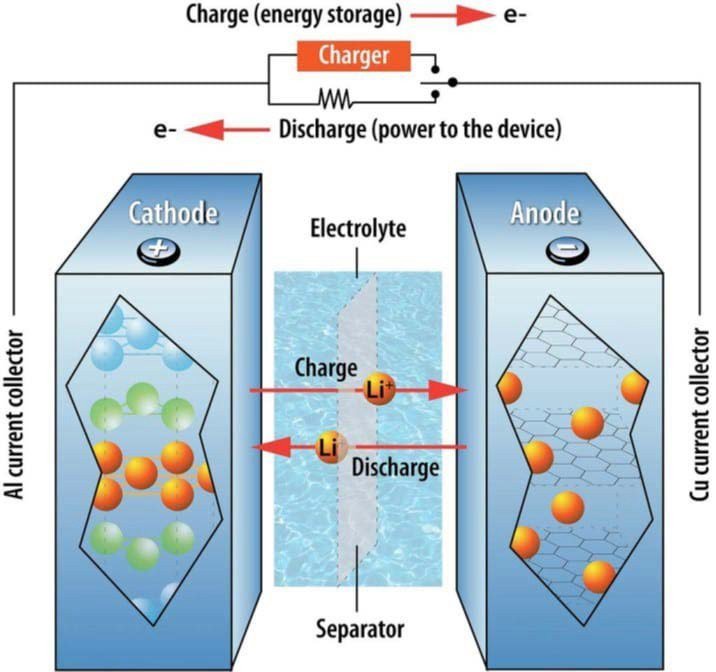 As per one of the industry reports, the global battery electrolyte market is anticipated to grow at a CAGR of more than 7.4 percent from 2020 to 2025.

Factors such as snowballing awareness level of cleaner transportation systems and the electric vehicle deployment are growing at a rapid pace globally, which in turn is estimated to create a huge demand for batteries, thereby providing a huge impetus to the battery electrolyte market.

Electrolyte plays a key role in transferring the positive lithium ions between the cathode and anode. The most commonly used electrolyte is comprised of lithium salt, such as LiPF6 in an organic solution.

Electrolytes are vital components of an electrochemical energy storage device. They are usually composed of a solvent or mixture of solvents and a salt or a mixture of salts which provide the appropriate environment for ionic conduction.

Battery electrolytes shuttle lithium ions between the positive and negative electrodes during charging and discharging. Most lithium-ion batteries use a liquid electrolyte that can combust if the battery is punctured or short-circuited. Solid electrolytes, on the other hand, rarely catch fire and are potentially more efficient.

In Li-ion batteries and capacitors, the key requirements linked with the electrolyte comprise:

In a Li-ion battery used in smartphones, power tools and EVs use a liquid electrolyte solution. On the other hand, a solid-state battery uses solid electrolytes, not liquid.

Recent advances in the battery have resulted in rising of solid-state battery with solid electrolyte as it shows improved stability with a solid structure and increased safety since it maintains the form even if the electrolyte is damaged – which sometimes happens in Li-ion batteries. The current Li-ion battery runs the risk of battery damage such as swelling due to change in temperature, or leakage caused by external force since it uses liquid electrolyte solution.

Solid-state batteries also help to increase the capacity of EV batteries. Since a solid-state battery has a higher energy density than a Li-ion battery (which uses liquid electrolyte solution), it doesn't have a risk of explosion or fire, so there is no need to have components for safety, thus saving more space. In that space, manufacturers can add more active materials thereby increasing battery capacity. 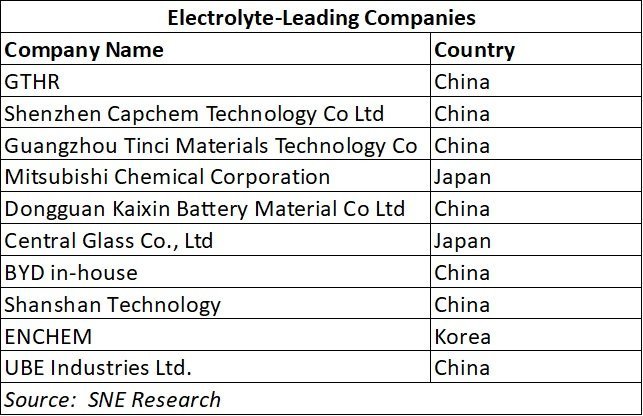 To learn more about the electrolyte market development, ETN spoke to a few of the industry manufacturers who are leading in the segment: 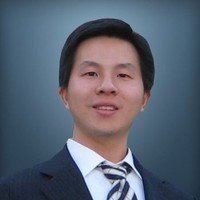 Electrolyte offerings for the industry: 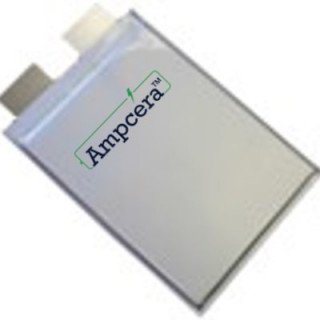 Ampcera is at present the global market leader for solid-state electrolyte materials with the highest number of customers. The market share is estimated to be at least 60 percent if not higher.

Ampcera focuses its R&D work on optimizing the performance of its solid-state electrolyte materials as well as developing scalable and low-cost manufacturing technology for integration in batteries to achieve a 450 Wh/kg energy density and a $75/kWh cost target.

The company has a roadmap to scale up its solid-state electrolyte materials production using its revolutionary engineering solutions.

Development plans for the electrolyte market:

Ampcera will continue to collaborate with its customers and strategic partners to develop solid-state electrolyte materials and manufacturing technology for the accelerated development and commercialization of solid-state batteries.

The electric vehicle battery market is the main driver for the development of solid-state batteries and solid-state electrolytes. Ampcera is committed to the development and commercialization of our products and technology through both direct sales and licensing of our intellectual properties.

Electrolyte offerings for the industry:

MU Ionic Solutions Corporation (MUIS) was founded in October 2020, as a joint venture company between Mitsubishi Chemical Corporation and Ube Industries, Ltd., and engaged in the business of electrolytes for lithium-ion batteries. 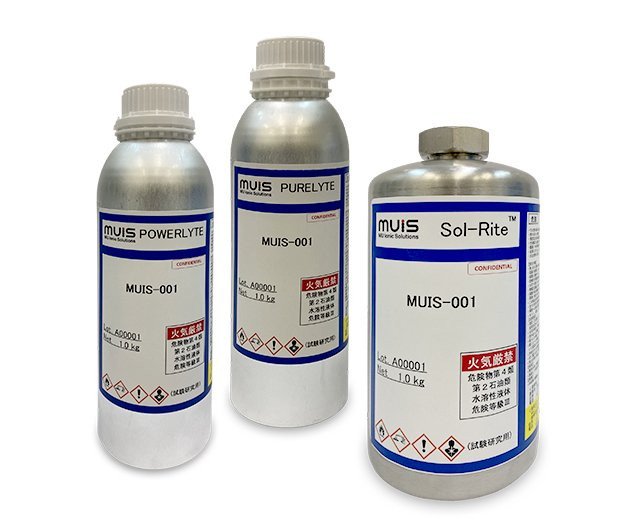 The electrolyte can greatly improve battery performance, including power output and lifetime, with functional additives tailored to the purpose, such as electrode interface control and prevention of overcharging (improving safety).

MU Ionic Solutions Corporation has been one of the key players in the market and has a high market share particularly for batteries for xEV.

The company had been actively engaged in determining the differentiation of additives which has become a source of technological power because various functions can be added by the additives to be blended.

Electrolytes are ionic conductive solutions that are important components for smoothly charging and discharging lithium-ion batteries and for suppressing battery degradation.

Development plans for the electrolyte market:

arrow_back Separator – Ensuring battery safety and reliabilit...
arrow_forward Li-ion cell manufacturing: A look at processes and...
Thank You, for giving your feedback for this Ad
Uninteresting
Irrelevant
Misleading
Offensive
Repetitive
OTHER