The present energy crisis, environmental degradation, and the pressure of climate change have led the global economies to explore cleaner fuel alternatives such as hydrogen, which is globally recognized as a cost-efficient and effective alternative and will be a solution to these concerns.

Like other countries, India too aims to get the most out of one of the most profuse elements available naturally on earth i.e. hydrogen

In the lines of same, on 1st February 2021, Finance Minister Nirmala Sitharaman while presenting the Union Budget 2021-22 has announced a proposal to launch a Hydrogen Energy Mission in 2021-22 for generating hydrogen from green power sources.

Hydrogen energy technologies globally have still not become commercially feasible, but the energy source is comprehended as the next big thing as its usage would lead to zero emissions. With the announcement on February 1st, India has formally joined the race.

The declaration of launching 'National Hydrogen Mission (NHM) is set to put India into the league of few select nations that have taken the initiative in promoting hydrogen economy as an effective means of transitioning to a cleaner environment while at the same time get the most out of on an emerging pathway to ease dependency on imports for accomplishing its energy requirements.

The industry has been optimistic since the announcement of the launch of the National Hydrogen Mission, which also shows the government's commitment and intent to develop hydrogen as the new-age alternative as well as sustainable fuel for the future.

Being optimistic about the future of hydrogen in the country, Siddharth R Mayur, Founder & CEO, h2e Power Systems Pvt. Ltd said that "it is encouraging to see that our government is focused on climate crises and is giving stimulus to fuel cell and alternate fuel sector with the National Hydrogen Energy Mission. We welcome this initiative, the substantial allotment given to the renewable energy sector. It displays the seriousness of our government towards climate change."

Taking a cue from other regions globally, driving change and encouraging the green hydrogen sector via various policies, the Indian government is well set on the path to establishing a leadership position in green hydrogen just as we did with the International Solar Alliance under the vibrant leadership of Honorable Prime Minister Narendra Modi, he further expressed.

While the setting up of the National Hydrogen Mission is certainly a step in the right direction at an appropriate time it needs to be reinforced by a mandate–based approach to support the green hydrogen economy. An enduring policy focus with a progressive & steady regulatory framework for the hydrogen economy will be required to be put forward as the next step towards safeguarding India's development as a hydrogen economy. 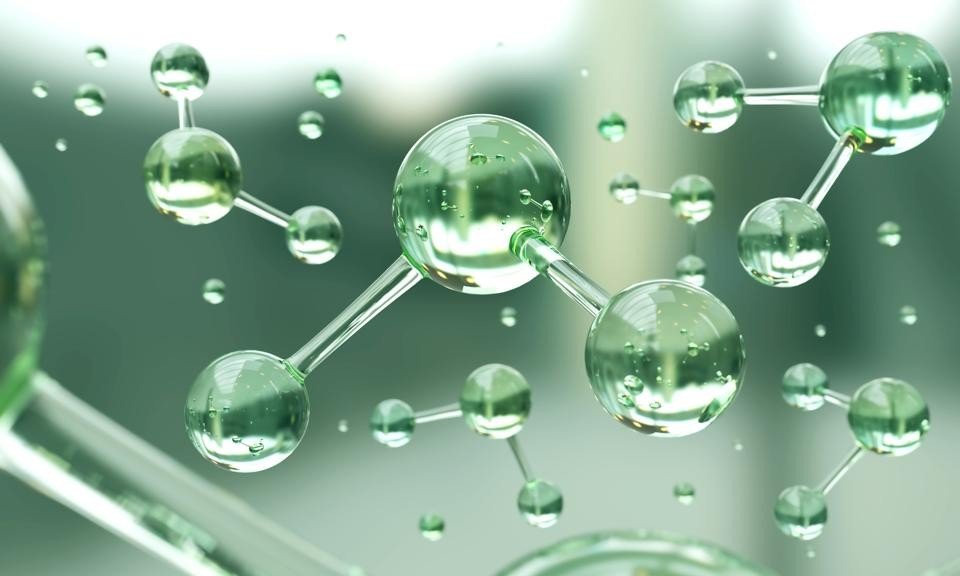