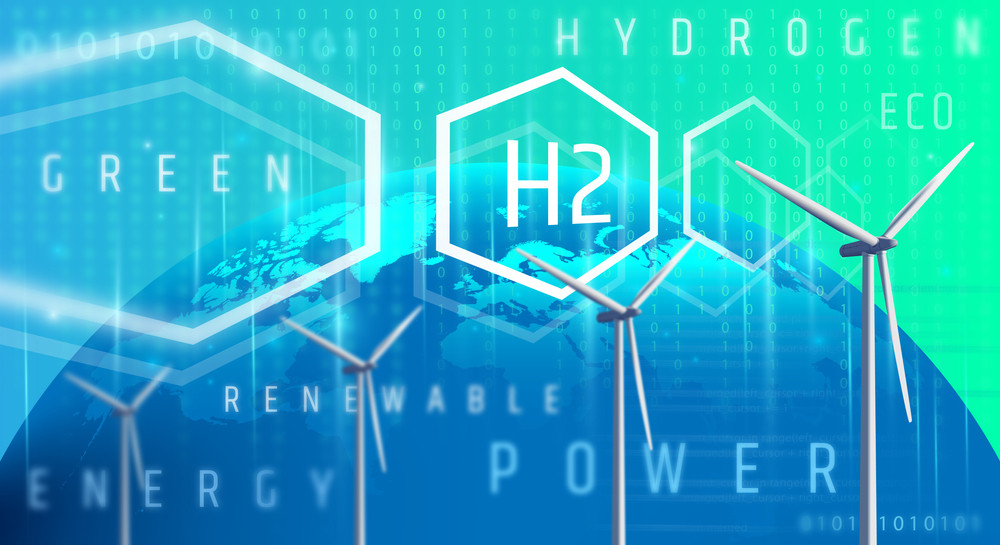 As per the agreement, L&T and ReNew will jointly develop, own, execute, and operate green hydrogen projects in India.

"We believe that green hydrogen is a promising alternate fuel and an important lever for achieving a cleaner future," said S N Subrahmanyan, CEO & MD of Larsen & Toubro in an official release.

"This partnership with ReNew is a significant milestone in the journey towards building a green energy portfolio for L&T. It is synergistic and brings together the impeccable track record of L&T in designing, executing, and delivering EPC projects and the expertise of ReNew in developing utility-scale renewable energy projects," he added commenting on the partnership.

The two partners intend to tap into some growing opportunities in the Indian market for green hydrogen and capitalize on it by developing end-to-end competitive solutions.

"Green hydrogen will be a key driver of the transition to cleaner sources of energy and this partnership between ReNew and L&T, will allow both companies to pool their knowledge, expertise, and resources to take maximum advantage of this transition," said Sumant Sinha,  Chairman & CEO, ReNew Power.

"I expect this partnership to set new benchmarks in the Indian renewable energy space and look forward to working together with L&T."

Simply put, hydrogen produced by electrolysis of water powered by renewable (solar PV or wind turbine) energy is termed as green hydrogen. Currently, there is skyrocketing interest in green hydrogen among governments, companies, and industry alliances around the world as it has the ability to help countries and industries meet their net-zero emissions targets.

Europe, the US, and several other countries, including India (through its National Hydrogen Mission), have announced specific policy interventions and made green hydrogen a key part of their green deals and green policy framework. The demand for green hydrogen in India for applications such as refineries, fertilizers, and city gas grids is anticipated to grow up to 2MMTPA by 2030 in line with the nation's green hydrogen mission. This is expected to give rise to investments upward of $60 billion.