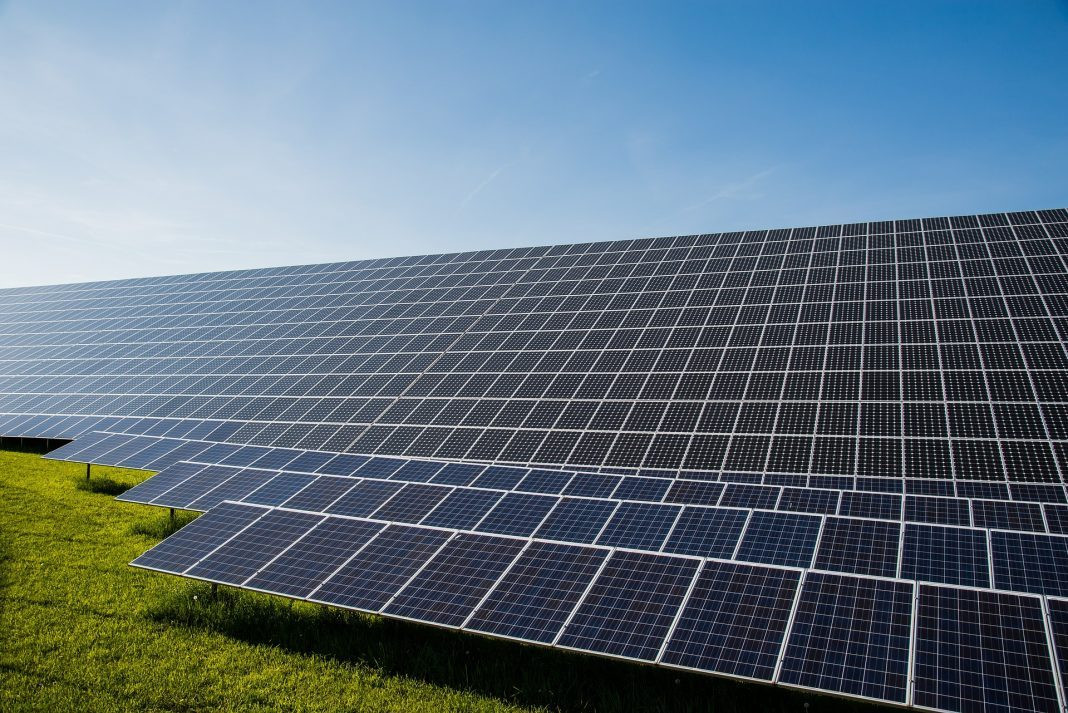 Adani Green Energy Ltd (AGEL) has announced that it has signed a Power Purchase Agreement (PPA) with the Solar Energy Corporation of India (SECI) to supply 4,667 MW of green power.

The renewable energy unit of the diversified Adani Group stated the PPA is part of a manufacturing-linked solar tender of 8,000 MW awarded to AGEL by SECI in June 2020, which set a record for the world's largest solar development tender ever awarded.

"This is yet another step in our journey to enable India's dual objective to accelerate its renewable energy footprint as well as promote domestic manufacturing under the 'Atmanirbhar Bharat' programme," Gautam Adani, Chairman, Adani Group, said in a declaration.

"Following the COP-26, it is progressively becoming evident that the world has to equitably transition to a low carbon economy faster than previously anticipated. The Adani Group has pledged investments of $50-$70 billion in the renewables space. This agreement keeps us well on track to meet our commitment to become the world's largest renewables player by 2030," Adani added.

AGEL has signed PPAs with SECI for a total generation capacity of close to 6,000 MW, of the 8,000 MW awarded in 2020. The company anticipates closing the balance 2000 MW PPA in the next two to three months.