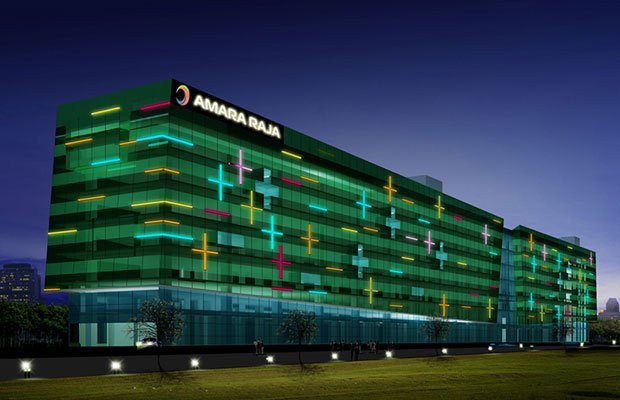 Amara Raja Batteries has announced that it plans to invest around $1 billion in the following five to seven years towards CAPEX to be spent for both organic and inorganic growth.

The battery manufacturer would be focusing more on the new-age energy storage systems such as lithium-ion technology keeping in view the market trends as lead-acid battery market growth rate is expected to taper off over a period, S Vijayanand, President, New Energy wing of Amara Raja stated.

"So, we are talking about a close to $1 billion investments for a 10-12-gigawatt hours (GWh) (lithium-ion battery) facility under the ACC (Advanced Chemistry Cell) PLI (Production Linked Incentives) Scheme of the government. The time period for execution is dependent on the market demand growth, but we foresee that this investment could happen over a period of 5 to 7 years," Vijayanand said.

Vijayanand said Amara Raja has been making about Rs 400 to Rs 500 crore investment on CAPEX and supporting the current businesses conventionally every year.

Amara Raja is expecting 15 to 17 percent growth in revenues in the next five years and anticipated that it would become a $2 billion entity by then, Vijayanand expressed.

The future investments will be dependent on growth requirements and maker needs, he further added.