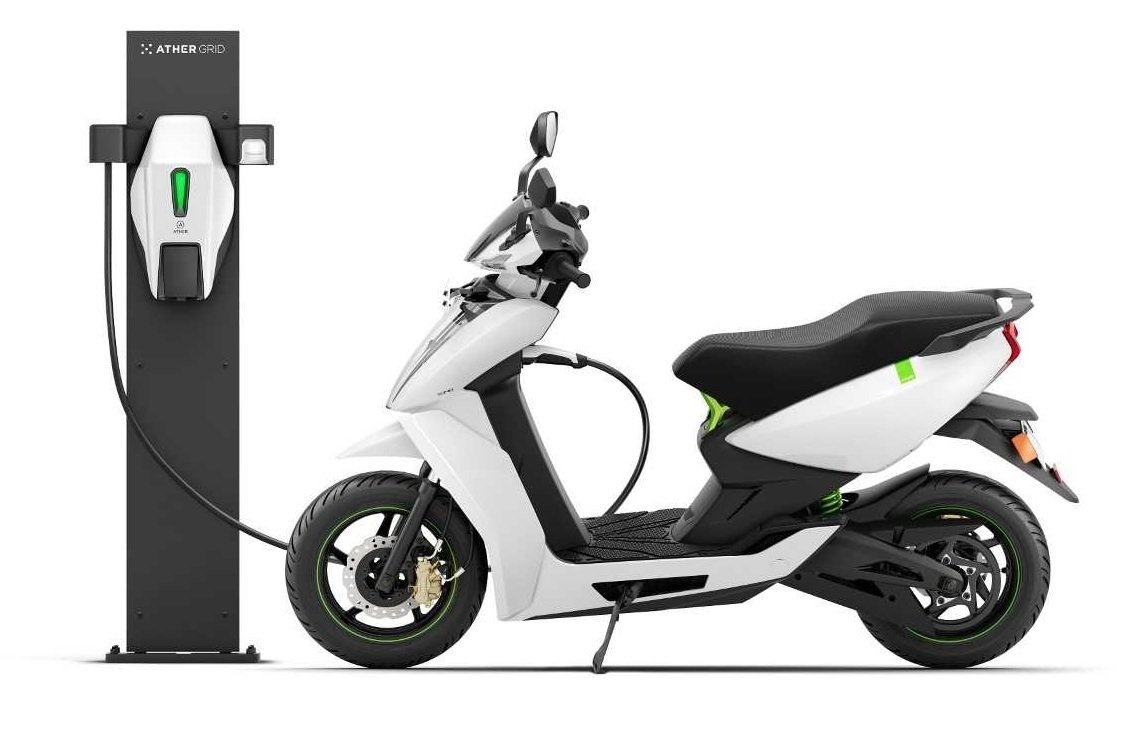 Ather Energy has announced that the company will offer its proprietary charging connector to other OEMs to adopt for their two-wheelers, paving the way for an interoperable two-wheeler fast charging platform for the country. This would not only reduce range anxiety by allowing all scooters to access Ather Energy's 200+ fast chargers but also allow more OEMs to build products on a common standard thus lowering infrastructure investments.

Robust charging infrastructure is one of the major drivers in accelerating the faster adoption of electric two-wheelers. To maximize the usage and efficiency of charging infrastructure, there need to be common connectors that can be used across products. Since its inception, Ather Energy has invested in building a fast-charging network, Ather Grid, and has been providing normal speed charge options to all-electric two-wheelers and four-wheelers free of cost. Opening up Ather Energy's connector technology will promote the use of a common connector, allowing all EV owners to use any fast-charging solution across the country. Hence, enabling the entire ecosystem to work together to fast-track EV adoption in India.

Need for a new connector standard for fast charging

While there are global standards for electric four-wheelers like the CHADEMO, CCS, etc. there are no connector standards available customized for two-wheeler fast charging, except in China. Two-wheeler fast charging requirements are unique. The shape and size of the vehicle make it infeasible to adopt a four-wheeler charging connector. Likewise, the same connector would be used for normal as well as fast charging. Indian road environment, temperature, and moisture require a standard designed for Indian conditions with adequate field tests for safety and equipment life.

Designed by Ather, this connector has a combo AC and DC charging with the same connector. This connector size has been designed to be suitable for integration into two-wheelers and three-wheelers with the ability of CAN 2.0 communication with control and proximity pilot. Finally, it is designed for production at low costs, which allows it to be used in mass segment vehicles.

Tarun Mehta, Co-founder & CEO, Ather Energy said "Electric two-wheelers are now going mainstream with the big push through FAME 2 by the government. Consumers need a fast-charging network in public locations to make this shift and that's exactly what we are doing to build this category. Sharing our proprietary charging connector is a big step for having a common connector and hence interoperable chargers for all two-wheelers. At this stage of the category, the industry needs these collaborations, and we are already in talks with some OEMs to take this industry collaboration forward."