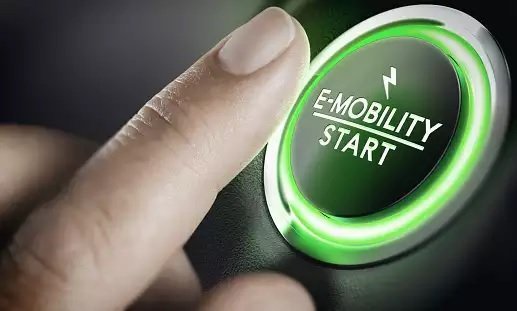 Auto forged components manufacturer, Bharat Forge has announced that it is set to foray into the electric vehicle (EV) space with two-wheelers and three-wheelers in FY22.

The launch, slated for the second half of the year, will further underline how companies are rushing to tap the upcoming and burgeoning EV segment.

"We are happy to report that Tork Motors has accomplished FAME-II homologation for several products, both in two- and three-wheelers and launches are being planned accordingly. We will make a detailed announcement in November," Kalyani said.

Tork Motors is a Pune-based company founded in 2009 with investments from Bharat Forge over the past few years. Bharat Forge's share in Tork stood at almost 49 percent as of March 31. In FY21, the Kalyani Group company had subscribed to additional shares in Tork with an investment of Rs 4 crore.

Tork has developed an electric motorcycle and has been making it appropriate for FAME-II benefits. Most other corporations – Ola Electric, Ather Energy, Okinawa, Ampere Vehicles, and Hero Electric – have electric scooters in their product line-up, some of which are priced above Rs 1 lakh.

Tork is considering tying up with three-wheeler manufacturers for the supply of electric powertrains. Mahindra & Mahindra, Piaggio, and Atul Auto are some of the prominent companies in the electric three-wheeler space, while Bajaj Auto and TVS Motor Company are yet to launch their products in this segment.

Pune-based Bharat Forge aims to accomplish a five-six percent market share by 2025 in the e-mobility space (two- and three-wheelers, trucks, and buses) with the help of Kalyani Powertrain (KPTL), a subsidiary set up in FY21 that houses the e-mobility business. KPTL is in discussions with vehicle manufacturers and fleet operators about offering its e-mobility platform. 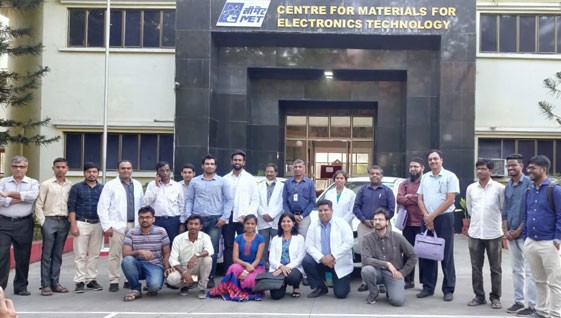