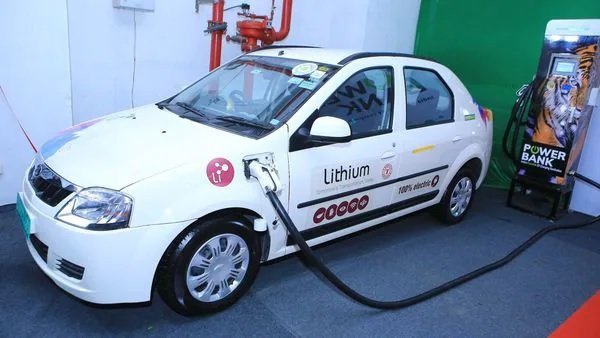 Mr. Thackeray said in a tweet, "This is very encouraging as we move in the direction of making Maharashtra electric vehicle-friendly. We had announced our state's electric vehicle (EV) policy about a month ago. It is heartening to witness such efforts from all fronts. This is one of the many steps, over the next few months we want to ensure that every PPL has an electric charging station."

As per BMC officials, there are two types of EV chargers of which one is DC charger, which is known as a fast charger, which charges a vehicle in around 60 to 110 minutes, and the other is AC charger in which an EV is charged within six to seven hours.

BMC has around 26 PPLs in the city and the civic body is planning to install such EV charging stations at all of them in the coming months.

Apart from the 26 PPLs, BMC also operates several on-street parking lots in the city. Kiran Dighavkar, Assistant Municipal Commissioner, said, "Not just for on-street parking lots, but we are also going to explore mobile EV charging stations. By this, a charging station can be installed inside a vehicle and via that point, any electric vehicle can be charged on the road. This is even done in European cities."