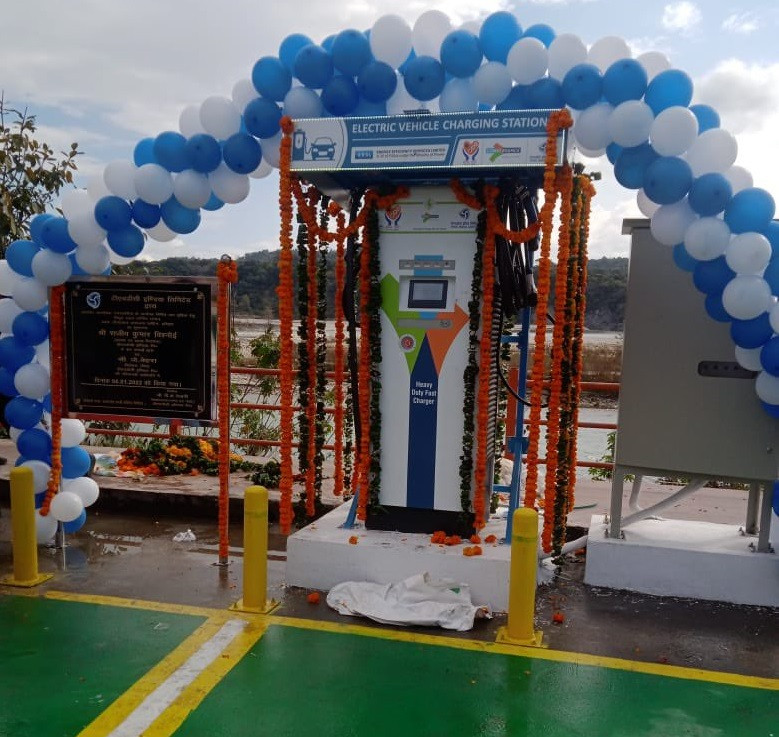 "As of date, 396 charging stations have been installed across the country, out of which 166 are commissioned," she stated.

"When we see a projection for 2022, we are doing all we can to expand the number of charging stations in the country – including install or enable the installation of another 900 more."

At present, the state-run company has partnered with various private and public companies to set up public charging infrastructure.

It has also partnered with urban local bodies to create such infrastructure.

One of the key requirements to set up charging infrastructure is the availability of 'land', which in most cases, is provided free of cost by most municipal bodies or firms for public chargers to CESL.

At present, many automobile companies, and other private players, involving individual charging infrastructure developers, are also installing these facilities.

Likewise, the company intends to accelerate the adoption of e-vehicles in the country.

Recently, it launched the 'MyEV' app – a digital marketplace to enable the deployment of electric vehicles in the country.

Remarkably, Kerala became the first state to launch the digital marketplace – 'MyEV' which will facilitate easy access to consumers for booking and buying electric two-wheelers. All for each, our greening reach
Read More