CubicPV to set up 10 GW solar manufacturing plant worth $1.1 billion under PLI scheme 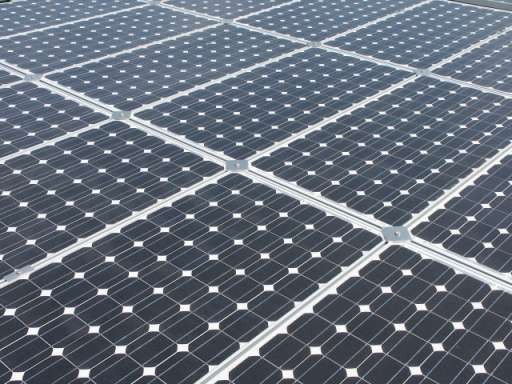 Bill Gates-backed solar components manufacturer CubicPV (formerly 1366 Technologies) has announced that it plans to capitalize $1.1 billion to set up 10 GW solar wafer and cells manufacturing capacity in India over the next five years.

The company is in talks with the Indian government to participate in the performance-linked incentives (PLI) scheme for solar equipment manufacturers, expressed Frank Van Mierlo, CEO of CubicPV.

He said the company is planning to bring its innovative products in the solar equipment category, such as wafers and semiconductors, to India.

"While our exclusive wafer technology produces wafers directly from silicones, removing the cumbersome wasteful process of producing ingots and glass plates before the wafers are extracted. The semiconductor technology brought by our merged entity Hunt Perovskite uses two layers of semiconductors increasing the energy efficiency of panels," Mierlo said.

The complete process from melting the silicone to wafer sheets takes less than 16 seconds, compared to two-and-a-half days in the conventional process. The company is now in process of reducing the time to seven seconds, Mierlo said.

CubicPV plans to start with 2 GW of cells and wafers capacity, and then expand it to 10 GW over five years at $1.1 billion, Mierlo said.

"We plan a domestic company with Indian management. Everything except the technology will be Indian. We believe all the measures by the government, such as the PLI scheme, the safeguard duty, and customs duty will help nurture the sector, but it is my belief in the long term, the industry will become cost-competitive with the usage of innovative technologies such as a direct wafer," he said.