EPRI, NREL, and Univ. of Washington to set up UNIFI group for electric grid decarbonization 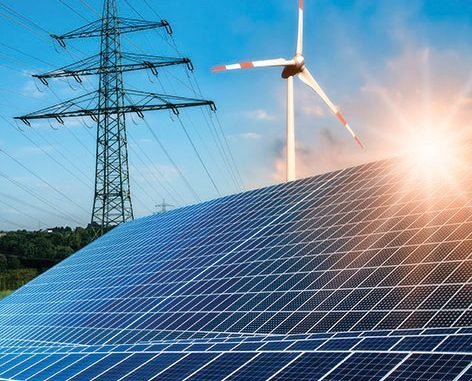 The Electric Power Research Institute (EPRI), the U.S. Department of Energy's (DOE's) National Renewable Energy Laboratory (NREL), and the University of Washington has announced the creation of the industry-wide Universal Interoperability for Grid-Forming Inverters (UNIFI) Consortium to advance research on grid-forming inverters supporting variable renewable energy growth across the power system. Funded through a $25 million DOE award, the public-private consortium aims to enable power-sector decarbonization through 2035.

"This consortium brings together leading experts to research how to enable inverter-based resources to help shape a reliable grid for today and tomorrow."

In addition to EPRI, NREL, and the University of Washington, the UNIFI consortium currently includes:

"The plan for the UNIFI Consortium is to unify the integration and operation of synchronous machines and inverter-based resources in electric power grids," said Ben Kroposki, director of NREL's Power Systems Engineering Center and UNIFI Consortium Organizational Director.

The diverse group will work together to conceptualize, model, test, and develop future inverter technology that will improve the integration of clean energy resources such as solar photovoltaics, stationary energy storage, and wind power into the electric power grid. The consortium will also develop specifications and standards for enabling interoperability between inverters from different manufacturers.

"This consortium will propel the innovations needed to realize the future grid based on massively decentralized power electronics," said Brian Johnson, Washington Research Foundation Innovation Assistant Professor of Clean Energy in the Electrical and Computer Engineering department at the University of Washington.

"Such a system will empower individual consumers with uninterruptible power at the home-level while also scaling both in a bottom-up and top-down manner to continental-scale grids. By collecting top researchers and industry leaders under one umbrella organization, we will be best positioned to work as a unified front towards this ambitious goal."

Expected outcomes include the creation of system-stabilizing inverter controllers, simulation techniques, and hardware testbeds that facilitate grid resilience and reliability. The consortium will work to create future educational curricula and support workforce development initiatives while broadly disseminating research results throughout the industry. 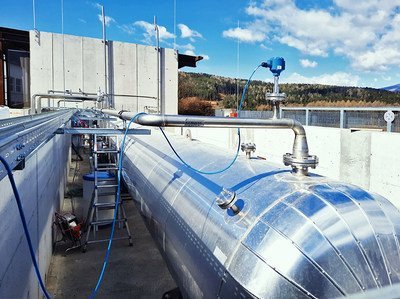