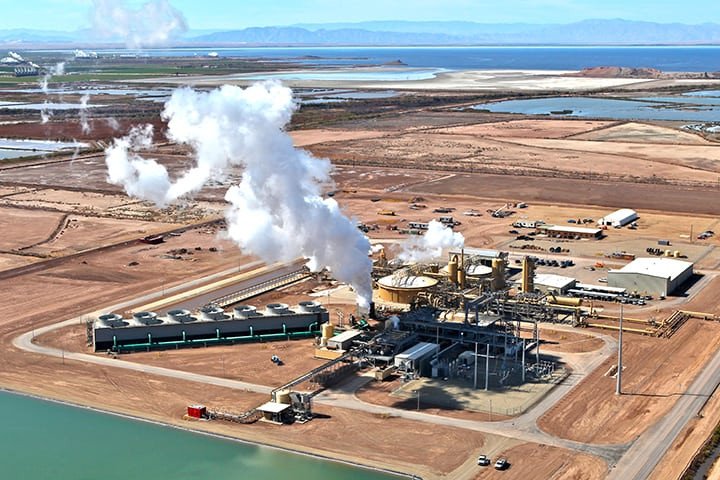 Detroit-based auto manufacturer General Motors Co has announced that is capitalizing in a U.S. lithium project that could become the country's largest by 2024, making the automaker one of the first to develop its own source of a battery metal critical for the electrification of cars and trucks.

The deal comes as automakers globally scramble for access to lithium and other electric vehicles (EV) metals as internal combustion engines are phased out.

"This will supply a considerable amount of our lithium needs," said Tim Grewe, GM's director of electrification strategy.

The company declined to be more specific on its investment amount but said the project's lithium will be used to build EVs in the United States and that GM engineers and scientists will visit the site once pandemic-related travel restrictions end.

While other automakers, comprising China's Great Wall Motor Co and BYD, have capitalized in lithium producers before, none appear to have taken such an aggressive step to be part of the production process, as GM is taking with CTR.

The move could spark other automakers to follow suit with similar partnerships, particularly as demand for the metal is expected to outstrip supply by 20 percent within four years, according to industry consultant

The Hell's Kitchen project could be producing 60,000 tonnes of lithium - enough to make roughly 6 million EVs, depending on design - by mid-2024 if all goes as planned, said Rod Colwell, CTR's chief executive. The company expects to obtain federal environmental permits by the end of next year.

That output would make CTR's Hell's Kitchen the largest U.S. producer of the white metal, with production roughly twice as much planned by a rival Nevada project from Lithium Americas Corp.

The announcement comes two weeks after GM boosted its electric and autonomous vehicles budget by 75 percent to $35 billion.

The geothermal process comprises extracting super-hot lithium-rich brine from reservoirs 8,000 feet (2.4 km) underground and using the heat to produce electricity, after which lithium is extracted from the brine.

The brine is then reinjected into the earth, making the process more sustainable than open-pit mines and brine evaporation ponds, the two most common existing methods to produce the white metal.

Warren Buffett's Berkshire Hathaway Inc operates geothermal power plants at the Salton Sea and has in the past studied ways to produce lithium there. The Salton area is projected to contain more than 15 million tonnes of lithium, according to the U.S. Geological Survey.

GM is also talking with other U.S. lithium companies for supply, including those who plan to produce the metal from clay, brine, and other geological sources, Grewe said.