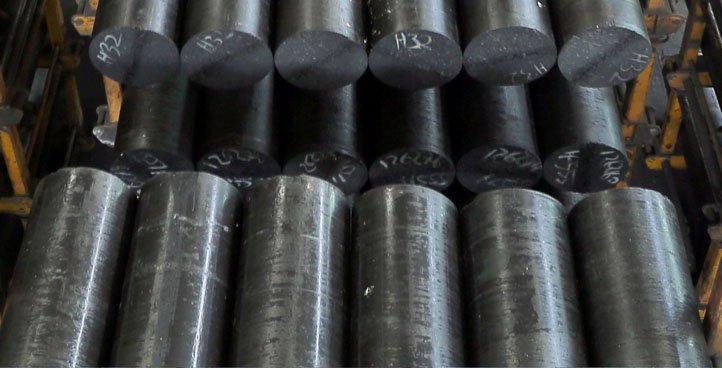 Leading graphite electrode manufacturer HEG Limited has announced plans to invest about ₹ 900 crores over the next 3 years to set up a manufacturing facility of graphite anode for lithium–ion batteries in India.

The investment will be done through its newly formed, fully-owned subsidiary - The Advanced Carbons Company (TACC). The proposed plant will cater to 10-12 GWh of cell manufacturing capacity, according to the LNJ Bhilwara group company.

"Only China and Japan are the major producers of anode materials at the moment. More than 90 percent of the market is controlled by businesses in these two nations. The LNJ Bhilwara Group will be making a modest contribution to India's 'Atma Nirbhar Bharat' project with its investment in anode", he added.

HEG says that the investment will be made in two phases, with the first phase expected to be operational by 2025 with an investment of ₹ 900 crores. In second phase, the company plans to double the capacity with an additional investment of ₹ 1000 crores.

The Company aims to finish both the phases in the next 5-7 years, thanks to its decades of experience in the graphite and advanced carbon chemistry fields. HEG currently has the largest single-location graphite electrode plant in India, with a manufacturing capacity of 80,000 Mt going up to 100,000 Mt, at Mandideep in Madhya Pradesh.

The company intends to build TACC as a cutting-edge facility on more than 100 acres of land, where it would set up an anode plant with a production capacity of 20,000 metric tonnes per year. The building will have a specialised innovation centre for creating new carbon derivative materials, such as graphene and carbon nanotubes, for use in green energy applications.

For every GWh of Li-ion cell production, about 1,100 tonnes of graphite anode are needed, accounting for about 10-15 percent of total costs. Synthetic graphite anode offers improved performance and uniformity, and has gradually eclipsed natural graphite as an anode material for Li-ion batteries, claims HEG.

When graphite anodes are locally-made available in India, the cost of cell production will decrease. It'll also help in advancing India's green energy goals and achieve net zero emissions by 2070, it adds.

For HEG, India is one of the most promising markets for anodes, and the global opportunities continue to be a desirable route. India would need batteries with a capacity of about 60 GWh by 2025, and 260 GWh by 2030, according to government estimates.