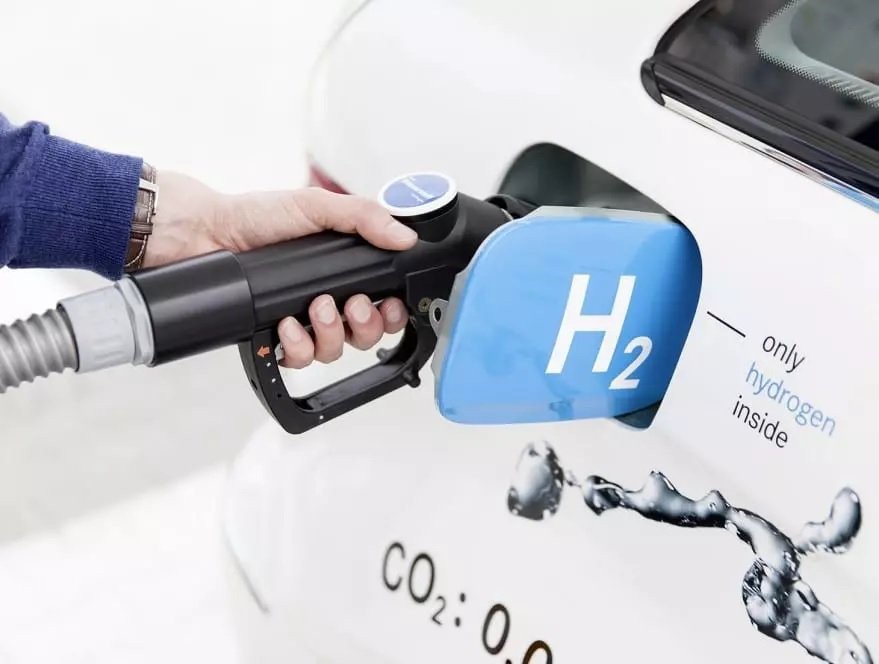 Hyundai Motor Company has announced that it will invest in Germany's H2 Mobility network of hydrogen fuelling station operators, as it looks to support infrastructure for fuel cell-powered vehicles (FCEV).

A partner in the project since 2017, Hyundai Motor's German subsidiary will become a seventh shareholder shortly, it said, having received approval from Germany's cartel office.

"In Germany, a lot of money is flowing into the topic of hydrogen through the European Union Green Deal and national funding, and we believe that we are at the forefront," said Ronald Grasman, vice president of fuel cell business development at Hyundai Motor Company.

Fuel cell cars are far from mass-market production. But Hyundai, which is launching fuel cell trucks in Switzerland, considers hydrogen technology could also play a bigger role in small vehicles further down the road.

H2 Mobility operates 91 hydrogen filling stations and is expanding. H2 Mobility Managing Director Nikolas Iwan said the group was looking for anchor customers to bring big volumes to the stations, hoping this will allow them to reach breakeven within two to three years.

"This is why Hyundai is so important. They have the lead when it comes to scaling effects, especially in commercial vehicles," he said.