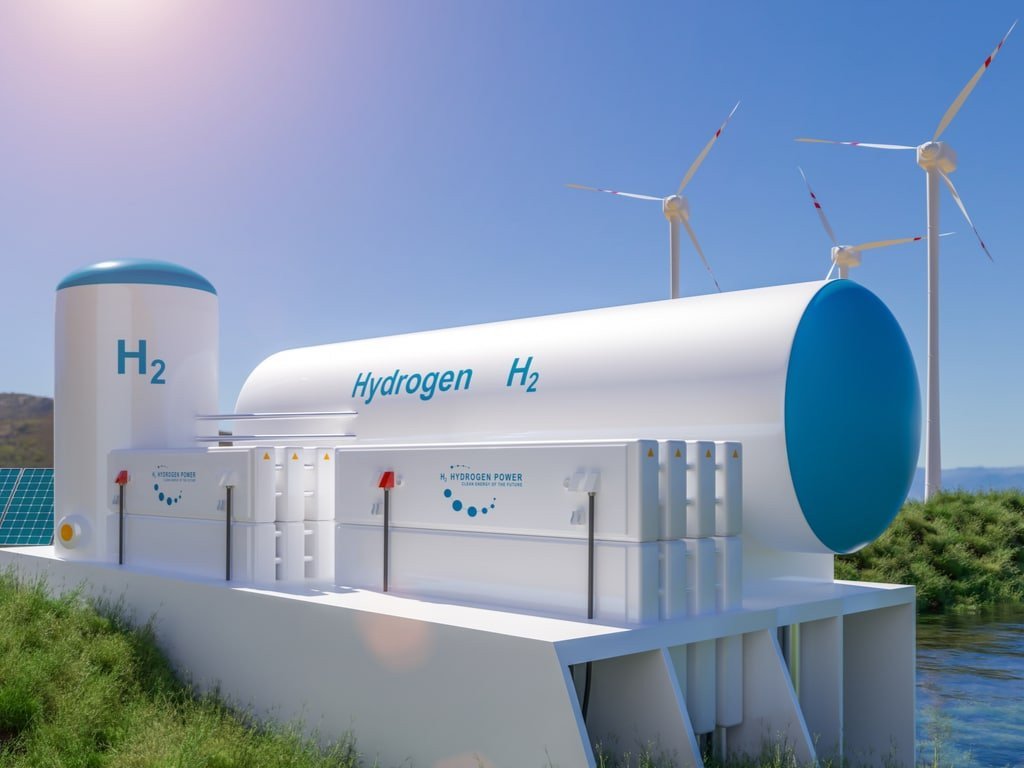 Hyundai Oilbank has announced that it will establish a blue hydrogen ecosystem with an annual production capacity of 100,000 metric tons by 2025 and transform carbon generated from the production process into commercial products such as dry ice.

As per the South Korean energy company, the ecosystem will extract hydrogen from natural gas and refinery by-products and remove carbon to make the hydrogen "blue." The hydrogen will be then transported, delivered, and supplied to customers to generate electricity while the removed carbon will be turned into products such as building materials and fertilizers.

To set up the ecosystem, Hyundai Oilbank teamed up with Air Products, based in Pennsylvania. Air Products has source technologies that can extract hydrogen from various raw materials and also proficiency on plant operation and storage, transportation, and liquefaction of the hydrogen.

Hyundai Oilbank targets to utilize Air Products' technologies for its blue hydrogen ecosystem and further expand the partnership to green hydrogen business. Since July, Air Products has been running a project in Saudi Arabia that creates ammonia using electricity generated by solar and wind power. Ammonia can be later divided into nitrogen and hydrogen without emitting carbon.

Korea aims to increase the generation capacity of hydrogen fuel cells from the current 650 MW to 8,000 MW and the scale of the domestic market is expected to reach $6.2 billion.

"In 2006, KOEN became the first power company in Korea to produce electricity with hydrogen fuel cells. With Hyundai Oilbank's hydrogen manufacturing capacity and KOEN's green technologies, the partnership will create synergies that can boost both efficiency and competitiveness," a Hyundai Oilbank official said.