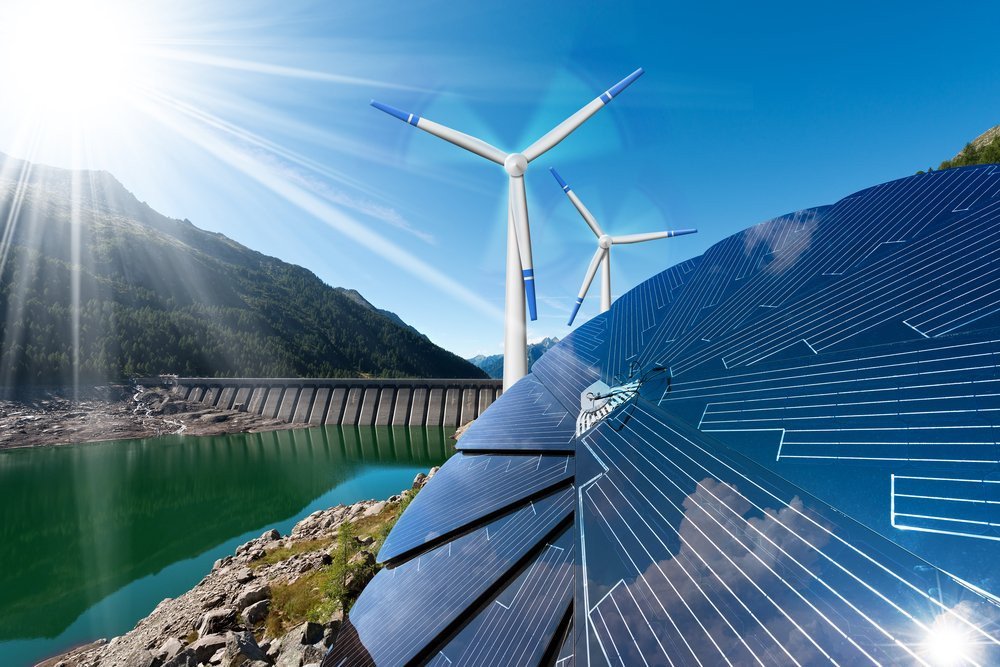 The govt. of India has announced that it has conducted the 3rd India – UK Energy for Growth Partnership – Ministerial Energy Dialogue on 8th October. The dialogue was co-chaired by Union Minister for Power and New & Renewable Energy, R.K. Singh from the Indian side, and the Rt Hon Kwasi Kwarteng MP, Secretary of State for Business, Energy & Industrial Strategy (BEIS) from the UK side.

Energy Transition was a major area of discussion in the dialogue and the energy ministers spoke in detail on the ongoing energy transition activities in their respective countries with a focus on renewables, including solar, offshore wind, storage, EVs, alternative fuels, etc

The UK side presented a detailed summary of the significant ongoing work and the past work done in the last two years under the umbrella of bilateral cooperation which was appreciated and endorsed by both sides.

The dignitaries welcomed the Roadmap 2030 for India-UK future relations launched by both the Prime Ministers during India-UK Virtual Summit on 4th May 2021 and identified various future areas of collaboration in line with the Roadmap 2030.

The sides reflected and agreed on a Forward Action Plan on Power and Clean Transport, Renewables, Green Finance, and Clean Energy Research as part of the roadmap 2030, covering a range of topics including smart grids, energy storage, green hydrogen, charging infrastructure, battery storage and need of mobilizing investments in renewable energy along with other proposals under the multilateral collaboration.

The dialogue settled with both sides emphasizing the importance of international cooperation in securing affordable and sustainable energy for the worldwide setting in motion, concrete action plans for driving the clean energy transition in power sector. Union Minister for Power and NRE specifically detailed ambitious targets in areas such as green hydrogen, storage, offshore wind, and the electricity market. He further hoped that the One Sun One World One Grid (OSOWOG) initiative launched by the Hon'ble Prime Minister could act as a promising alternative to support the RE integration in the grid.