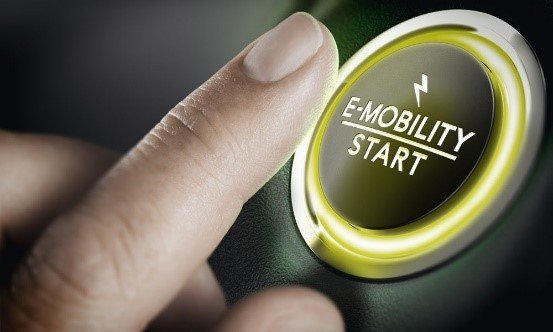 The Karnataka government has announced that it is planning to offer Standard Operating Procedure (SOP) to electric vehicle (EV) startups to retrofit petrol-powered two and three-wheelers to make them electric.

"We want to look at it from the demand side, and give a policy push to drive demand," a senior government official said.

By policy push, the officials hinted at offering incentives to startups, but they added that the talks are at a very early stage.

Industries minister Murugesh Nirani said that the government is working on options to push the transportation sector towards clean-energy options as a way to battle vehicular pollution.

He said electric vehicles have a promising future as energy from renewable sources is available in plenty, and cheaper operational costs will make EVs attractive to users.

Many startups in cities including Bengaluru, Chennai, Hyderabad, Gurgaon, and Pune have been working in the area, developing conversion kits that can be retrofitted into vehicles to convert them into either a wholly electric vehicle or a hybrid one. These firms are hopeful that rising petrol prices will make many people switch to electric mobility.

"People won't switch to EV until their existing scooter's life is done. The best way to accelerate an EV is to retrofit it to EV," said HR Vivekananda, CEO at Bounce, a ride-share company that has already transformed about 100 bikes into EVs.

"For this to be encouraged, subsidy on retrofit is required."

The industries department is confident of obtaining all regulatory certifications for such retrofitted vehicles to help them find ready market acceptance. For now, it is planning to focus on only two and three-wheelers.

The officials in the industries department said that once they are ready with a policy framework, Nirani as well as the finance department will study it before placing it before the Cabinet for authorization.

The finance department will have to make allocations if the proposed policy were to entail expenditure from the government side, the official said.

Vivekananda said, "Millions of petrol scooters can be quickly converted to electric, and it also comes with the lowest carbon footprint. It's also an effective way of scrapping."