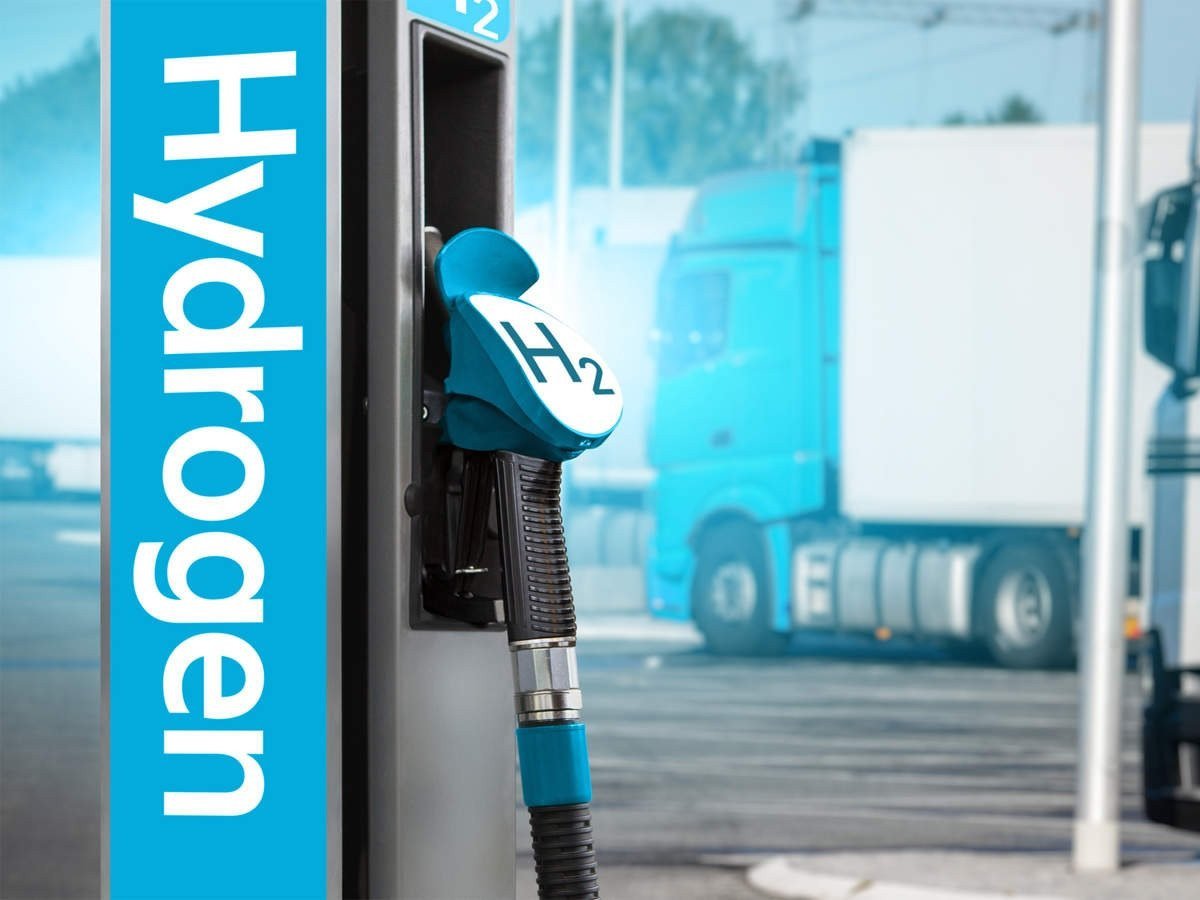 National Thermal Power Corporation Renewable Energy Ltd (NTPC REL), NTPC's completely owned subsidiary, has announced that it has invited a domestic tender to set up India's first green hydrogen fuelling station in Leh, Ladakh. The sale of bid documents would commence from 31st July 2021, the Ministry of Power has notified.

The tender follows the latest tender floated by NTPC Vidyut Vyapar Nigam Limited (NVVN) for purchasing fuel cell buses for Ladakh. NTPC REL and NVVN would be mutually executing the Green Mobility Project in the Union Territory of Ladakh.

A dedicated 1.25 MW solar plant is also being set up in Leh by NTPC REL to make the hydrogen fuelling station completely green. The solar plant contract is projected to be awarded within a month.

NTPC REL had previously signed a key MoU with the Union Territory of Ladakh for the development of green hydrogen technologies in the high-altitude region. The successful completion of the project is anticipated to lead to a new era of emission-free transport in and around Leh, and India would be expected to be amongst few countries to take a lead in this coveted space.

The project is being deemed as a key step towards building a cleaner and greener ecosystem in the region. The successful implementation of the project will also alleviate the surface transport issues of the union territory of Ladakh and will prove to be a major boost to tourism in the region, the ministry says.