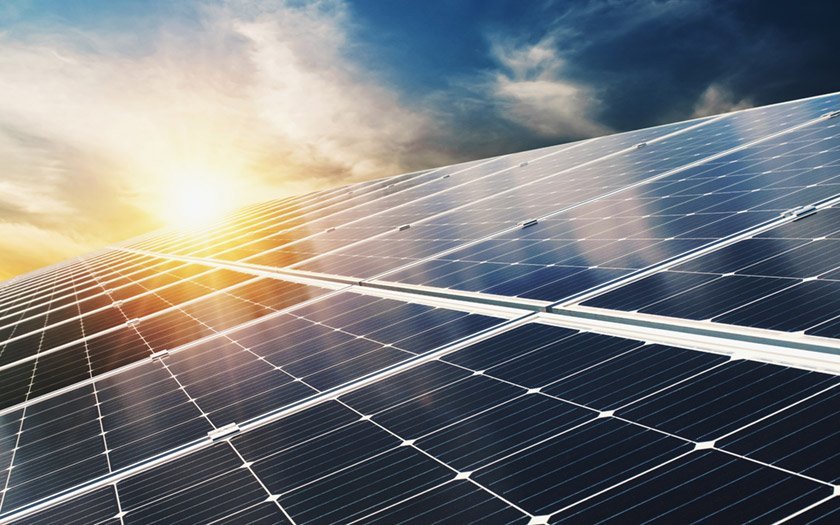 Okaya Power Group has announced that it has successfully commissioned a 100 kWp hybrid solar plant in Baddi, Himachal Pradesh at its manufacturing unit which will generate more than 144 MWh energy annually reducing its power consumption from the grid to 40 percent.

The commissioned hybrid solar plant makes the unit self-sufficient for its daily energy requirement and also supports the uninterrupted production process with continuous power supply even in the scenario of unanticipated power cuts happening due to grid failure.

By Installing a 100 kWp solar rooftop plant which is equivalent to planting 200 trees for carbon sequestration, Okaya reinvigorates its focus on reducing the carbon footprints and contributing immensely to the fight against global climate change.

Commenting on the successful commissioning, Mr. Anshul Gupta, Director, Okaya Power Private Ltd. shared, "We are exhilarated with this move of shifting our dependency for more than half of energy requirement, from the grid to hybrid solar plant with the simultaneous result of mitigating the negative impact on the environment by reducing the carbon footprints. We also remain committed to supporting the Government of India for its sustainable energy initiatives and this BESS-supported 100 kWp hybrid solar plant is an endeavor to keep reinventing the way we produce and serve our customers."

Hybrid solar systems generate power in the same way as a common grid-tie solar system but use special hybrid inverters and batteries to store energy and operate as a backup power supply. This is a great solution for conserving energy sources by reducing wastage and global warming, in addition to sustainable development.

arrow_back Lamborghini to electrify entire range by end of 20...
arrow_forward Etrio aims to foray into the 4-W LCV category; to ...