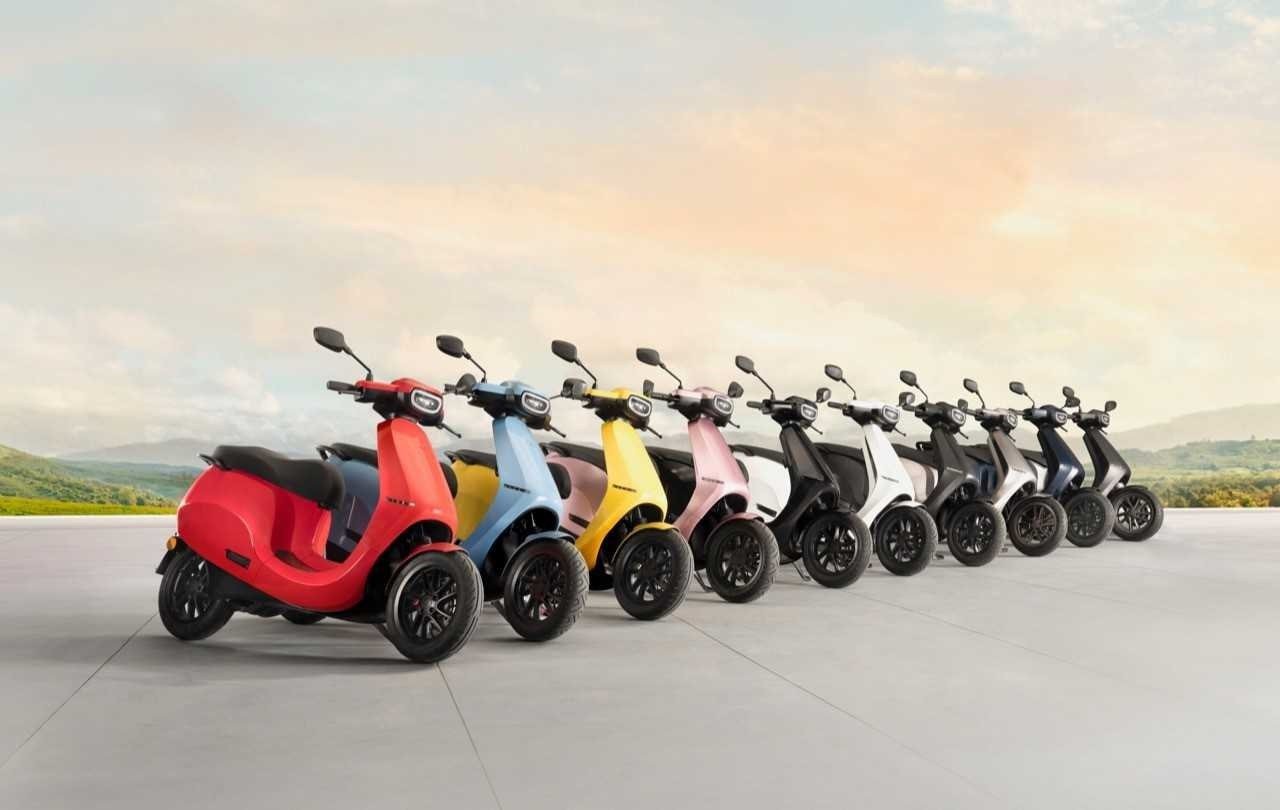 Ride-hailing giant and electric vehicle manufacturer Ola Electric has announced that it has launched its initial e-scooter Ola S1 and S1 Pro. With prices starting from Rs 99,999 (excluding state government incentives, registration fee, and insurance cost), the firm said the e-scooters are designed and engineered in India for the world and will deliver the best scooter experience to the consumer.

"It will be the best scooter ever made, not just the best electric scooter," said Aggarwal, chairman, and group CEO, Ola, during a forum at the Ola Electric campus in Bengaluru. "We have to make technology which is the best in the world and that's what we're doing. We've been saying we'll build our own technology. We built our own technology. All of this has been done by Indian teams based here in this office, and it's world-leading."

With pricing that undermines competition-- internal combustion engine (ICE) powered scooters and e-scooters and a promise of delivering an e-scooter that claims superiority over rivals, Aggarwal gave a clarion call to "reject petrol and commit to electrification".

He said electric vehicles are much more efficient and sustainable than gasoline vehicles. In terms of the total cost of ownership (TCO), the vehicle will be 40 percent lower than the petrol vehicle in a four-five-year cycle.

"The only true solution for us is to genuinely completely reject petrol and commit to electrification," he said, often interrupting himself to ask, "What do you think?"

He said after 2025, "no petrol two-wheeler should be sold in India, and it is possible to make this transition to sustainability in four years."

In India, Ola is now in direct competition with electric two-wheeler makers, such as Ather Energy, Hero Electric, Bajaj's Chetak, and TVS Motor Company. Ola has the S1 (Rs 99,999) and S1 Pro (Rs 1,29,999) electric scooter models – the S1 Pro has 3.97 kWh (kilowatt-hour) battery packs, which, according to the company, have enough power for a range of 181 km in a single charge. The S1 and S1 Pro are expected to be available for purchase from September.

The Ola Hypercharger Network is expected to be the widest and densest electric two-wheeler charging network in the world, with more than 100,000 charging points across 400 cities.