Ruchira Green Earth to set up manufacturing plant worth Rs. 200 crore in Haryana 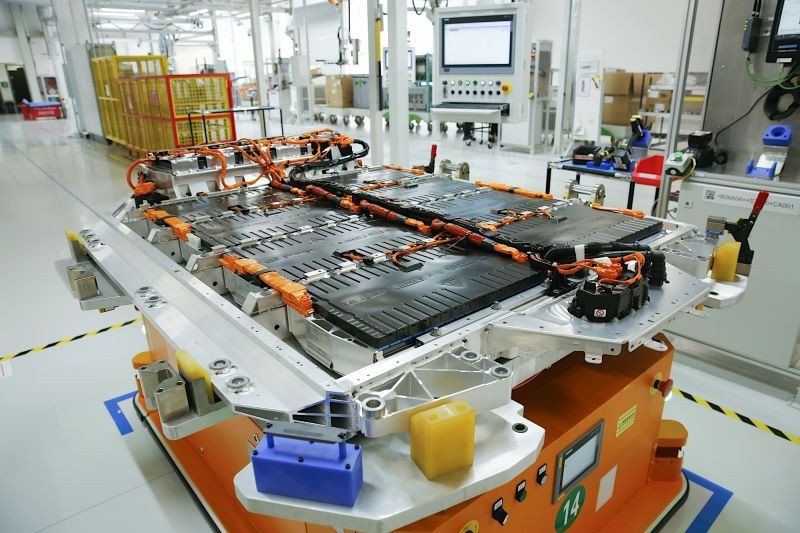 Lithium-ion batteries and allied products manufacturer Ruchira Green Earth has announced that it will capitalize Rs 200 crore over the next three or four years to set up a new manufacturing unit in Haryana to double its production capacity. The company, which has a present capacity of manufacturing up to 5,000 batteries per month, is setting up a new unit at Yamuna Nagar in Haryana to achieve the rising demand for its products.

"We are delighted to have been awarded contracts from many OEM'S for the supply of lithium-ion batteries ...Moving ahead with a ceaseless commitment towards accelerating the transition to electric vehicles, we look forward to winning many more such contracts with major OEMs in the EV segment," Ruchira Green Earth Director Deepan Garg said.

It is planning to set up a Rs 200 crore plant at Yamuna Nagar, which will be financed through internal accrual of Rs 50 crore and a bank loan, the company said, adding the fresh investment would be made over three to four years.

At present, the company produces lithium-ion batteries for electric two, three, and four-wheelers for commercial vehicles, loaders, forklift trucks, golf carts, among others.

It is now aiming at energy storage systems, home storage, and energy storage solutions from banks, hospitals, industries, and government contracts for villages, defence, railways, and telecom sectors, among others, the declaration said.