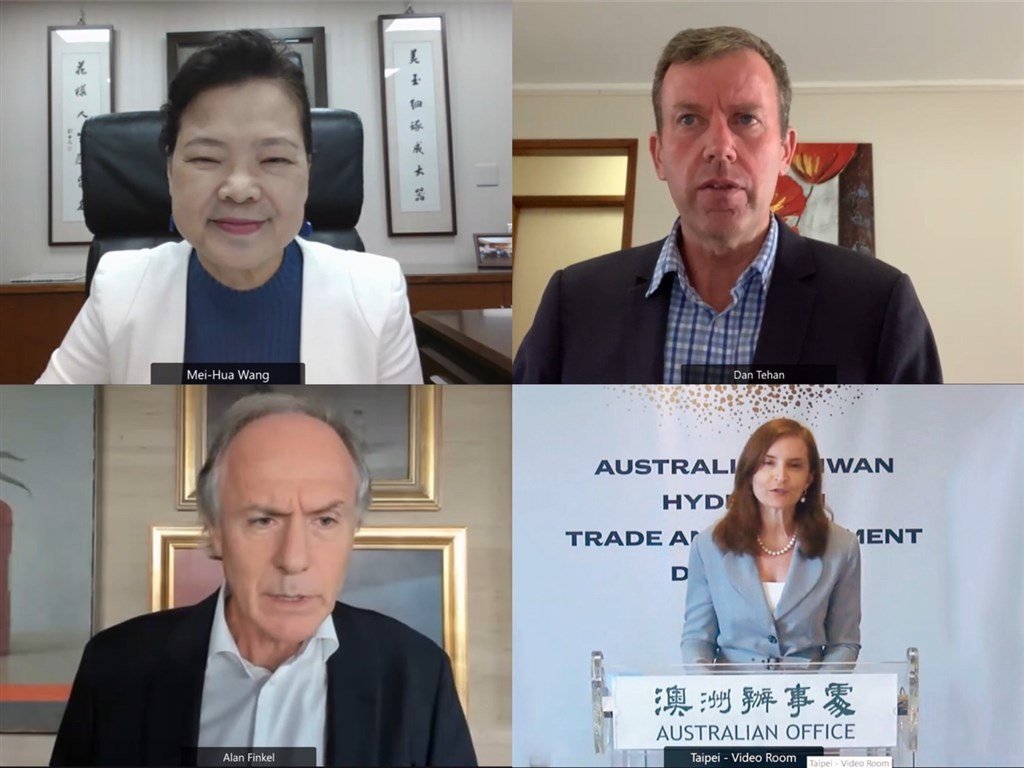 Taiwan and Australia discussed prospects for bilateral cooperation in the area of clean energy, including the development of hydrogen-based technologies, and decided to expand their trade and investment efforts in such fields.

The talks held virtually under the bilateral Hydrogen Trade and Investment Dialogue, also consist of strategies for boosting renewable energy, according to the Australian Office Taipei, which hosted the discussions.

In recent years, cooperation between Australia and Taiwan has expanded to offshore wind energy, and Taiwan plans to make a greater push for partnership with its international friends on the application and development of hydrogen energy, Taiwan's Economics Minister Wang Mei-hua said at the forum.

As per the Ministry of Economic Affairs (MOEA), Wang also mentioned that 27 percent of Taiwan's natural gas and 70 percent of its coal requirements come from Australia.

The Australian delegation at the forum was led by the country's Economics Minister Dan Tehan and Special Adviser on Low Emissions Technology Alan Finkel, who detailed in his keynote speech the challenges and opportunities related to hydrogen energy, the MOEA said in a press statement.

As per the office, the Hydrogen Trade and Investment Dialogue aligns with the goals of the Joint Energy and Minerals, Trade, and Investment Cooperation (JEMTIC) consultations to discover new opportunities for energy cooperation and investment between Australia and Taiwan.

JEMTIC supports the multi-layered exchanges between Australia and Taiwan on resources and energy, and it strengthens economic recovery efforts amid the COVID-19 pandemic, the office said.

"We will continue to work together to promote trade and investment opportunities in low emissions technologies such as hydrogen and across the breadth of our economic relationship," the office said.