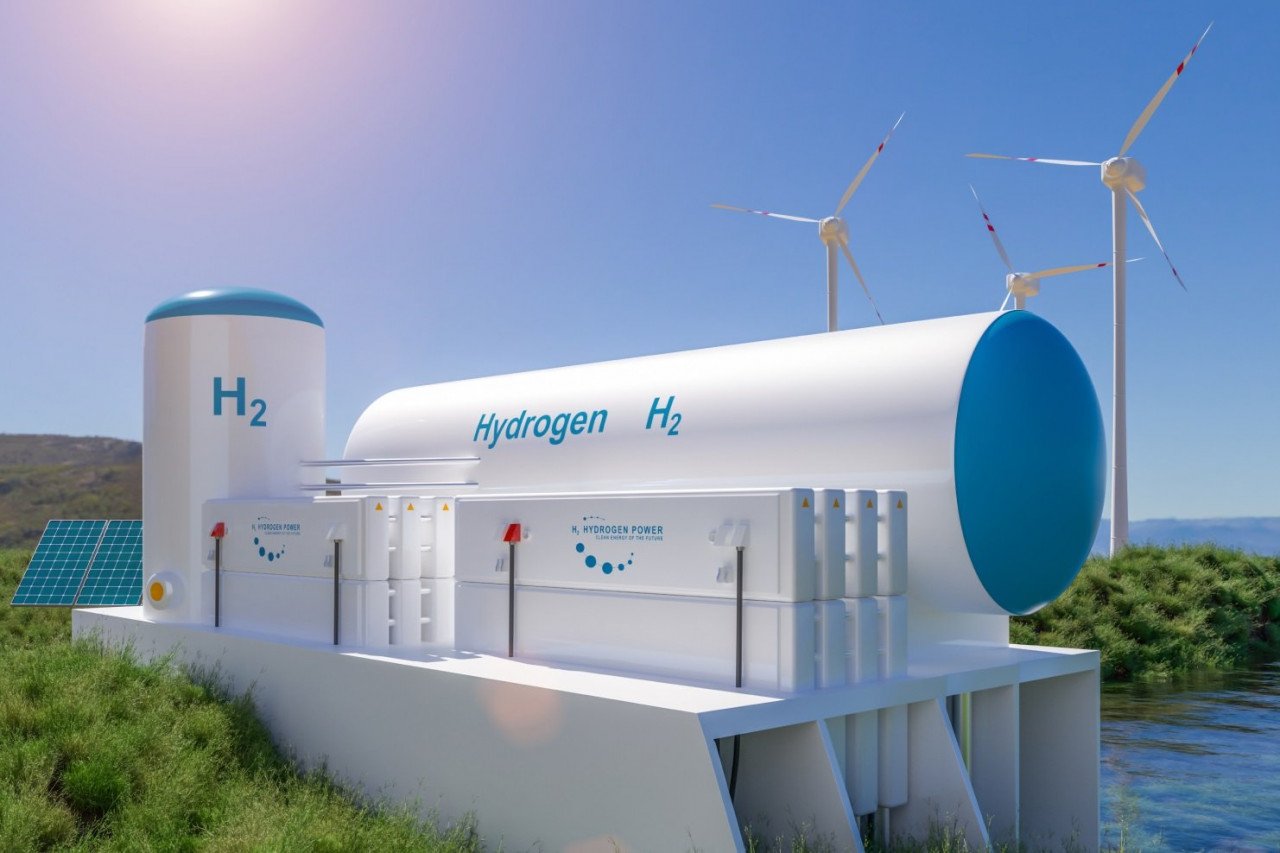 French companies TotalEnergies SE, Air Liquide, and Vinci SA have announced the launch of the world's largest clean hydrogen infrastructure fund, intending to reach EUR 1.5 billion ($1.7 billion) in a bid to kick-start the sector extensively seen as key to the energy transition.

The vehicle will invest as a partner in large upstream and downstream renewable and low-carbon hydrogen projects in promising regions in the Americas, Asia, and Europe. It is expected to be able to support the development of about EUR 15 billion of hydrogen projects in combination with public policies and some use of debt financing.

The fund will be managed by Hy24, a new joint venture between Paris-based investment house Ardian and hydrogen investment platform FiveT Hydrogen.

The platform is anticipated to be operational in late 2021 and to see first closing by the year-end.

"We believe that clean, renewable hydrogen will play a key role in the energy transition, and TotalEnergies wants to be a pioneer in its mass production," said TotalEnergies chief executive Patrick Pouyanne.

"We are convinced that a collective effort is needed to kick-start the hydrogen sector and take it to scale," he added.

"Hydrogen has become a central element of the energy transition. The time to act is now, not only as companies on a stand-alone basis, but by joining forces with states, other industrial groups, and the financial community," said Benoit Potier, chairman, and chief executive of Air Liquide, which has committed to invest EUR 8 billion in the low-carbon hydrogen supply chain by 2035.